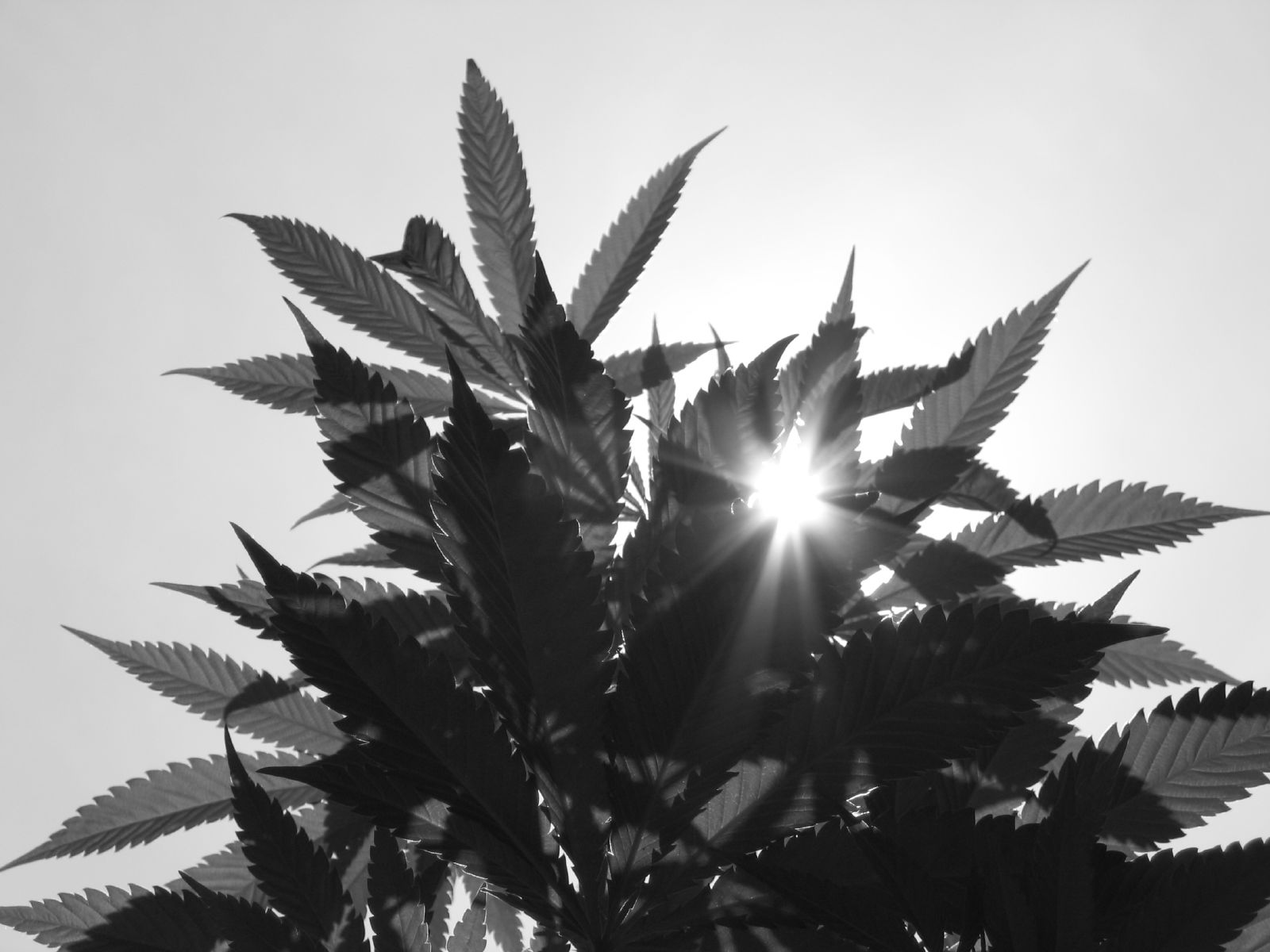 Whether it be for habit, recreation or a Bob Marley impersonation, smoking marijuana has become more popular than ever among all age groups.

In the small community of Mount Pleasant, marijuana has recently become decriminalized, which has left students wondering one thing: What does that mean?

While many assume the decriminalization of this drug translates to a lack of concern surrounding its consumption, this is not necessarily the case. The possession of marijuana is only allowed if it’s less than one ounce and used on private property by someone who is 21 or older. As the new decriminalization policy surges into effect, this doesn’t mean it is a weed-smoking free-for-all, as the misconception indicates.

While there are still stipulations surrounding the reform, some students see it as a move in the right direction.

“I don’t think the decriminalization policy changes a whole lot,” said Novi sophomore Jacob Strom. “It makes it legal to carry if you’re of age, but not necessarily to smoke it openly. However, I do believe this is a sign that it will become legalized within the next 10 years.”

There is still a lot to do before marijuana is completely legalized in Michigan, however with the recent decriminalization, it is safe to assume Michigan is heading in this direction.

“I think the decriminalization of marijuana in Mount Pleasant is a step in the right direction,” said Traverse City junior Taylor Olson. “Marijuana is beneficial for a lot of people who have issues with stress, physical pain and anxiety. It only seems right to allow people a chance to escape these issues without being recognized as a criminal by the city.”

Some agree that the illegality of marijuana sometimes causes more problems than it solves. In some cases, people are sent to jail for possession, even in small amounts. This causes overcrowding in prisons and seems to be a high price to pay for such a small crime. By making marijuana legal, the government would increase revenue, too, by taxing the purchase of this drug.

It all seems to make sense, right?

Like alcohol, if marijuana is legalized, there will be stipulations about who can use it, how old you have to be, how much you can have and additional policies – purely for safety reasons.

People, especially students, need to realize that the jump to legalization isn’t going to occur right away. It took six months to decriminalize the drug from when Michigan initially passed the policy. That shows that legalization could take months, even years, to be put into practice.

As for now, the decriminalization of marijuana is a step in the right direction and will hopefully show that with regulation, it won’t necessarily hurt the residents of Michigan or of our small city of Mount Pleasant.