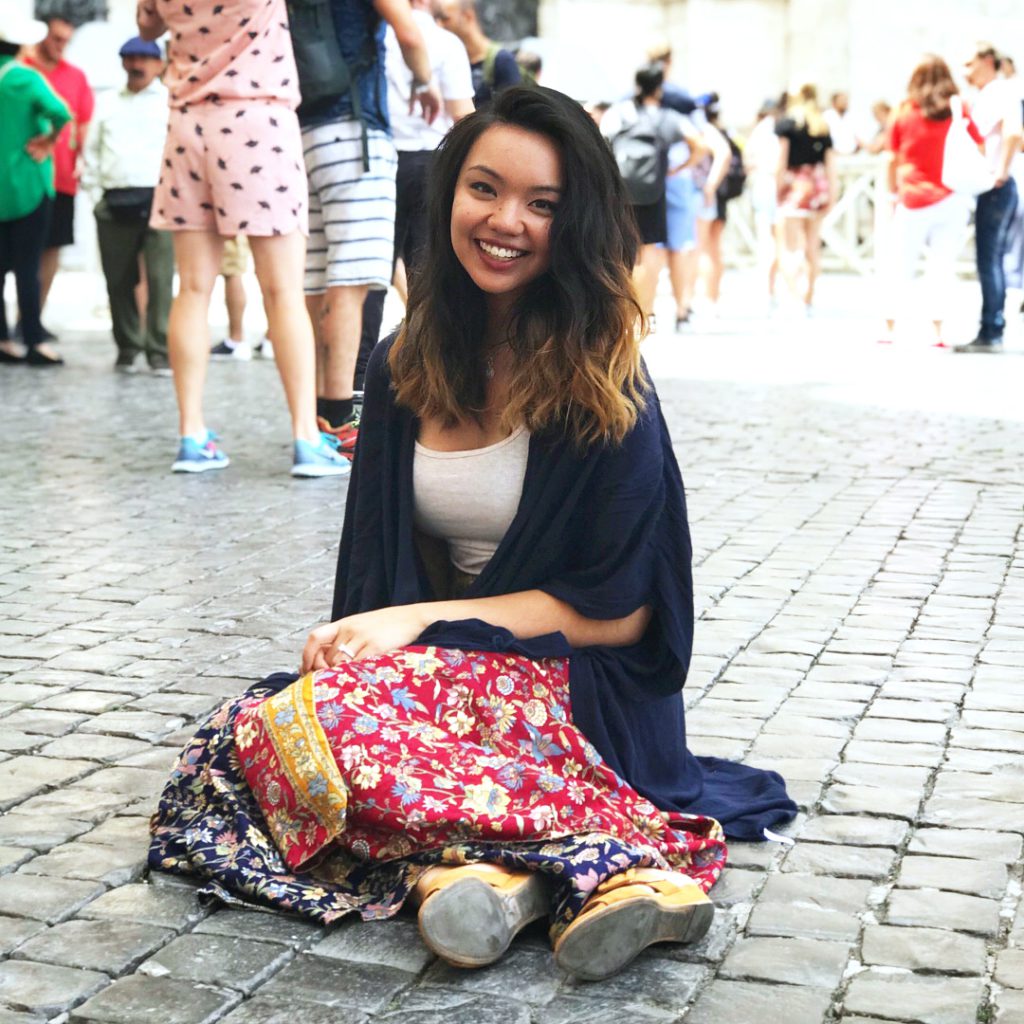 Story by Allyssia Grayson, photos courtesy of May Napora

Originally coming to Central Michigan University as a bio-med major, junior May Napora is now a double major in graphic design and animation.

“There are a lot of people who work to live,” Napora said. “I’m fortunate enough to live to work.”

She knew that was the path for her because although she could be a good bio-med student, she wouldn’t have the passion that she has for graphic design.

Napora feels art is a way to help people remember certain events in their life.

Art is both work and play for Napora because of this. She loves the idea process, finding joy in developing the art she wants to put out into the world.

“Certain areas like making a logo or a flyer might not be as fun as making a little cartoon or gif that you can share online,” Napora said.

That being said, Napora’s favorite piece in her body of work would be a series of logos that she did for the new venture competition for the business school at CMU. 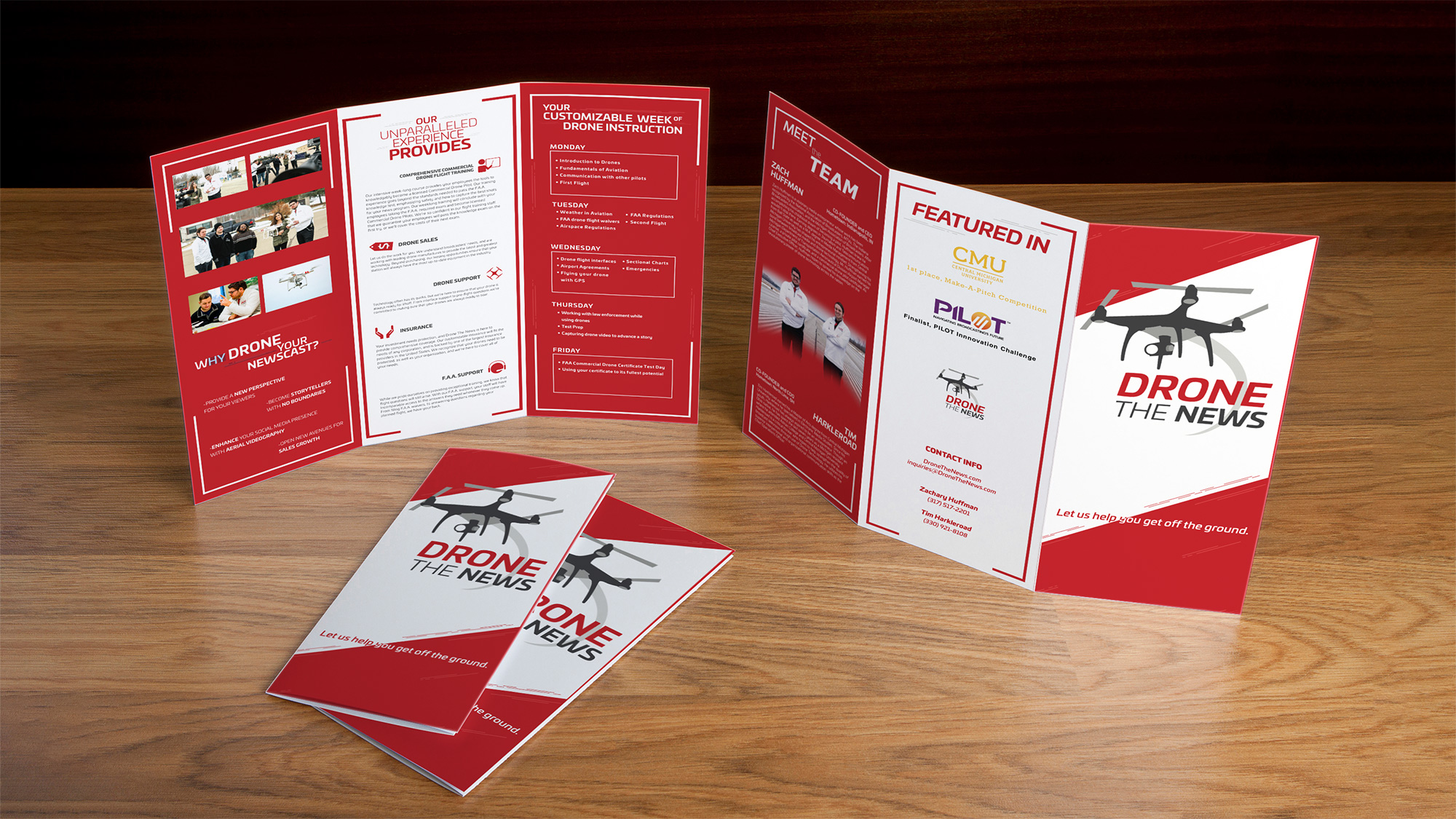 For Napora, art is a way you can get across any message however you want to.

Being a part of the art exhibition, “At the Threshold: A Closer Look at Homelessness,” is doing just that: giving a message.

Napora and her fellow artists officially started working on the art exhibition in the beginning of January.

She did the entire motion graphic animated video that you see when you enter the art gallery. Napora says it is a good combination of her skills in both graph design and animation.

The art exhibition is not only raising awareness of homelessness but having a call to action.

“I think that’s a big thing with ours [art exhibition]: there are a lot of sections that can tell gallery viewers what they can do to help out,” she said.

She hopes people that come through the exhibit see the passion that went into creating art that is both aesthetically pleasing and is conveying a message.

“At the Threshold: A Closer Look at Homelessness” is open at the CMU Art Gallery now through Apr. 13 and is open to the public.