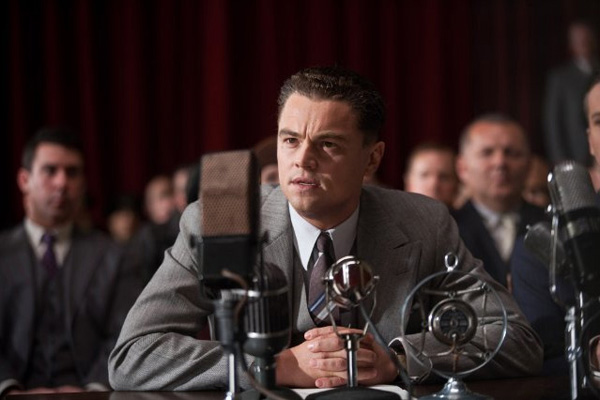 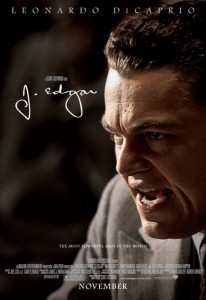 Clint Eastwood is all about the darkness. His characters work through the story line drenched in both bleaching light and an unforgiving opaque darkness. Eastwood’s latest addition to his directorial resume is no exception. “J. Edgar” chronicles the life of John Edgar Hoover from the beginning of his service to the United States to the bitter end.

Leonardo DiCaprio as Hoover struggles to find himself and exist among the drastic light or shadow. A long, hard fought battle between good and evil, love and hate, this perplexing problem is completely understandable. J. Edgar Hoover was a man with enormous, unelected power over the Federal Bureau of Investigation for nearly 50 years and under 8 different presidents.

Director of the FBI in its infancy, Hoover had leeway to extend power at his pleasure; Eastwood’s biopic speculates that it was this power of information that kept him in position for so long. A man full of secrets — but what to do with these secrets? When does protection become destruction? Not even a legend could give you that answer.

From the Lindenbergh kidnapping to the shooting of John Dillinger and even the Civil Rights Movement, J. Edgar’s files grew exponentially. It seemed as if there were really only two people to help bear this weight of information. Hoover, in a constant world of paranoia, only trusted his demanding mother (Judi Dench) and his longtime right hand man Clyde Tolson (Armie Hammer).

However, the relationship of Hoover and Tolson grows to be the most interesting aspects of Eastwood’s film. Many have speculated just how personal their relationship became after decades of service together but “J. Edgar” shows the ultimate what if — What if they were in love? What if their love could never be? The movie turns into a tragedy not of a man broken under the weight of clout but a man broken under forbidden love.

“J. Edgar” is a humanizing story, dissecting a man with everything, proving that he in fact had nothing. Eastwood’s cinematography paints the disaster beautifully of a society run with a Machiavellian ideology. If the film does nothing more, it should be eye opening for audiences not only to imagine the scope of power unelected officials can hold but to realize how applicable all of this is.

Although the full merit of Eastwood’s telling is debatable, it encourages people recognize the constant battle of good and evil, light and shadow in our governmental officials. “J. Edgar” warns, “Society unwilling to learn from the past is doomed. We must never forget history. We must never let our guard down.”