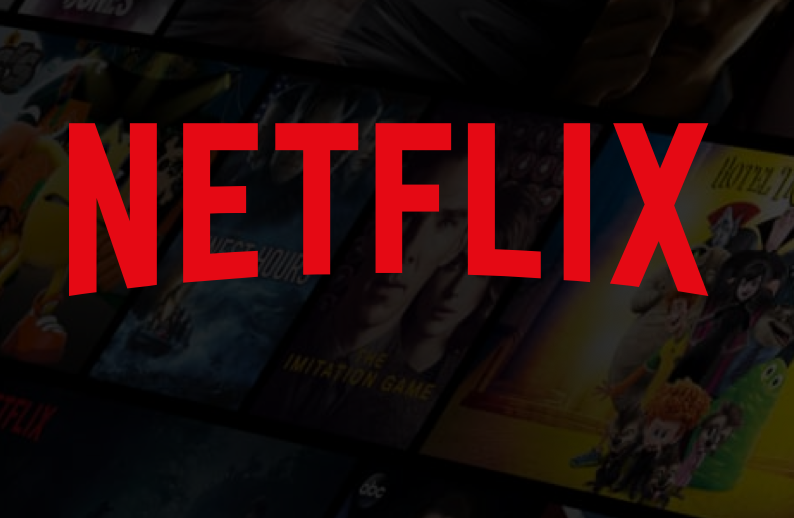 Netflix is well-known for featuring a wide variety of both popular and obscure TV shows and movies. The one thing that really defines Netflix? The platform’s continuously well-made original content.

Before Netflix was the powerhouse it is today, it was a rental video company that used mail for distribution. In fact, Netflix was at one point almost bought out by Blockbuster. In its heyday, the now extinct video store chain was not confident that purchasing Netflix would be smart business opportunity. At this point, it’s clear to see what a mistake that was.

With Netflix now relying more on online streaming rather than mailing and creating its own original content, the company has evolved into a business that surpasses the norms of television to the point where many are choosing Netflix over continuously paying cable bills.

While cable appears to have more shows, Netflix instead has entire seasons of shows ready for viewing, rather than viewers waiting until next week for the next episode.

So who’s the real winner in the eyes of media-absorbing college students? Netflix. The Central Michigan University students we talked to, (and polled), agree.

“I like that with Netflix, you can watch an entire series in one day rather than wait for new episodes,” said junior Elizabeth Klak.

Netflix’s original content started with shows like “Orange is the New Black”, “House of Cards” and “Daredevil”. Now, this streaming site has been continuously making top notch TV and movies for the entire world to binge watch.

The thing that appears to make Netflix original content more popular than what originally premieres on cable is the fact that Netflix often will take specific things with a large fanbase or cult following and find a way to create it into something unique, while also trying to please the fans of where such content started out.

Shows like “Daredevil” and “A Series of Unfortunate Events” started out as beloved books that were made into “disappointing” movies for its fans. Since these favorites have been given second chances as TV shows, they have gained a lot of momentum amongst their respective fan bases.

While cable has made some classic shows, there is a sense that they produce an assortment of shows without really understanding the needs of the viewers. Modern viewers have busy schedules that often conflict with the scheduled times for shows and most have different needs as the quality of the content they watch. Additionally, cable makes a lot of money off their content when they allow Netflix to stream many of their shows.

Cable isn’t exactly dead by any means, but competing with the massive quality and content of Netflix is a task that is becoming harder and harder to compete with.

In the end, though, as long as good shows are created from the competition, then the real winners will always be the viewers.