The Central Michigan University chapter of the Organization of Women Leaders put on a Body Positivity Fashion Show on Nov. 20 to celebrate what makes every student on campus unique and individual. The fashion show is the third event of Women’s Empowerment Week, which is put on by OWLs.

French Auditorium housed the show this year, and every table in the venue was covered in encouraging messages such as “love yourself” and “you are confident,” which were meant to inspire everyone in attendance.

In addition to heartwarming messages, the “runway” was accompanied by a colorful backdrop of tapestries.

As an opener to the show, the women of OWLs gave a presentation on what it means to be body positive and how to “let yourself shine.” The presentation was also accompanied by the viewing of a TED Talk that American model Ashley Graham gave in 2015 on the concept of self-love and accepting your body.

Vice President and CMU senior Lauren Nowosatka says that OWLs was formed to bring social change and gender equality to campus through education, activism and service.

The concept of body positivity is an extension of those values that OWL’s represents as an organization.

“You can wear as little or as much as you want. Really, just wearing whatever empowers you, strutting your stuff, while everybody cheers you on,” Nowosatka said.

OWLs Public Relations Chair Katie Couture says before the fashion show began two years ago, the concept was introduced as a tabling event in the Bovee University Center where OWLs would invite students to place a sticky note stating something they loved about themselves onto a large poster.

From there, the idea blossomed into a full-fledged fashion show.

“People wear what outfit makes them feel empowered, authentically them,” Couture said. “There’s no guidelines, you can wear anything from a gym outfit, to lingerie, to a bathing suit, to pajama pants.”

CMU junior and Body Positivity Fashion Show model Damauria Beard is the Social Media Marketing Chair for the “Makeup Geeks” group on campus. She heard about the event through an email from OWLs that was sent to her organization’s president asking for models and participants.

To Beard, body positivity is about being yourself. 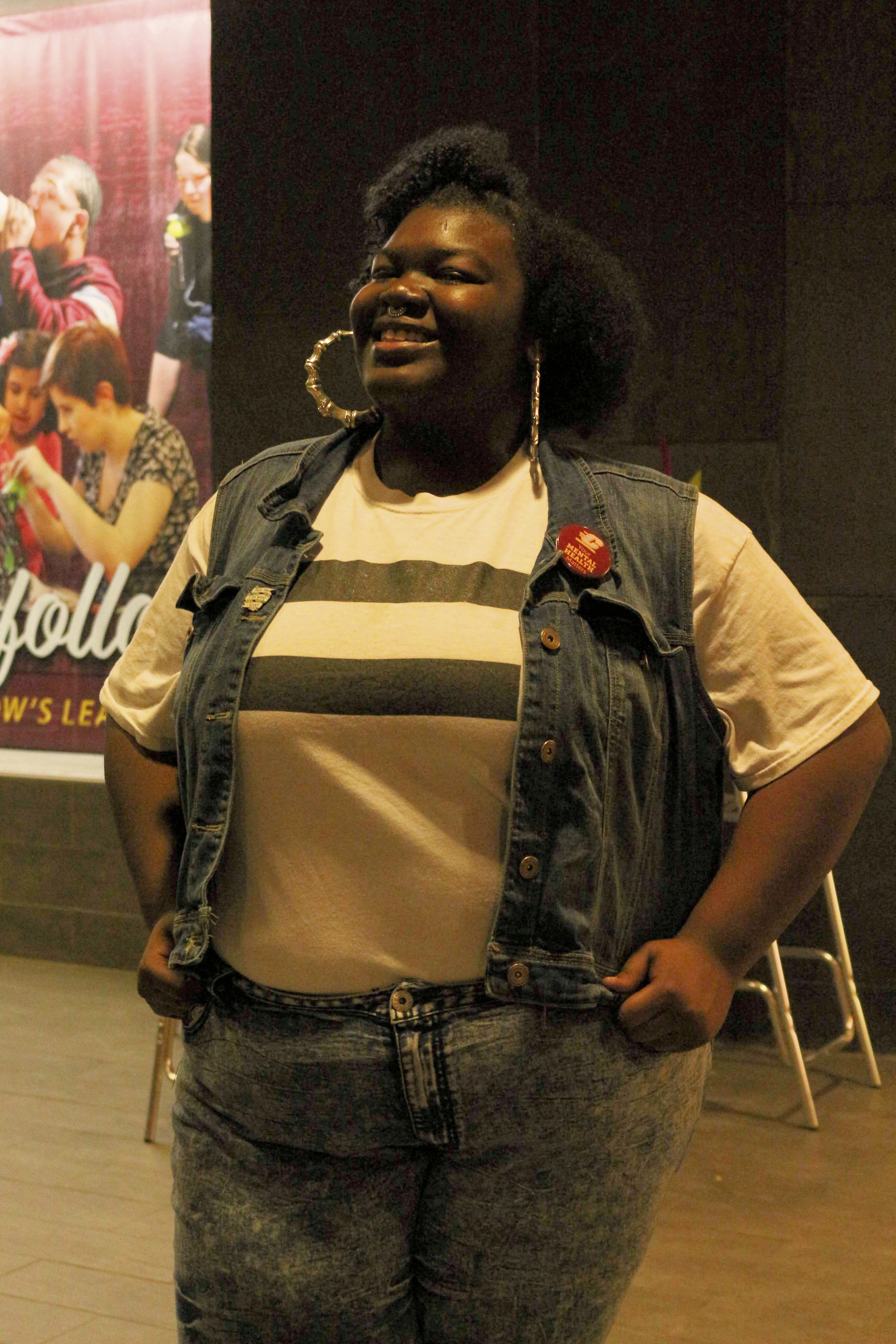