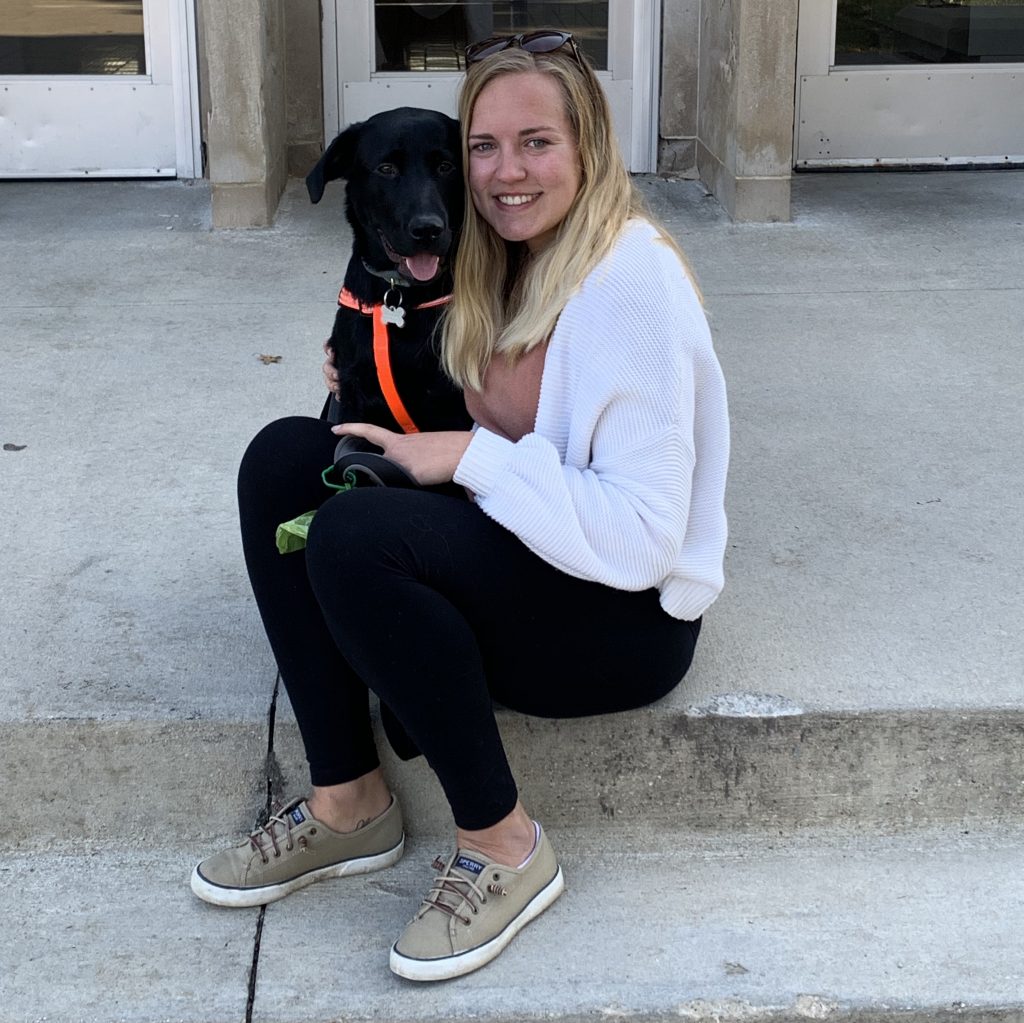 The most common advice to give to incoming students is to get involved on campus. By getting involved, students have the chance to be offered many opportunities that could change their life. Central Michigan University senior Corrina Anderson recalled on a faculty-led trip she went on in the summer of 2018 to Oaxaca, Mexico.

Anderson volunteered in two different orphanages where she got to experience the Mexican culture. “It was very life-changing seeing the way other people lived,” Anderson said.

While she was volunteering, she met a little boy that helped her grow as a person. His name was Angel who was blind and did not participate in activities due to his disability. For the three weeks that she was there, Anderson spent a lot of time getting to know him. “It took me about two days to connect with him,” Anderson said. “I found out what he truly enjoyed which was to kick the soccer ball around.”

“Every day after that, about a week and a half, we played soccer and he had a huge smile on his face every time,” Anderson said.

Not only did Anderson form good relationships with the children at the orphanage, she met her best friend on the trip whom she still spends time with. “It was nice to connect with people from Central that I didn’t know,” Anderson said.

Being a recreational therapy major, the program has provided Anderson with so many experiences where she volunteered in camps with special populations, mental health facilities, adult day-care and skilled nursing facilities. “With the support from the professors, it’s a great program to be part of,” Anderson said.

Anderson was someone who got involved early in her freshman year. Now, she’s in her senior year, with tons of experience in her major and she’s made new friends along the way. By getting involved on campus, it has made Anderson love her major even more. The ability to help someone and brighten their day made Anderson feel good inside.

With the help of her involvements at CMU, Anderson knew her dream was to become a recreational therapist.