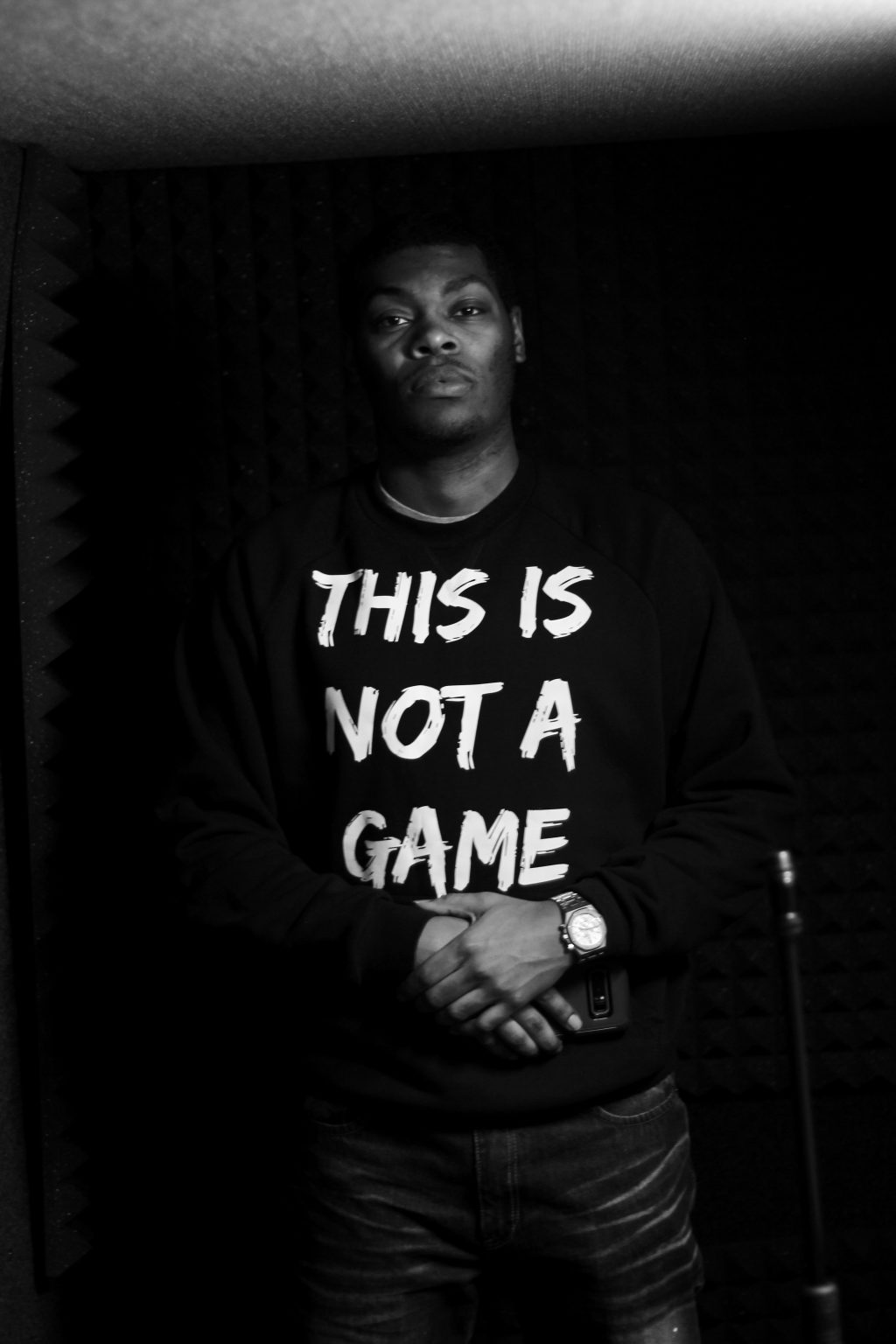 When Jalen Eason, 24, first came to Central Michigan University in 2015, he had been seriously considering a career in music for some time. Now the CMU senior is ready to graduate in May and focus on his music full time.

Eason, also known as J-Rolls, grew up in Flint, Michigan. At age three, he began attending the Flint Institute of Music (FIM), a performing arts school dedicated to helping students develop their musical skills. At FIM, he learned how to play a variety of instruments and developed his voice.

Eason credits his mother and grandmother for fueling his passion for music. He discovered hip-hop and gospel through them, and it was his grandmother who got him started in the church choir.

After graduating from high school and FIM in 2013, Eason spent two years at Florida Tech before transferring to CMU. Though he decided to double major in nuclear physics and mechanical engineering while minoring in communications, music is what he wants to pursue.

“I got tired of hearing bad music,” Eason said. “So, I started making music I liked, and that I wanted to hear.” 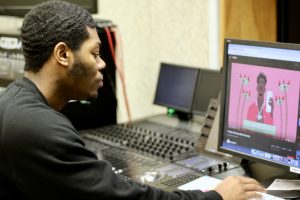 Eason’s always writing and recording lyrics he comes up with throughout the day. He is motivated to produce the best music and is confident in his ability.

“I know I’m going to the top, these new rappers can’t compete.” Eason said. “I bring to the game what you can’t teach.”

Since officially kicking off his rap career in 2018, Eason has produced a mixtape and gone on a 20-city tour, which included cities like New York City, D.C. and Chicago. He has also started learning how to make beats and has made a couple during his time at CMU.

Eason said most of his music is based off his lifestyle and experiences growing up in Flint. He avoids cliché rap lyrics because he wants to be as authentic as possible.

“I really live what I rap about,” Eason stated. “I just move different, operate different. I just do me.”

Eason wants his music to make a positive impact on people. He loves how certain music makes people feel and how it can relate to the listener. 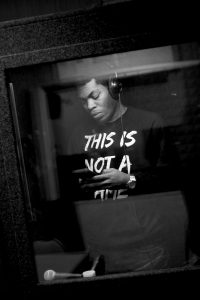 As he grows a following across platforms like SoundCloud and YouTube, Eason believes his career is ready to take off. He said when an older woman recognized him while on tour, he knew he had made the right choice.

With a second album in the works, Eason plans to release it across all platforms, including Spotify and Apple Music. His goal is to become the top new rapper artist by the end of the year. While this may seem like a lofty goal for some, Eason is confident he will achieve it.