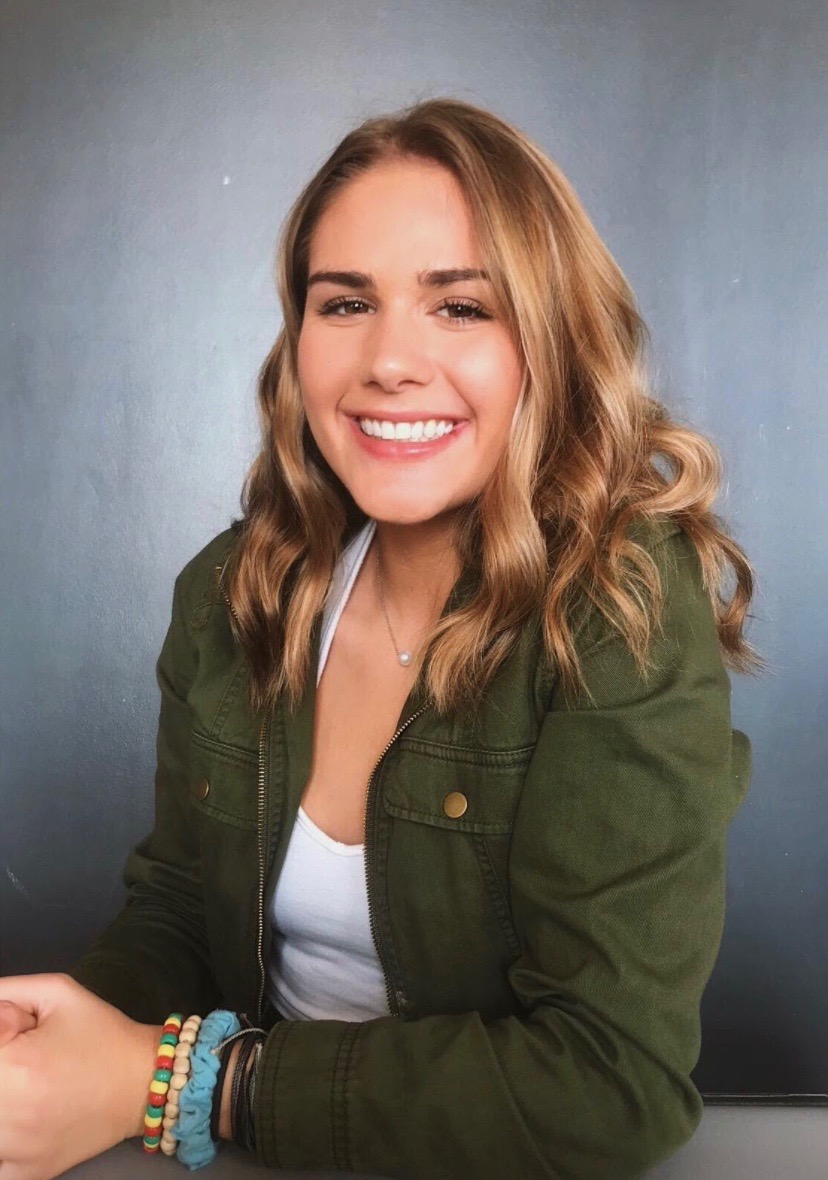 Just like for every college student, COVID-19 has put a huge pause on life. For Central Michigan University junior Kelsee Zabawski, it has ruined an experience of a lifetime. She planned to study abroad this summer in Amsterdam for six weeks, through a program called IES Study Abroad, which is a third-party program about society, gender and culture.

Included in her trip was a four day detour to Berlin, Germany. Due to the current pandemic, all study abroad programs have been cancelled.

“My program was still on the fence of cancelling considering it wasn’t until June 3,” Zabawski said.

She eventually received an email stating that CMU was withdrawing their support from the IES program and would no longer support it or those involved. This led to the program cancelling everything altogether.

“I was very hurt, devastated and shocked,” Zabawski said. “This is something that I’ve been planning since the beginning of the year and have done so much work for it, put so much time and effort, so for it to have been all thrown away is just an awful feeling.”

With the cancellation of Zabawski’s study abroad program, it has resulted in her having to take extra credits during the 2020-2021 school year. She has planned on taking six credits for the summer while traveling, which would have limited her classes for next school year.

“It was very inconvenient for me to have to redo my entire schedule and not get this opportunity,” Zabawski said.

With her major being communication with a marketing minor, Zabawski planned to take care of her subsection for diversity and cultural differences while studying abroad.

The novel pandemic has put a hold on everyone’s lives. Zabawski is left feeling devastated due to everything that has happened.

“I know that other people who were studying abroad were just as upset as I was, so at least I’m not going through it alone, and other people feel how I’m feeling,” Zabawski said.