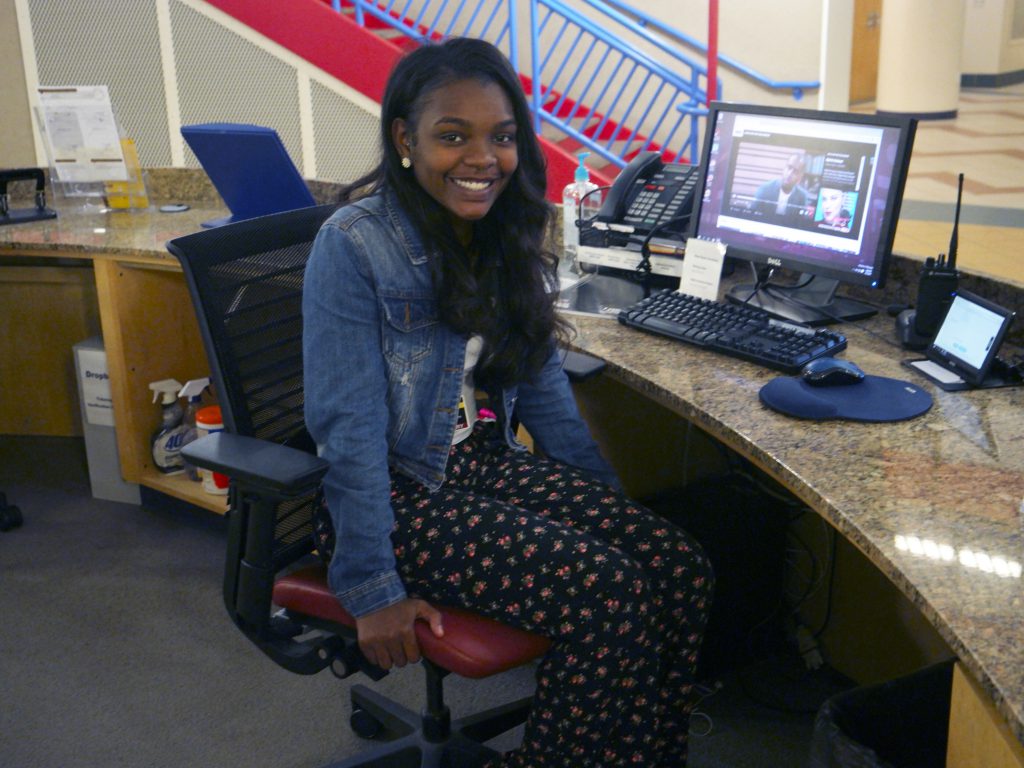 Choosing the right university can be overwhelming. Factors like location, class and campus size, distance and many other things all play major roles in the decision. We asked students why Central Michigan University was their final choice. 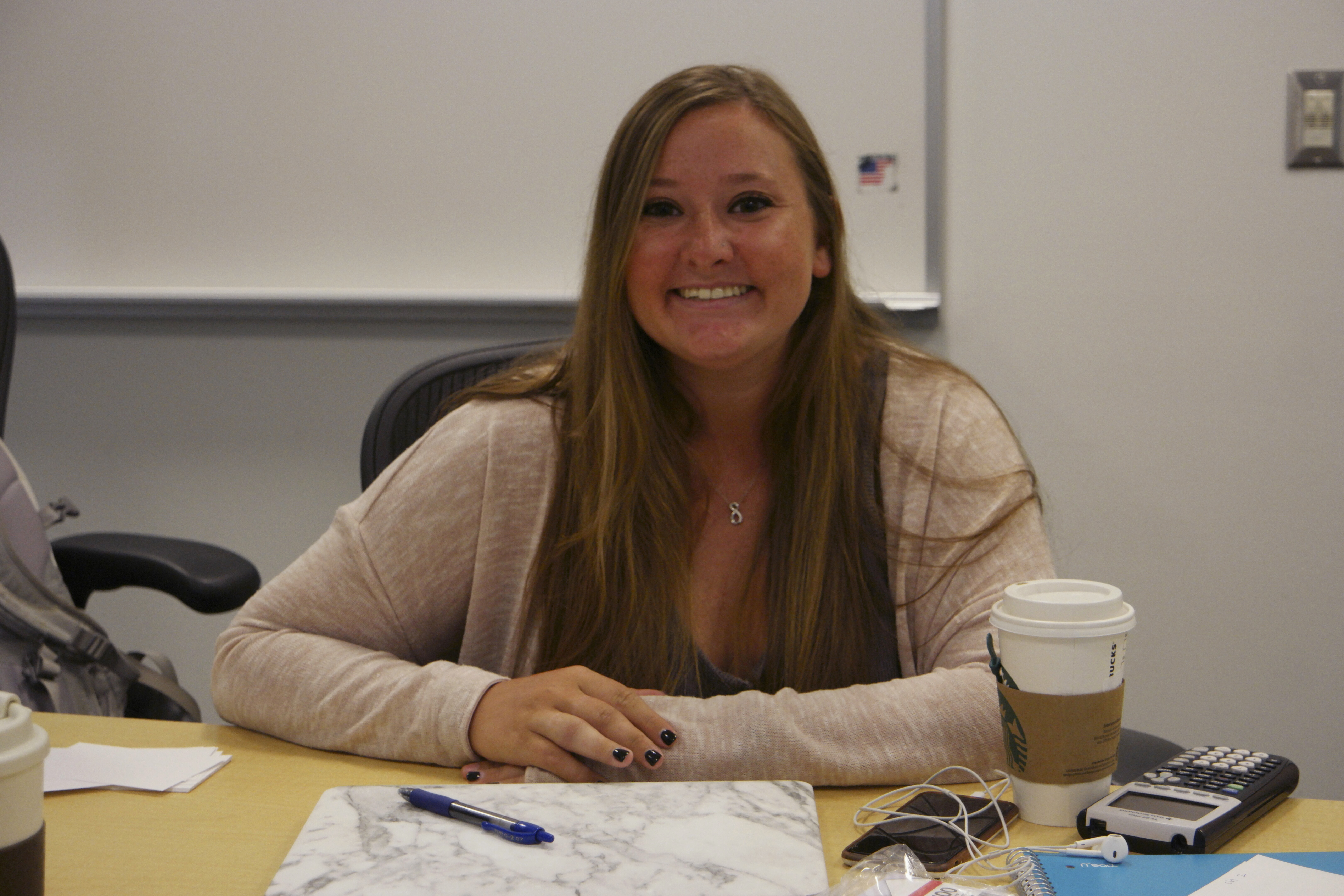 Nicole Madsen, senior: “I am originally from Indianapolis, but both of my parents went to Central, so I am a legacy which made my decision easier! But really I didn’t want to stay in Indiana and be with high school people.” 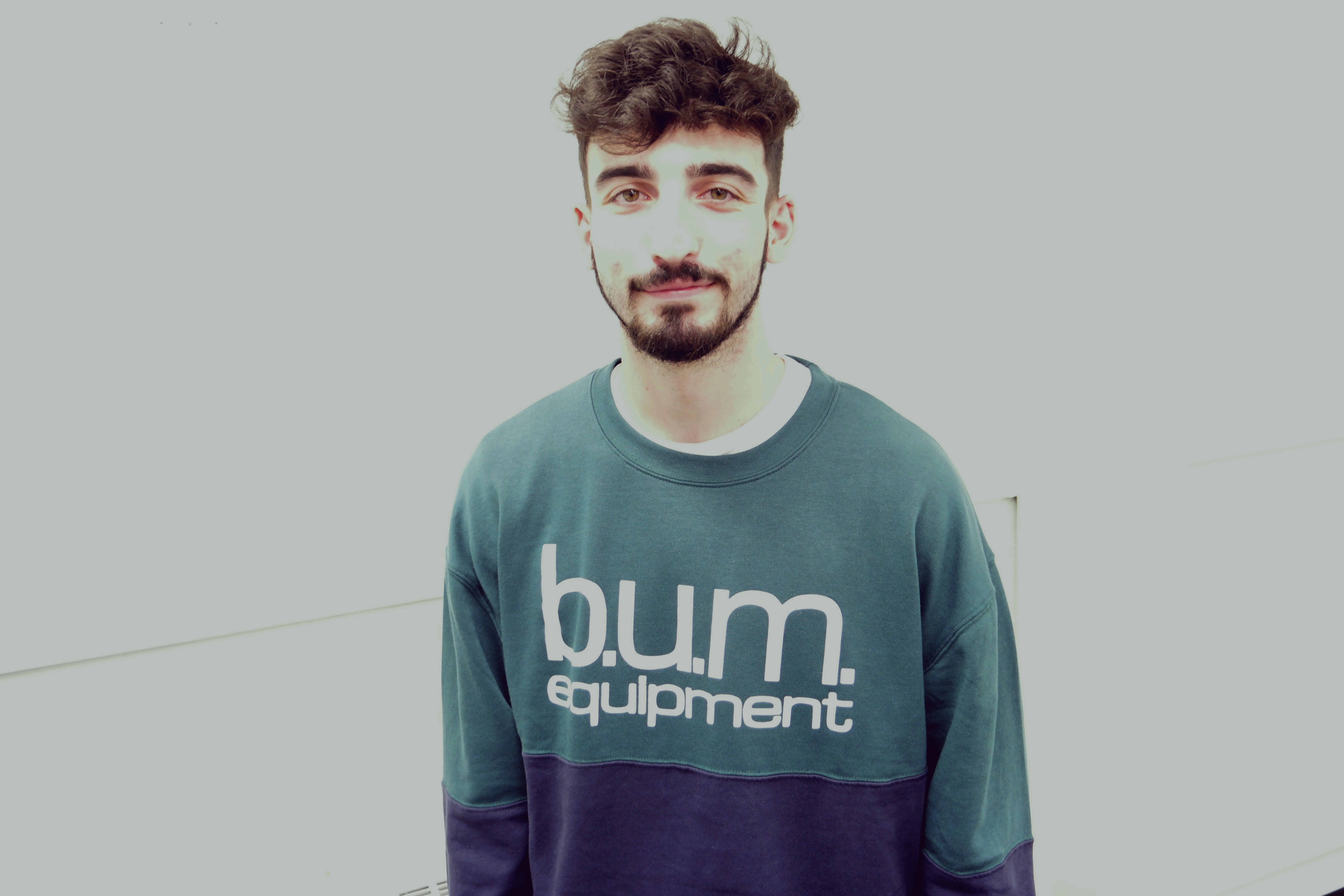 Sam Calderone, freshman: “I visited a few other schools and when I visited Central I just really liked the atmosphere and I liked the campus size because it wasn’t too big. Everybody here was really nice when I came. I knew it was a good school too, I’ve only heard good things about it.” 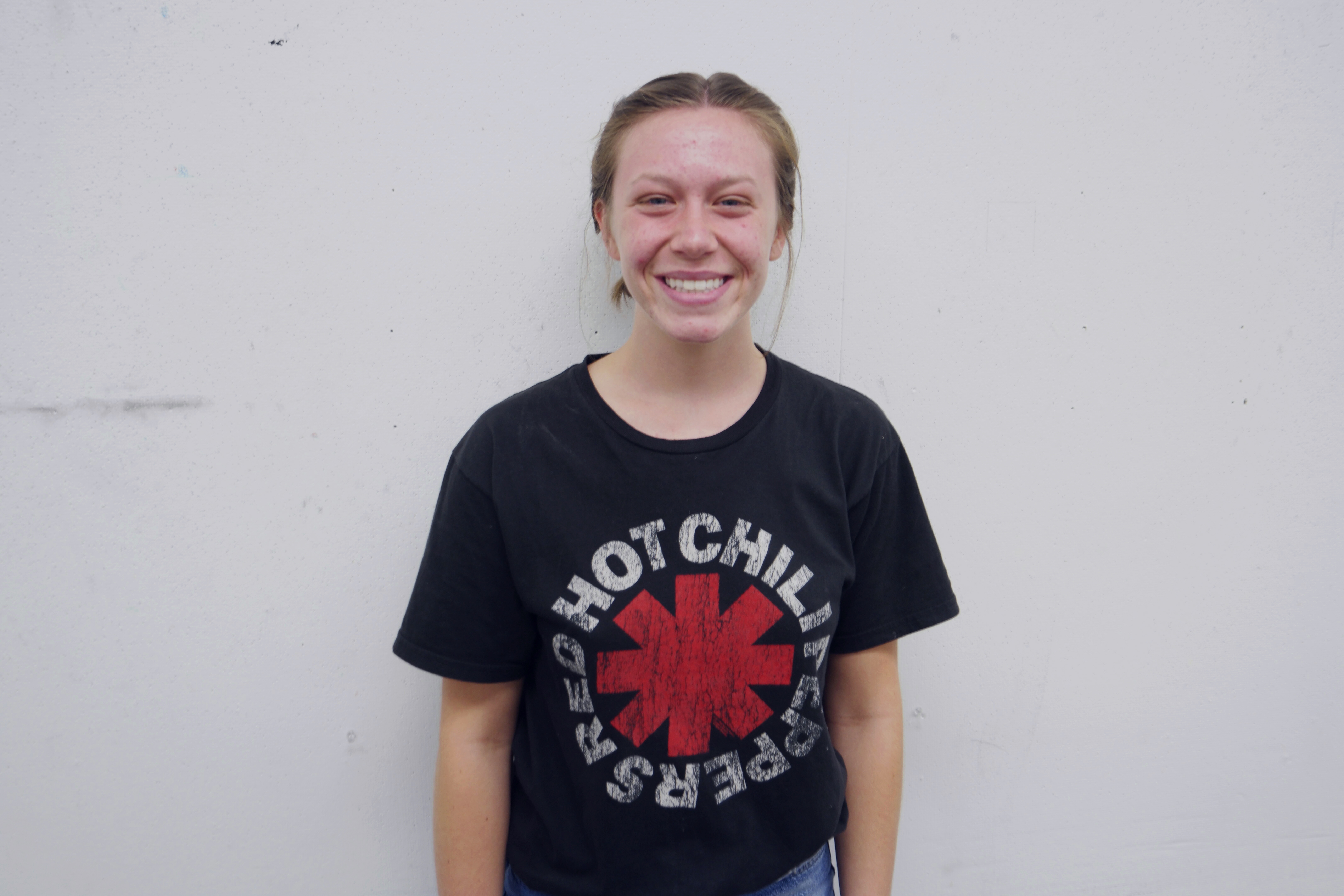 Emily Argue, freshman: “I had applied to four different schools and got accepted into all of them. I wasn’t interested in Central at first, I was actually committed going to MTSU in Tennessee. I decided out of the random to come and do a campus visit, and the reason I did it – as cliché as it sounds – was because it ‘felt like home.’ I immediately walked on campus and everything just felt right from the dorms, campus life and all the RSO’s they presented. It felt like the perfect fit for me.” 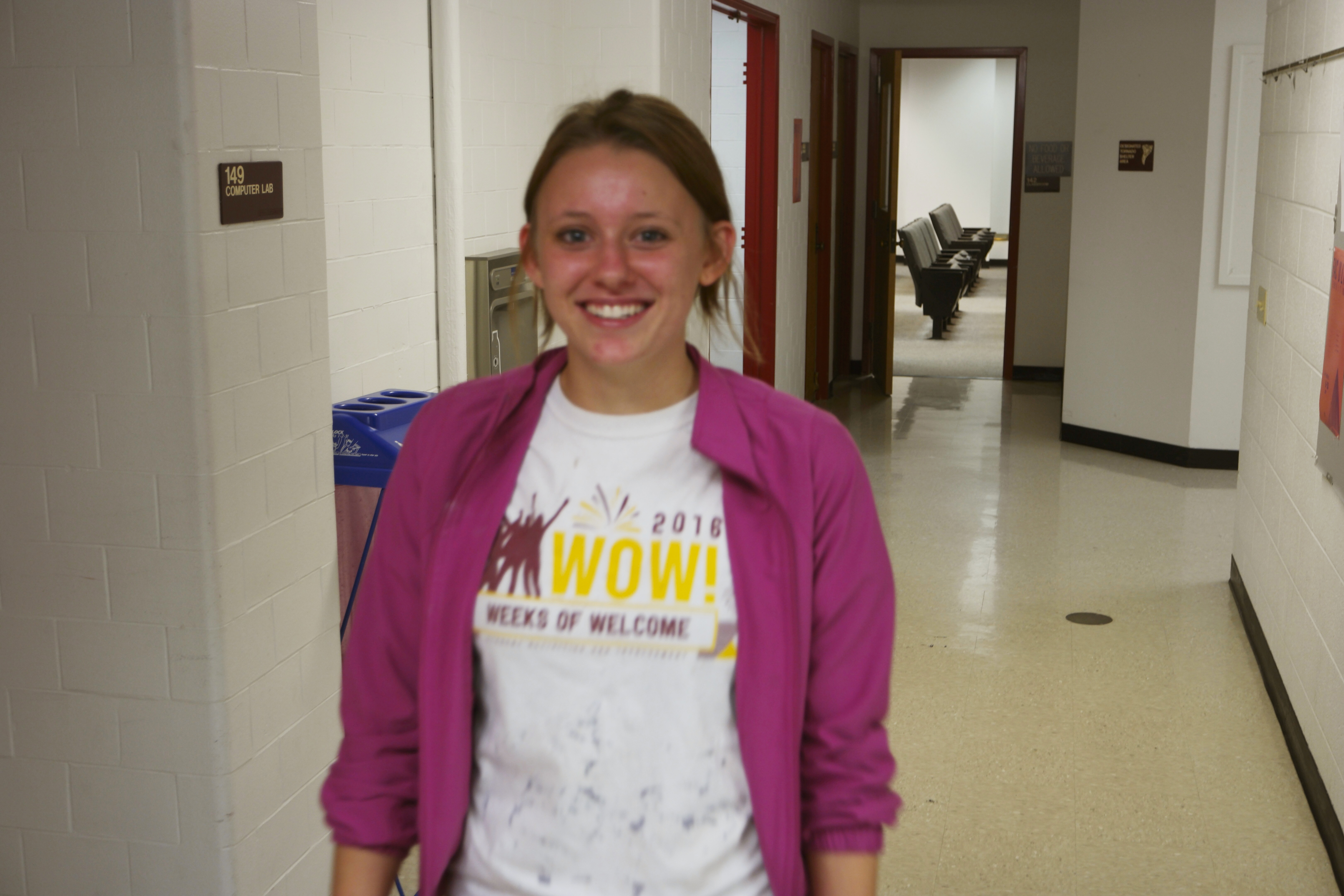 Madelyn-Grace Traub, sophomore: “I honestly did not know what I was going to do, and a school that offered like 200+ majors seemed really nice, they gave me a pretty good scholarship. I didn’t really have that much feelings towards it, I just kind of picked it at a whim and went with it and I’m really happy.” 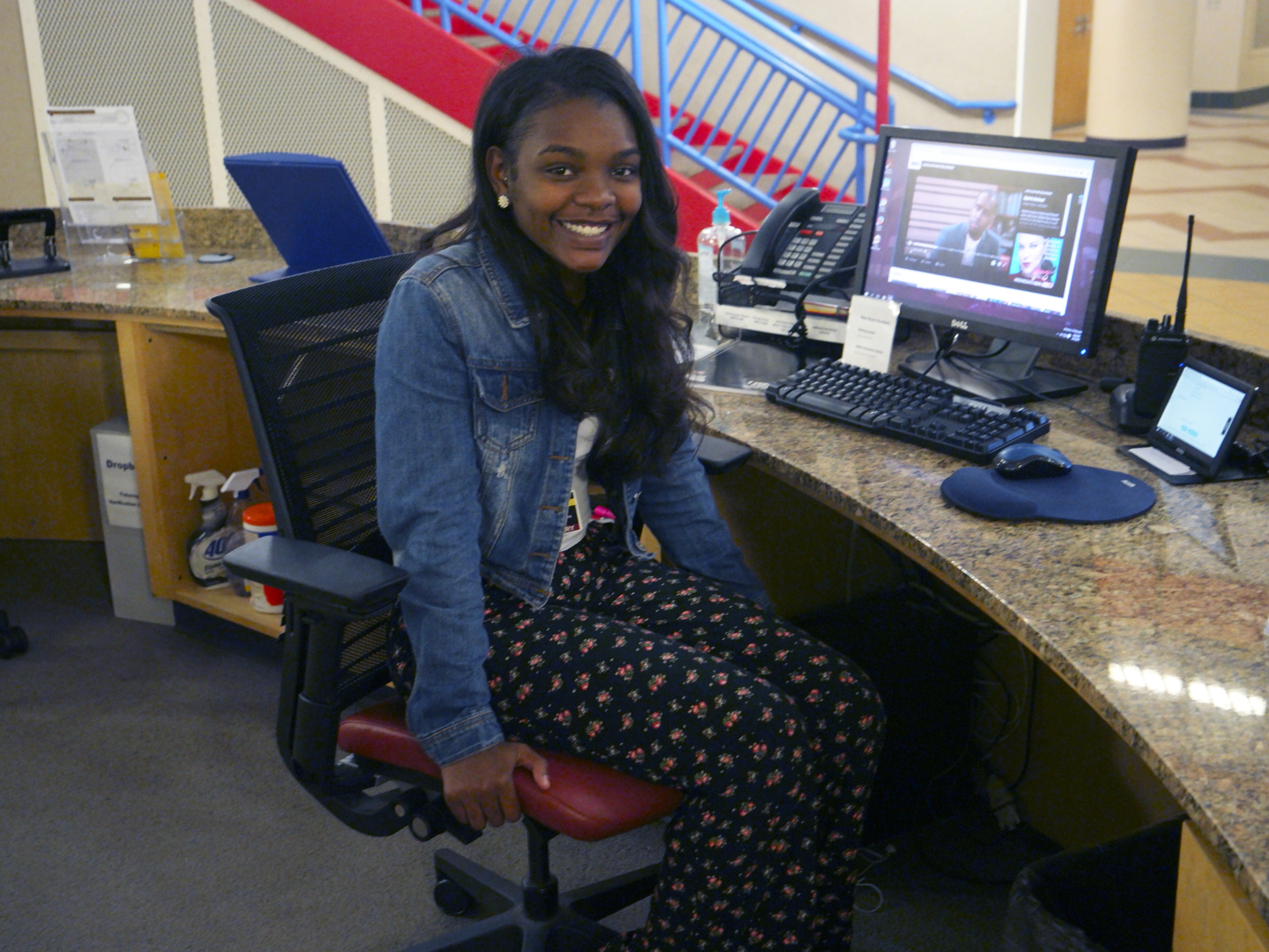 Mendejah Abrem, sophomore: “Central was the best known school for broadcasting so I took this route instead of going to Specs Howard because I still want to act outside of broadcasting just so I can have other fields to work in.” 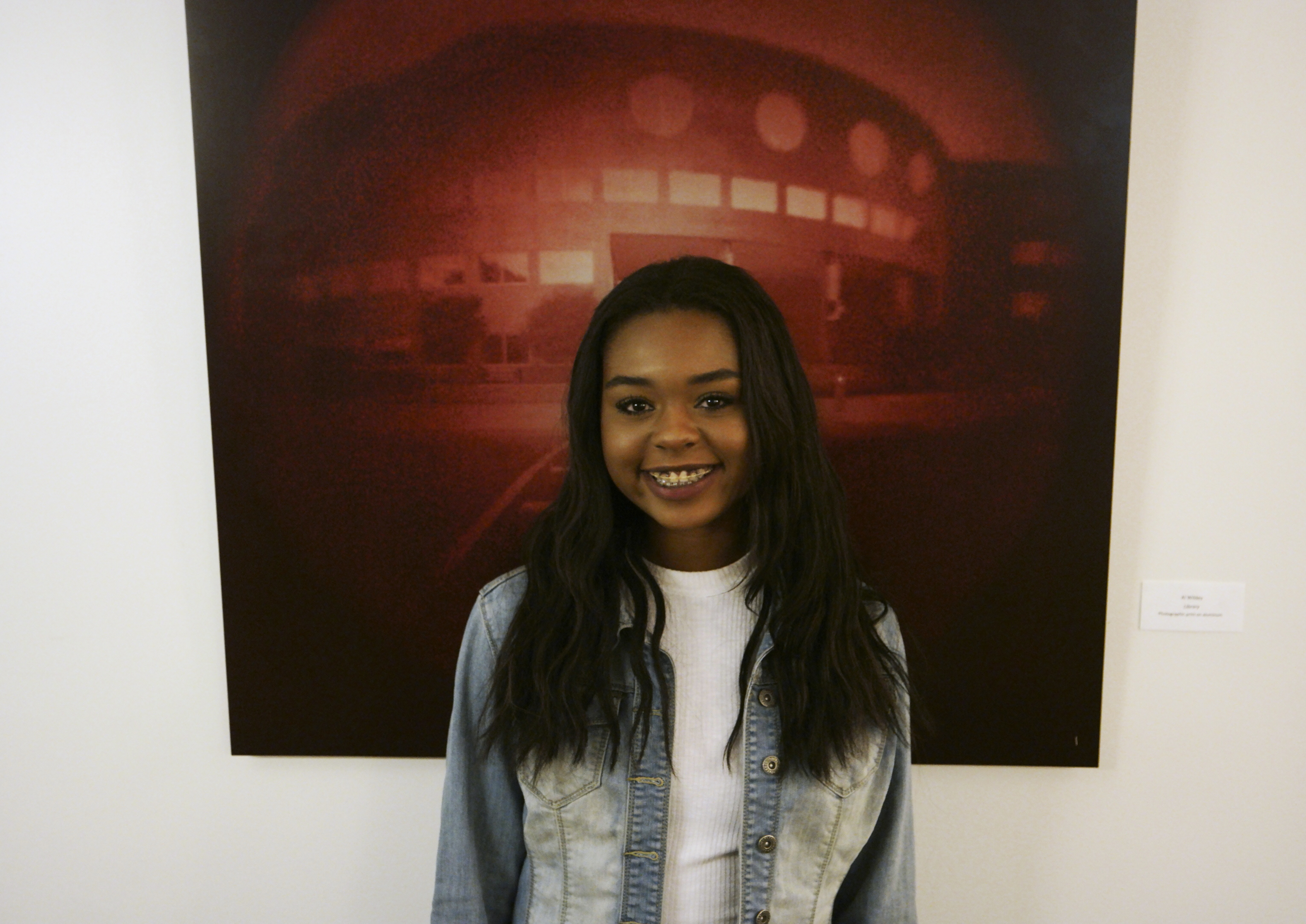 Emily Igwe, sophomore: “I liked how it was smaller. It’s a fairly decent sized school, but not like Michigan State where it’s huge and you feel lost. Classroom size is small enough for me too where I feel like I can talk to the professors. Central is also about leadership and I like that.”