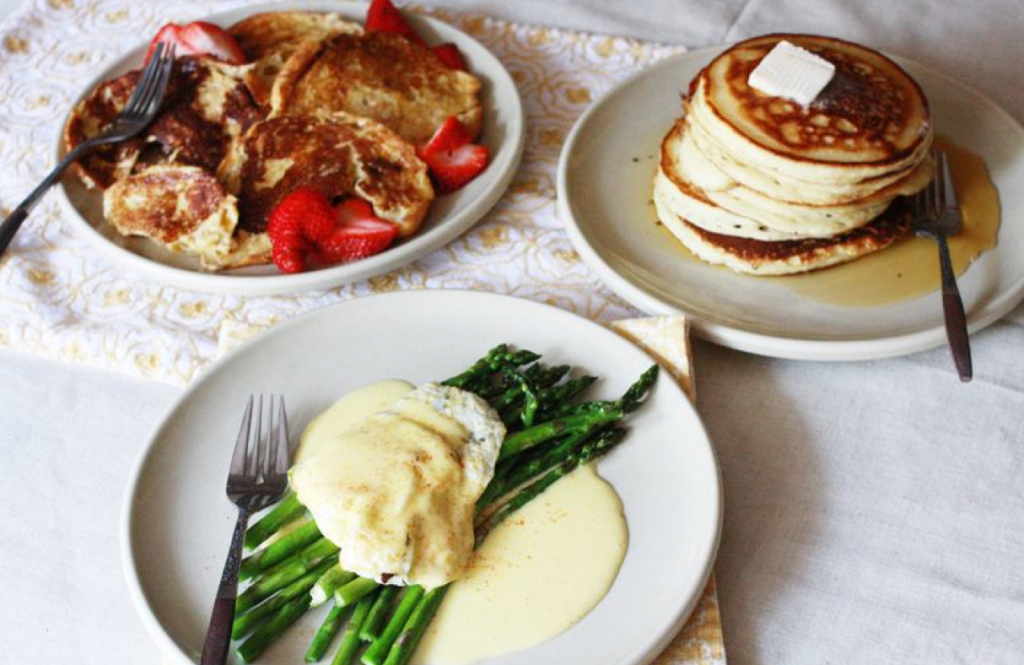 Moving out of the dorms and into an off-campus apartment, you’d think there would be an abundance of free time to cook, right?

Unfortunately, the answer lies more along the lines of getting stuck in a continuous back and forth commute between home and campus. Many people start cutting corners that shouldn’t be cut, like skipping the most important meal of the day.

Breakfast of Champions
Forgoing breakfast is a rough way to start the day. Nutritious breakfasts supply fuel us for morning workouts and wake up our brain for early lectures. But, we get it – you’re in a rush and breakfast doesn’t fit the agenda.

Unfortunately, fatigue will begin to show up in other places beyond that poorly scheduled 8 a.m.

Think of the human body as an incredible machine. Every time you break it down, it builds itself back even stronger. No one wants their body to regenerate itself using the components of candy bars and energy drinks.

If the first thing that goes into your body is a balanced meal, then that energy will continue to power you through the rest of the day.

Rally up your pit crew and get ready, because a speedy, nutritious breakfast needs some prep work.

Begin the Night Before
To kick things off, make some steel cut oatmeal in a really big batch. Anything that isn’t used in the morning can be used the next day or even the day after that. Stirring in your choice of nut butter not only adds flavor, but also protein to recover after an early morning workout. Add some honey or chocolate chips to make the oats all the sweeter.

Then, chop up any veggies you have lying around. Some of our favorites include onions, peppers, mushrooms, summer squash, broccoli – really anything you’ve got will work.

The final step to food prep? Throw the oats and chopped veggies in the refrigerator and hit the hay.

Good Morning!
Oh no – not the alarm! Good thing your breakfast will take you less than 15 minutes to throw together.

Quickly sauté the vegetables, stick the oatmeal in the microwave, dump a couple of beaten eggs on the veggie, and if you’re really feeling it, sprinkle cheese atop.

Between the oatmeal and the eggs, that’s what we call a fully balanced breakfast!