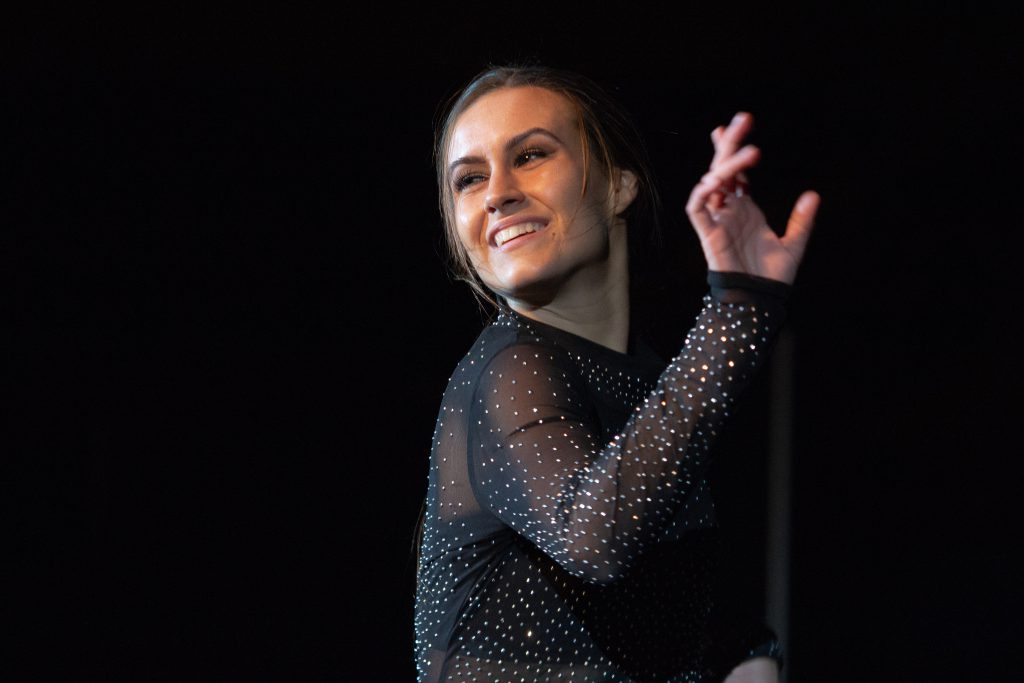 Shot and Edited by Zachary Newhouse

Central Michigan University’s 7th annual Dance United was held on Thursday night. The event features multiple dancers from staff, students of CMU and other participants from Mount Pleasant. Last year the event raised more than a total of $56,000! One of the dancers from this year is Senior Brendan Wilk. Brendan said his “favorite part was getting to do it with Melanie. Getting to dance for a good cause with my roomie was an absolute blast!” Each group was paired with a dance coach which helped them prepare their routine. Melanie Mrozek who was Brendan’s partner said “the preparation for Dance United was made so much easier with the help of our coach, Amy. Amy is so awesome! She put together an awesome routine for us and was super encouraging and fired up throughout these weeks leading up.” Along with the dance training and getting their moves down each team had a little friendly competition as well.

Each group was set to go out and fundraise the most they could for the event which would go towards United Way who supports Isabella county. This year the organization set a goal of $30,000. Another CMU student Connor Haskins said “the highlight of Dance United was being able to see a community come together for a great cause while having an exceptional amount of fun. Each dance couple looked like they were having the time of their lives, and that feeling was contagious.” The whole event ended up surpassing their goal and raising a total of $30,015.06! The amount of time these groups put in is outstanding and the community loved coming out and supporting their friends and all the dancers show what they got on the stage. Miranda Richards from CMU who is also a part of the dance team also said “our final dance was exactly what I wanted it to be! We both were able to memorize it and perform without mistakes! We gave it our all and just had fun!” 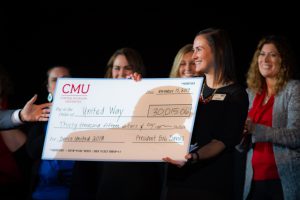 Every student involved at Dance United this year is involved all around campus as well which helped shine a light on these students as well as Dance United for having them. Brendan Wilk’s highlight of the night was “seeing everyone come together to dance for the cause. We raised over $30,000 and I think that’s amazing. Plus seeing a showcase of so many skill levels and genres of dance made it very enjoyable for everyone!” Next year will be the 8th annual Dance United and they said they will already begin working on it soon and you won’t want to miss it next year if you couldn’t make it this time.