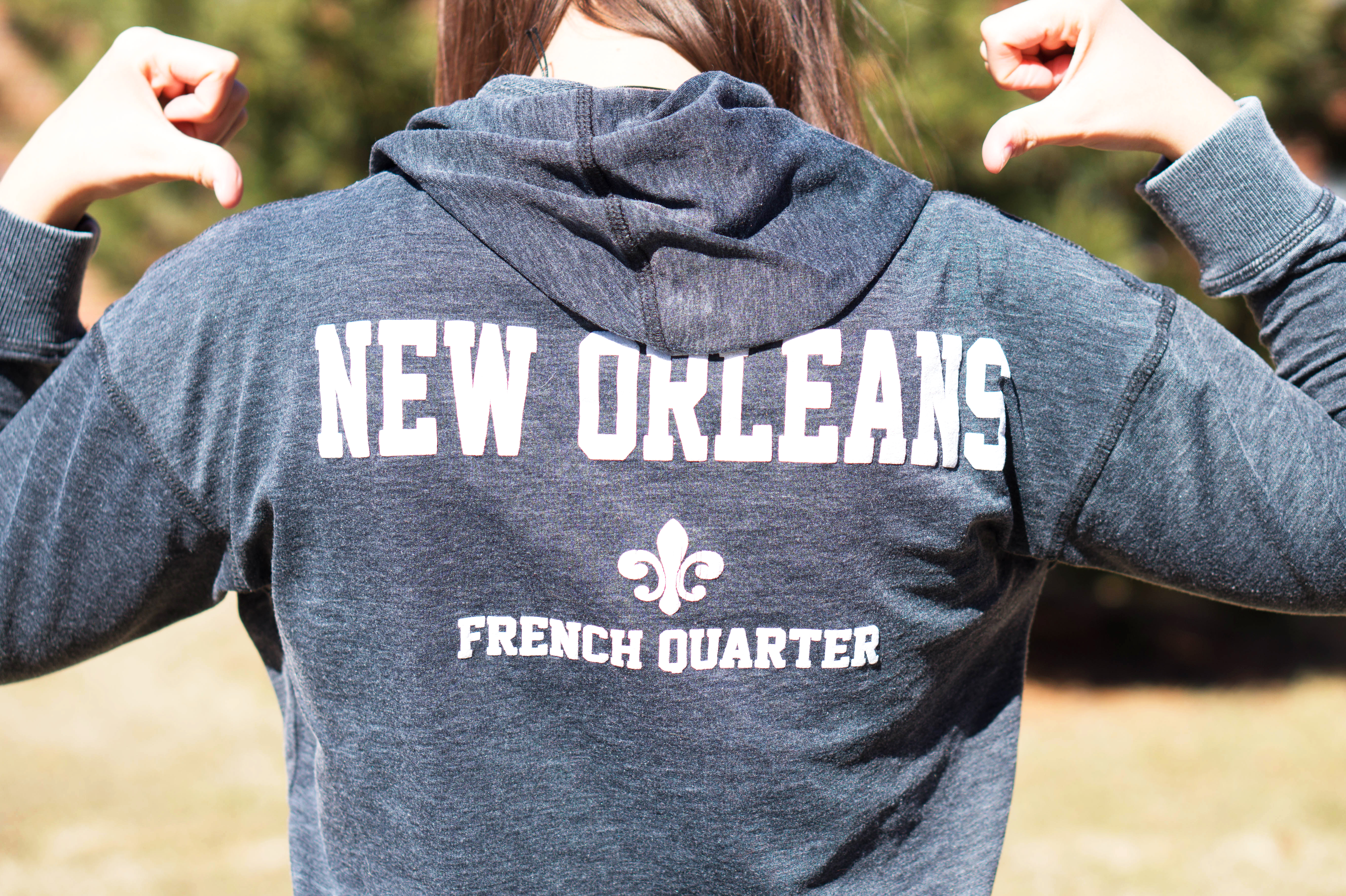 Everywhere we go, we’re bound to leave a part of us behind. But what do we take with us? Some Central Michigan University students are sharing what they brought back with them from their spring break trips. 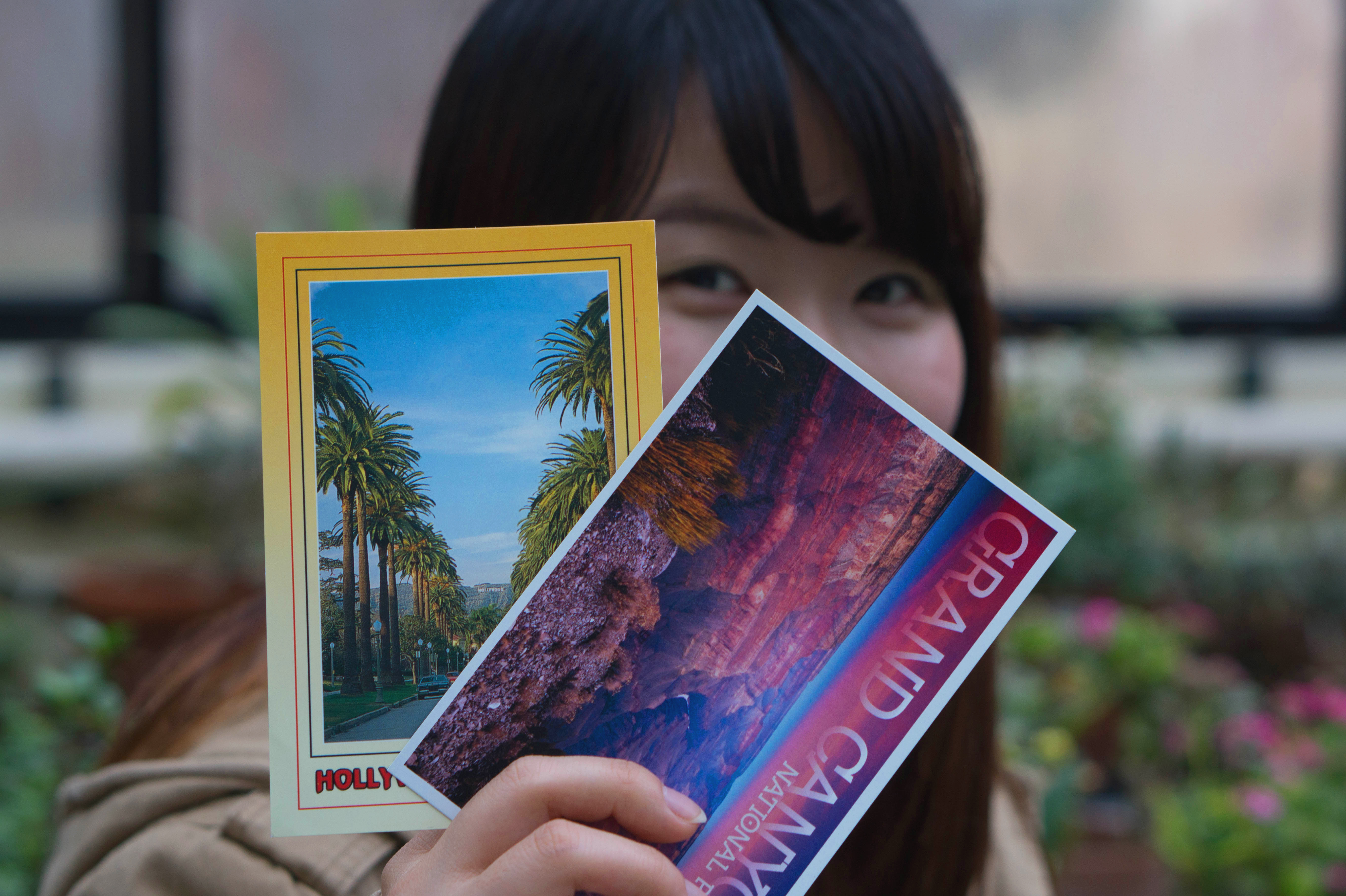 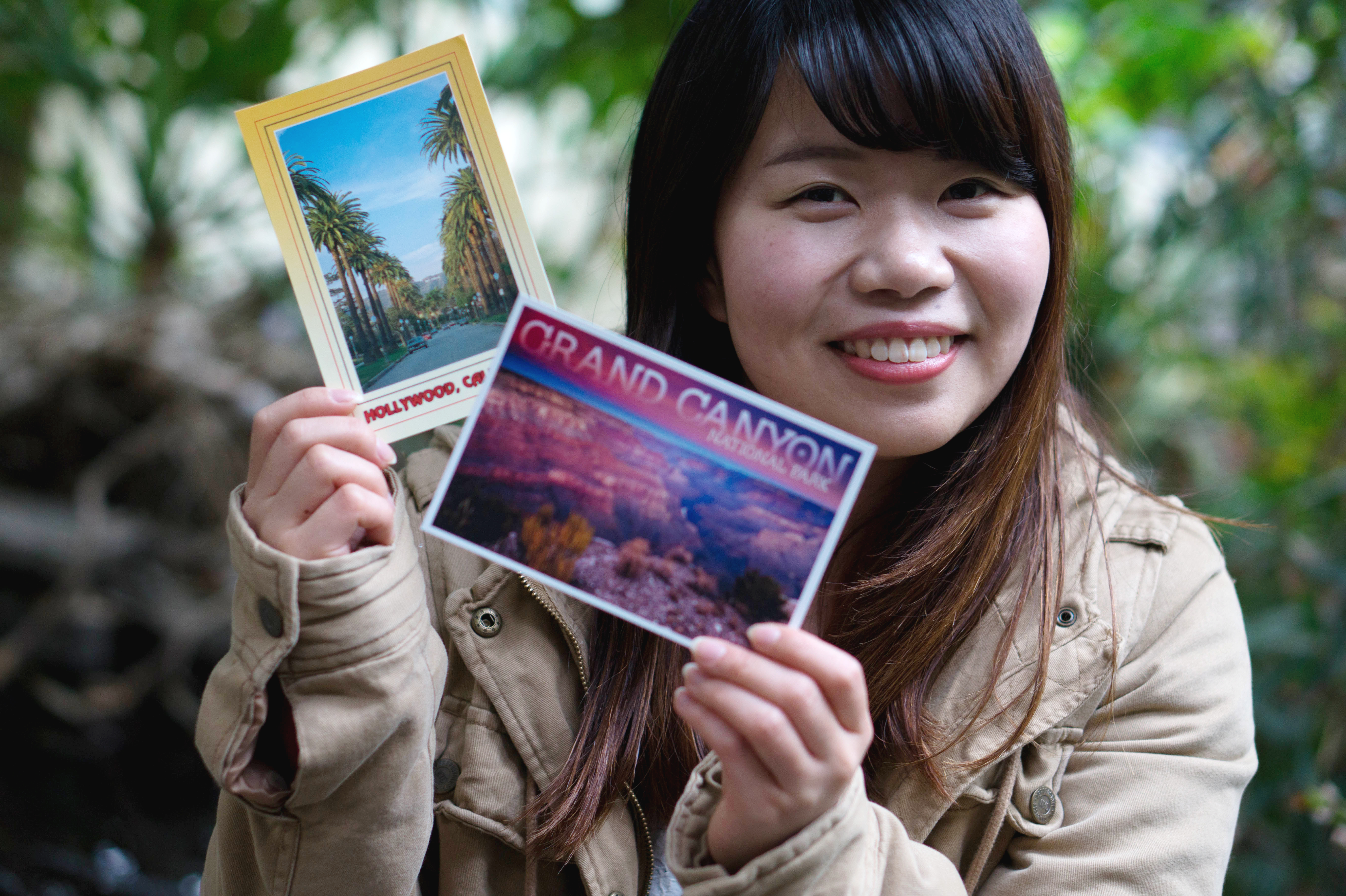 For her spring break, Stephanie went to New Orleans for her mom and brought back a necklace that containing an herb and a sweatshirt. 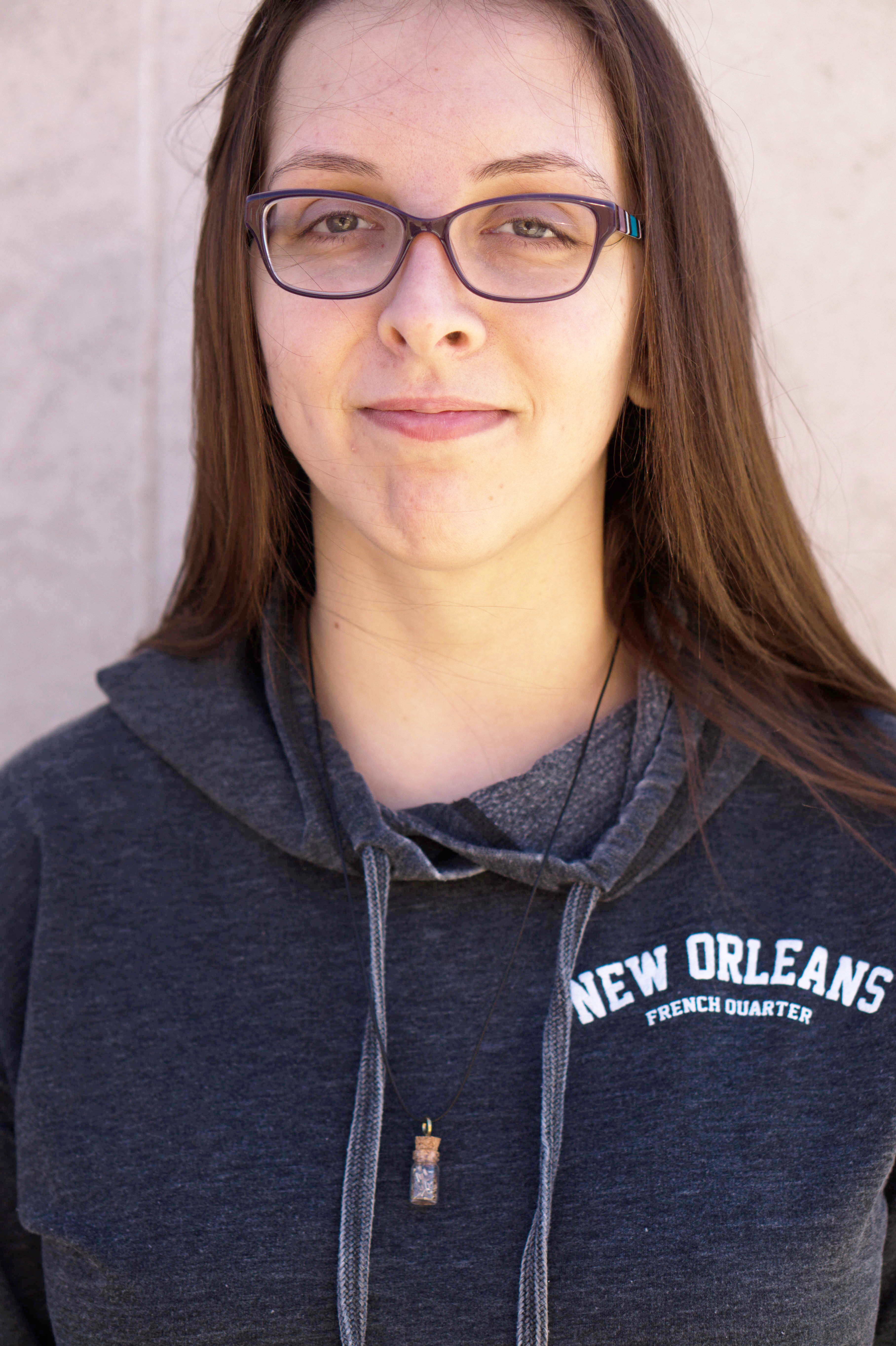 For her spring break, Eunbi visited New York City. She kept her plain ticket as a souvenir. 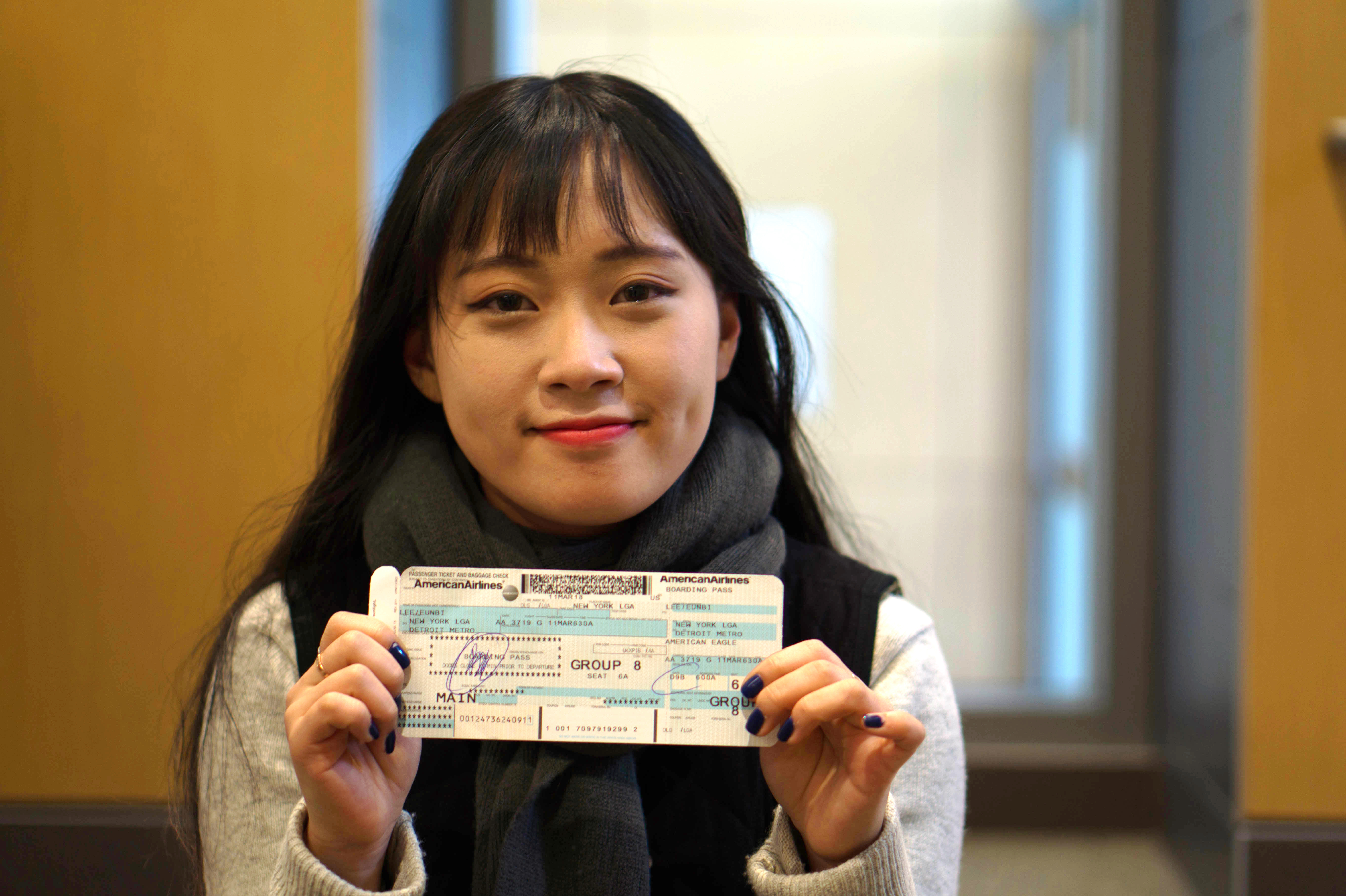 For his spring break, Luis went back to Chicago. While he was there he brought back a shot glass that reminded him of his town.