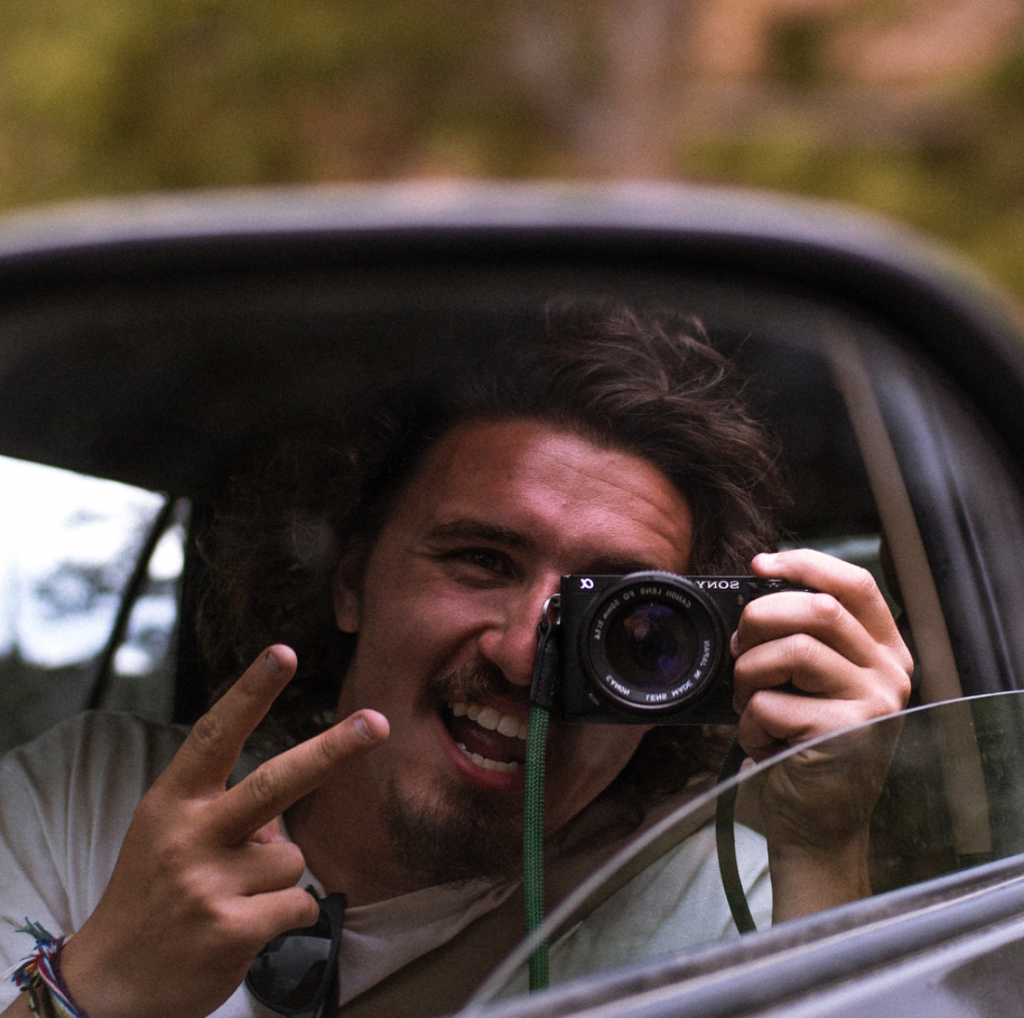 Fifth year student Nick Dalessandro from Grand Rapids, Mich. said he loves when people are happy because of his  photography and videography work.

Dalessandro is a BCA major here at Central Michigan University. He found passion in videography and video editing about five or six years ago. When he got his first camera around 2017 for videos he started to dabble in photography as well.

Through the BCA program and Sports Central he shot for the football games. After the season, he went to the Chippewa Hockey Network. This connection got Dalessandro ready to shoot for bigger opportunities like the ACHA National Tournament. He has returned to the tournament two years in a row, getting to travel to Columbus, Ohio and Dallas, Texas.

“I really think photography, videography and music go together. They are all similar art forms,” Dalessandro said.

Connecting with a local DJ, Pedro Peso, allowed him to start shooting DJ sets at Wayside Central. Dalessandro’s even found himself at Summerfest in Milwaukee, Wis. shooting for Pedro Peso and DJ Dill Pickle.

Continuing his passion, he traveled to Granby, Colo. in summer 2018 for his internship. He worked at Camp Chief Ouray (CCO) doing photo and videos. Dalessandro mentioned that going into it, he wasn’t sure how he felt shooting around kids; once he got into it, he created some of his best creative work. This challenged him to know where to put his lens and really get into the head of the subjects to capture emotion.

When talking about the struggles of videography and photography, Dalessandro said that the biggest struggle is finding a happy medium between work and play.

Sometimes shooting can be seen as a job, and being at work all the time is hard. He said it can be hard to find motivation to go out and shoot here and there, but at the end of the day when people are sharing his work, it is all worth it. The chances to travel the country to shoot such a variety of  subjects is something Dalessandro loves about this field.

To check out Nick Dalessandro’s work go to his portfolio portfolio site or instagram.