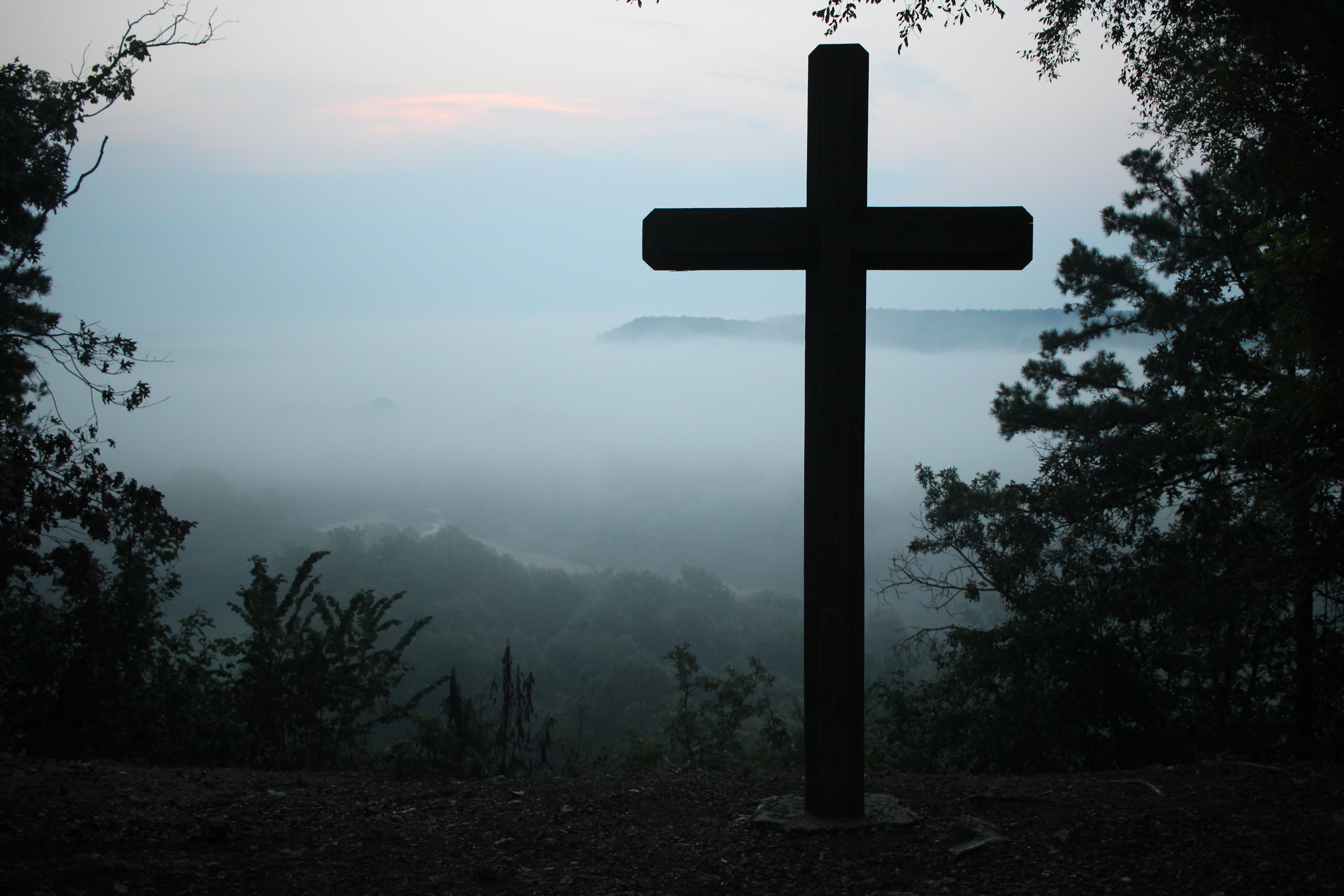 Lent is a Catholic observance beginning on Ash Wednesday and ending six weeks later, before Easter Sunday. It is a time of simple living, prayer and fasting in order to get closer to God.

Junior Taylor Turnbull said Lent is a time for perspective – remembering what Jesus went through in the 40 days he spent in the desert without food and drink while tempted by Satan.

He said when people give something up for Lent, the money saved by not buying the items given up is supposed to be donated to charities.

Turnbull said he gave up caffeine because he has been drinking it a lot lately and will miss it.

Emily Evo,  a junior, said she feels Lent is a time to get closer to God and acknowledge the sacrifice Jesus went through.

“You wouldn’t think giving up sweets or complaining about minor things in life would make a difference, but if it’s something you really enjoy, or in the case of complaining, something you take part in so often, it shifts the focus off of God. Then, going through a period of denying yourself those things can help shift your focus off of yourself and onto God,” Evo said.

Evo said she is giving up a few things this year and is focusing more on what she can do than what she can’t. She is giving up sweets, caffeine, excessive spending and complaining about situations or minor things like having to go to class. She is focusing on praying on the rosary more often, starting a coin jar for donation and making sure to go to church every week.

Junior Brianna Wildey said she is giving up Snapchat and cookies for Lent.

Wildey said she normally doesn’t give up nonfood items, but this year she started using Snapchat more and more. She doesn’t feel bad about giving up Snapchat but she has moments when she wants to put photos on her story.

Wildey doesn’t view her use of the split-second photo sharing app as an addiction, but a way to keep in touch with her friends back from her time being a part of the Disney College Program.

She said everyone she knows was shocked when she told them her Lent choices because she uses the app a lot, however, she feels she will be just fine going without Snapchat.

For these students, lent is a time for changing your outlook on life–deciding the things you characterized as necessities, aren’t necessities after all.