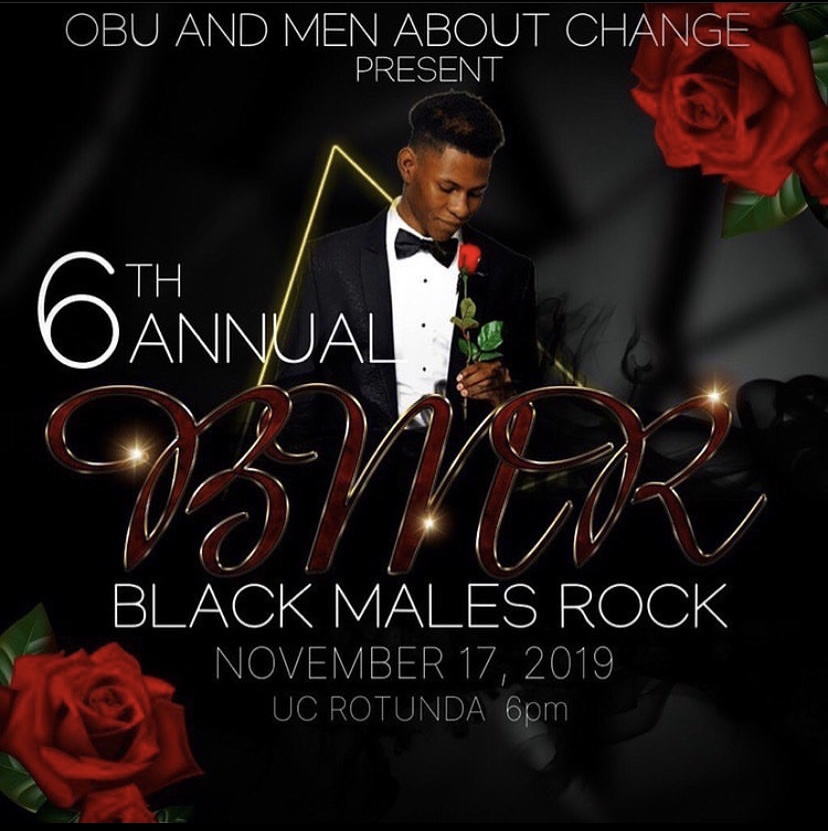 The Organization of Black Unity and Men About Change hosted the 6th Annual Black Males Rock Award Ceremony on Sunday. The ceremony highlighted rising black males on the campus of Central Michigan University. These young men work hard to do phenomenal things for the greater good of the campus.

The program started by recognizing the men of Omega Psi Phi Fraternity, Incorporated.  This international fraternity was founded Nov. 17, 1911 at Howard University which was the same day Black Males Rock was hosted.

The award ceremony gives out 10 awards annually. Nine awards to active male leaders on campus and one award to a male staff member who is awarded “Faculty of the Year”. The award ceremony is in the hands of the student body as they both nominate and vote for the winners. 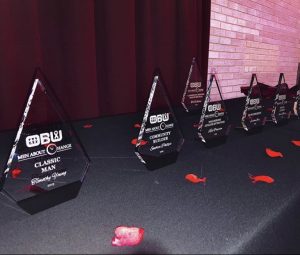 Some of the awards include: Emerging Leader Award, Creative Expression Award, The Classic Man Award, Faculty of The Year Award and The La Marcus Howard Man of the Year award.

“It felt good to know that what I do on Central’s campus has been noticed and that I have made an impact here. Since the day I stepped foot on campus, I knew I wanted to make my mark here and let other black males know we belong here,” Trevon Rucker said.

Trevon who was awarded both “Creative Expression” and “LaMarcus Howard Man of The Year” also performed a poem that emphasized the importance of black men on campus stepping up and stepping into more leadership roles. Christ Central Choir also performed two songs at the event.

Assistant Director of the Leadership Institute Jonathan Glenn won the “Faculty of the Year” award. Glenn also was the keynote speaker for the ceremony. In his heart filled speech, he reminded the audience of the scripture Isaiah 54: 17, “no weapon formed against you (me) shall prosper”.

The annual award show which had been under the leadership of senior Elayne Swafford has now been passed down to sophomore Christion Calloway. This award show is very impactful and motivates everyone in the room to emerge from their comfort zones and tap into their full potential. Congratulations to all winners, nominees and the committee who helped make this program a success. Black Males Rock. 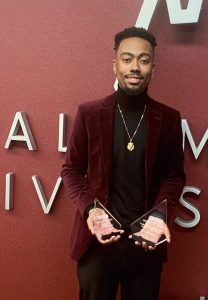