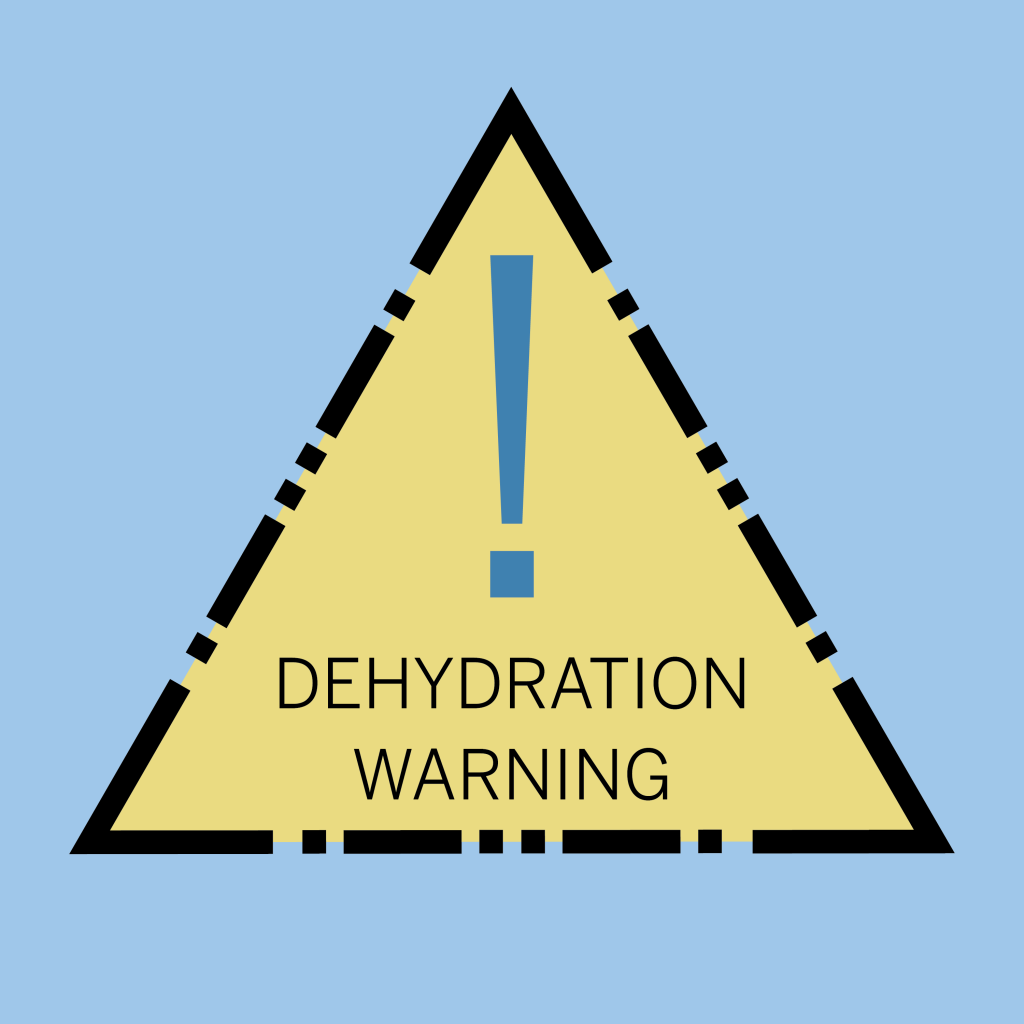 “This is not a diet that I would ever recommend to anyone at all,” said Central Michigan University Nutrition professor Michelle Estrade.

The Keto Diet is the newest twist in extreme weight loss, a diet low in carbohydrates and high in fat. The diet forces the body to burn fat rather than carbohydrates for energy. As a result, there is not enough insulin in the bloodstream to use sugar for energy, which are called ketones.

“The Keto advertisements say that ketosis is great and that is false, you absolutely do not want ketones in your blood,” Estrade said.

The lowering of electrolytes is a short-term consequence of beginning the diet. The lack of nutritional value from the diet it puts the human body out of balance and electrolytes are a part of that.

Another short-term side effect is called the Keto flu. Often people will experience headaches, fatigue, nausea and vomiting. Dehydration is another known effect, which if not attended to can worsen the symptoms of the flu. 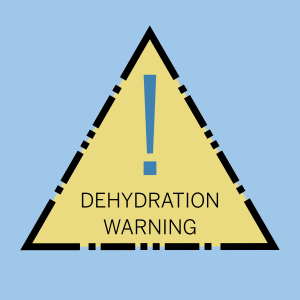 “I did have muscle cramps every now and then I think from dehydration,” said Melissa Espinoza, Keto diet user.

Gastrointestinal distress is not something that is long term but is a side effect. A lot of times constipation, bloating and abdominal cramps are experienced with the change in a new regime for the digestive system.

An immediate risk pertaining to the diet is hypoglycemia. It is a condition caused by a very low level of blood sugar, which is the body’s source of energy. It could affect anyone within the first day or hours of starting the diet. It is particularly harmful to those with type one or type two diabetes. In those cases, the diet should be avoided all together due to the dangers it could cause.

“For diabetics, as far as I know the blood sugar and level of ketones both have to be high for ketoacidosis which is life threatening,” Espinoza said.

As far as the long-term effects of the diet are concerned, there are quite a few to keep an eye out for. Estrade said most people won’t stay on the diet long enough to experience these effects because the diet is too extreme and hard to stick with.

“Open house season came and I’ve been a Cheeto Leo since. I start over each day,” said Mindi Hessbrook, Keto diet user.

Vitamin and mineral deficiencies can take months or years to develop depending on the deficiency at hand. Also, decreased bone density and muscle loss are other long-term consequences due to lack of nutrients.

The body won’t continue to lose muscle, but rather shift into fat, which can be damaging down the road if the diet would be continued. The reason people see such fast results are because the body will initially lose water and protein weight. 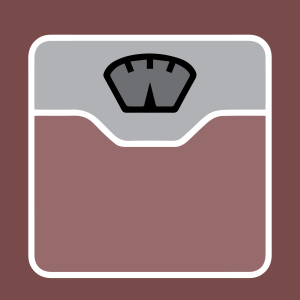 “I did well for six to eight weeks this last spring and lost 30 pounds,” Hessbrook said.

The diet being high in fat means that an individual will be ingesting a lot of animal products, which are high in saturated fats. Over time (years) this could lead to high cholesterol, high blood pressure and risks for heart disease and stroke.

Those with gallbladder removal should steer away from this diet for the basis that it is high in saturated fats. The gallbladder’s main job is to hold the bile that digests the fats that the body ingests. Without the gallbladder the body wouldn’t be able to digest those fats and would prove dangerous.

“I know a lot of people who love this diet, I am still learning,” Hessbrook said.

The Keto diet has been a recycled diet for the last five to 10 years. People may also know it as the Atkins diet. According to Estrade, the diet is nothing new, and nothing that works.

Estrade often asks people if it is a diet that they think is adequate in nutrients. Yes, weight loss is fast and the body’s BMI would be in range, however the individual wouldn’t be healthy because of the lack of needed nutrients.

Another question asked is if it is possible for a person to keep up the dietary pattern for the rest of their life. Espinoza and Hessbrook have confirmed that they have an on and off again persistence with the diet because it is so difficult and extreme to continue.

“I know people love that they lose weight fast, but they will typically gain it back sooner than they think. I would say less than a year to be generous,” Estrade said.

There is a better and healthier alternative to the Keto diet. It is called the USDA Food Pattern Guidance. According to Estrade, it is a sustainable way of living through paying attention to calories and consuming them at reasonable amounts.

By staying consistent an individual won’t see results immediately, but will stay healthy. With fruits and vegetables, a more nutrient based and controlled calorie diet will achieve the results in a healthy manner.

“I know it is not a diet for everyone,” Espinoza said.