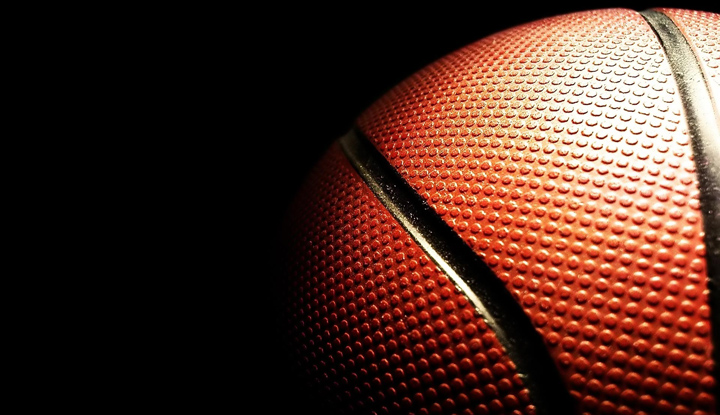 March Madness is by all admissions a highlight of the sports year.

The NCAA men and women’s basketball tournaments are frantically played over the course of three weeks starting in March and end during the beginning of April.

For three weeks friends, family, coworkers and others compete against each other in bracket challenges and office battles over who can pick the winner of the tournament, which features 68 teams.

This year there were over 11 million bracket entries into ESPN, and after just the first two rounds there are no perfect brackets left. The craze to pick a perfect bracket is so great that investment king Warren Buffet offered to invest $1 billion to anyone in the country who could fill out a perfect bracket.

I came pretty close myself that is until Dayton, Mercer, Harvard, North Dakota State and a slough of other upsets happened. These upsets over highly ranked teams busted everyone’s brackets. There is even a dedicated science to picking teams based on seeding, bracketology.

I’m no bracketologist myself, but I do know a few rules.

First, in the round of 64 the No. 1 seeds have never lost to teams ranked 16. On top of that there is almost always at least one 12 seed that beats a five seed.

This year the madness was unpredictable as three 12 seeds advanced to the round of 32. This is the fourth time that three 12 seeds have advanced in the same year, and that’s more times than five seeds have won all four games since 1988 according to CBS Sports.

Numbers aren’t everything though. No one saw Duke’s upset in the round of 64 coming? According to ESPN of their 11 million entries only 3.3 percent correctly picked Mercer to supplant the Blue Devils. That’s less than the 5.3 percent of entries predicted that Duke wins the whole tournament.

Also falling in the round of 64 was the Buckeyes to Dayton. The upset busted 8.8 million brackets in ESPN’s Tournament Challenge. Michigan and MSU fans rejoiced as Aaron Craft and the Buckeyes were slain by underdog Dayton.

The Elite Eight proved to be the foil for Michigan and MSU basketball fans. I may or may not have openly wept as Connecticut downed MSU after it appeared the Spartans were in control after the first half.

Michigan also lost a heartbreaker to Kentucky after a missed last second half court shot to tie the game. It was the first time both Big 10 Michigan teams made the Elite Eight. Unfortunately a dream matchup in the finals won’t be happening this season.

UConn now has a meeting with top seeded Florida in the Final Four, and Kentucky will be taking on Wisconsin in the other game in the Final Four. It should be noted that UConn and Wisconsin are the only two teams to claim a win over the Gators this season.

There is poetic justice in Florida avenging its two loses en route to the championship. Of course, just like the weather and seasons of March there is nothing predictable about March Madness.