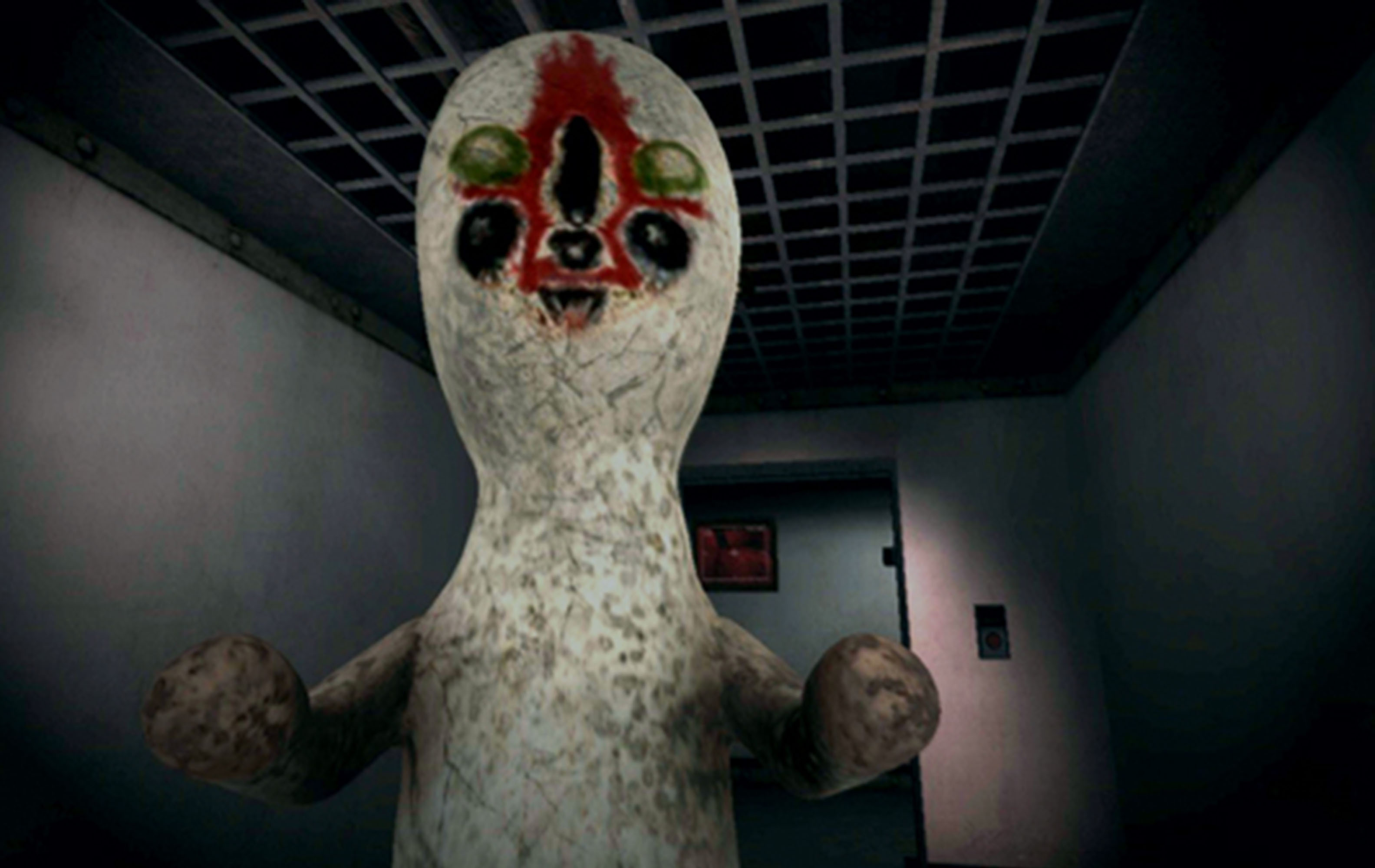 Though many AAA companies in the video game industry have rejected horror games as a niche market, the indie community has really embraced the genre in recent years. Here are five of the best free-to-play horror titles available for Mac and PC.

This first-person title was developed by a designer who goes by the name Regalis and it is inspired by the SCP Foundation website. The website is a collection of stories chronicling the work of the SCP, a fictional organization that captures and studies paranormal objects and entities.

You play as a test subject in an experiment with a particularly dangerous cryptid. SCP-173 is a hostile sentient statue that can only move when no one is looking at it. Much like the weeping angels from the British television show “Doctor Who,” it can clear a long distance in the time it takes a person to blink.

Things quickly go wrong and SCP-173 escapes from its cell. Whenever you run into it, you have to maintain eye contact or die. The problem is you have to blink every 10 seconds or so, which makes for some terrifying encounters with the living statue.

The game has a whole cast of nightmarish horrors to avoid. There’s the Shy Guy, an emaciated monster that kills anything that looks at it directly, and the Old Man, a teleporting humanoid that can melt flesh with its touch.

The developer frequently releases updates and improvements for the game. The latest version, v.0.9.1, is the scariest yet.

“Paranoiac” comes to us from a Japanese game designer named Uri. It tells the story of Miki Takamura, a struggling novelist who moves into a large house left to her by her deceased aunt.

Bizarre things start happening around the house and you soon encounter a zombie-like creature. You have to run away from it and choose from one of 15 hiding places in the building. One randomly chosen spot will keep you safe, but the creature will find you in all the others. If you’re found, you have to run and hide again or be killed.

The creature moves fast, so planning ahead is necessary if you want to escape. The game has a high learning curve, which makes the chase sequences that much scarier.

While in a hiding place, the screen goes black and you can hear the sounds of the creature just outside. Sitting there waiting to find out if you’re safe or not is one of the most tense experiences I’ve ever had with a video game.

For something similar, check out “The Crooked Man,” a game by Uri that has been translated into English. “The Crooked Man” has more build-up and story, but “Paranoiac” is ultimately the scarier game. 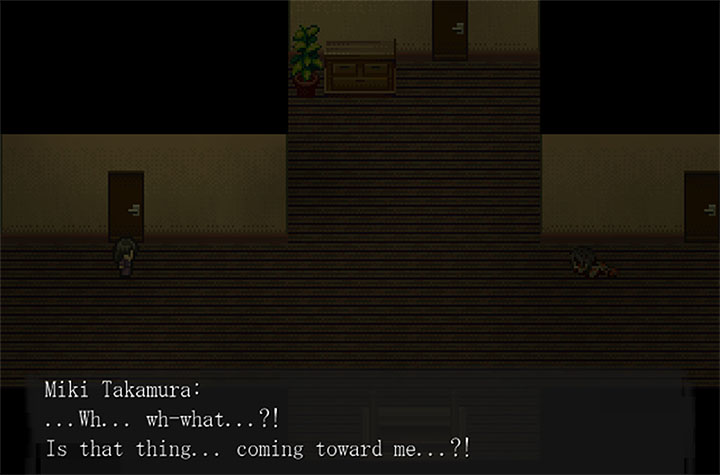 If you’re a fan of horror and you’ve ever been on the internet, you probably know the story of Slenderman. This tall, faceless entity resides in wooded areas and has a habit of causing electrical interference.

“Slender: The Eight Pages” places you in a deserted park at night. You are tasked with collecting eight scraps of paper hidden throughout the area while being stalked by Slenderman. Static appears on the screen when he’s close by.

Armed with nothing but a flashlight, all you can do when you see Slenderman is run for your life. He can be frozen in place by looking at him, but doing this for too long will get you killed too. You need to keep on the move to survive.

The tension in this game is constant and you will be on edge the entire time. 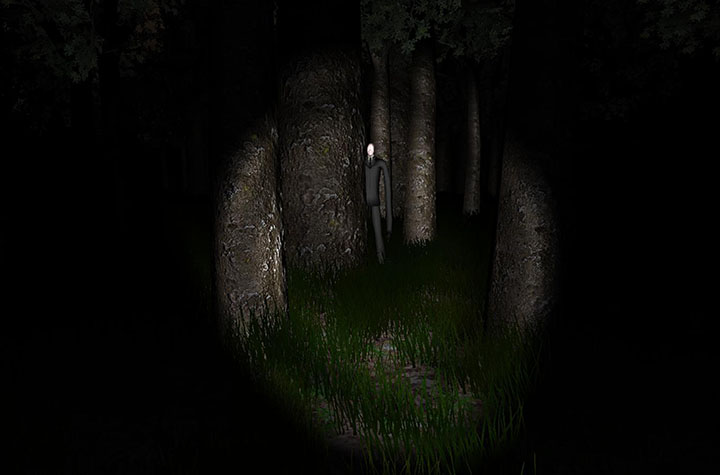 “Imscared – A Pixelated Nightmare” is an indie horror title by developer Ivan Zanotti. You start the game in a desolate, dream-like world that you must explore. You soon realize that you are not alone and you are being watched by something in the shadows.

While the gameplay and graphics have their limitations, “Imscared” makes up for it by changing the rules of what a video game is. The game messes with the mind and shatters the fourth wall in a number of clever, innovative ways.

“Imscared” plays with all of your expectations, delivering one strange twist after another. It is best experienced going in with no idea of what will happen. Download this game and see for yourself. 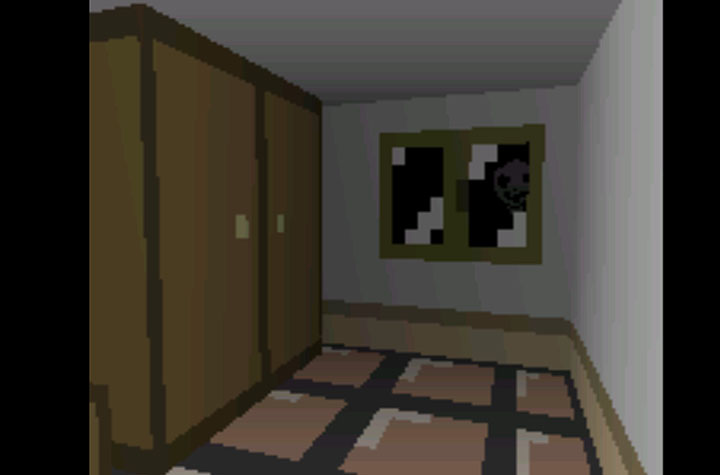 Rather than going for scares, “The Consuming Shadow” focuses on atmosphere and narrative. You play as an occult investigator who must stop an ancient horror from being summoned into our world.

While keeping an eye on your health and limited supplies, you also have to keep your sanity meter up. When the sanity meter runs low, the character will suffer from hallucinations and other detrimental effects.

All of the levels and encounters in the game are randomly generated, meaning no two adventures will be alike. The randomness, combined with a unique leveling system, makes for a great deal of re-playability.

If you like other Lovecraftian games like “Eternal Darkness: Sanity’s Requiem” or “Call of Cthulhu: Dark Corners of the Earth,” this game is definitely for you.