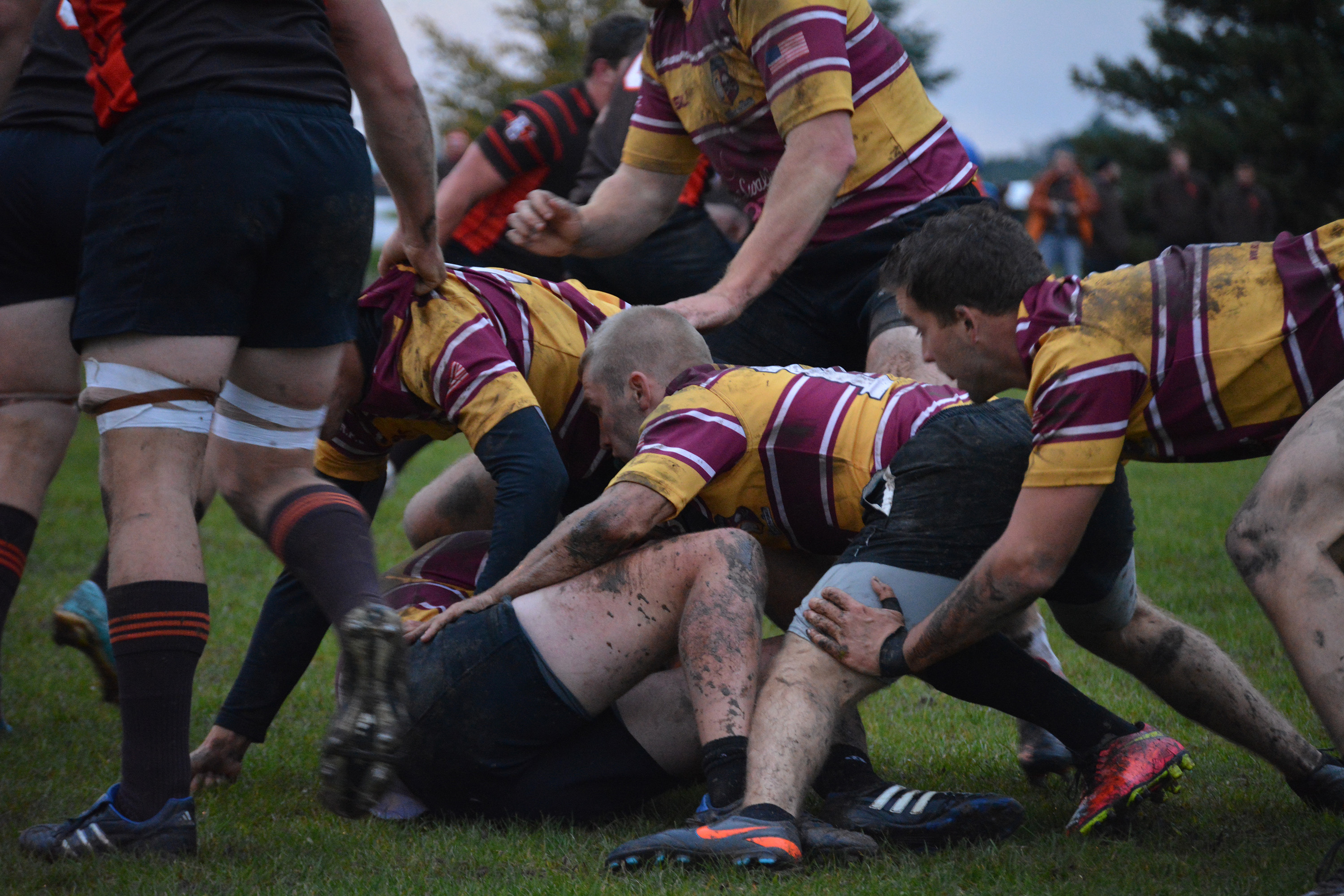 The Exiles are one of the greatest teams Central Michigan University students have never heard of.

The CMU’s men’s club rugby team, the Exiles, is training hard to find success in its more than 40 years of play and in this year’s playoffs.

President of the team, senior Harry Cassedy, said the team has been achieving more success over time. The results are showing as the team has moved up in divisions.

Senior and captain Christian Klemp is a key player to the team and has contributed to the team’s success over the past few years.

“We had a strong team four or five years ago in division two,” Klemp said. “Now we’ve had three years in the MAC conference, which is division one AA.”

Although they are a club team, Cassedy said that their division involves playing some varsity teams.

“We have a north and south division for our own playoff, and the team that’s in our pool is fully funded,” Cassedy said. “So we are a club team that is essentially playing at a varsity level.”

Sophomore and captain Adam Roelse said their sport is constantly growing. He said all the men on the team hope rugby will someday be recognized as a varsity sport.

According to Cassedy, the men have tried to get rugby to become a varsity sport. However, due to Title IX, there must be another women’s sport to go varsity in order for the rugby team to as well.

Nationally, rugby is starting to make waves, Klemp said, because for the first time in the sport’s history, it has been added to the 2016 Summer Olympic Games.

As for the Exiles at home, their season is well underway. In fact, one more win secures their place in the playoffs.

“We are 3-2 with one more league game against Western,” Klemp said. “If we beat them, we go into playoffs as second seat in the north division.”

The Exiles are always looking for players. Cassedy said the team is welcoming to new members, and that if you’re dedicated, you’ll see the field.

“If you come and stick around, you’re going to play,” Cassedy said. “A lot of us get together to study. That’s how we keep teammates together.”

As far as star players go, Cassedy pointed to his two captains, both Klemp and Roelse. Without an official coach, it’s these men who lead the team – both on and off the field.

“They get together, they coordinate practices,” Cassedy said. “Basically everything a coach does.”

For the Exiles, rugby is more than just a sport. According to Klemp, there are two aspects to the game – what happens on the field and what happens off if.

“(We work hard), and actually being a team – helping and each other on and off the field, I think (is something) that (CMU) does the best job both of,” Klemp said.