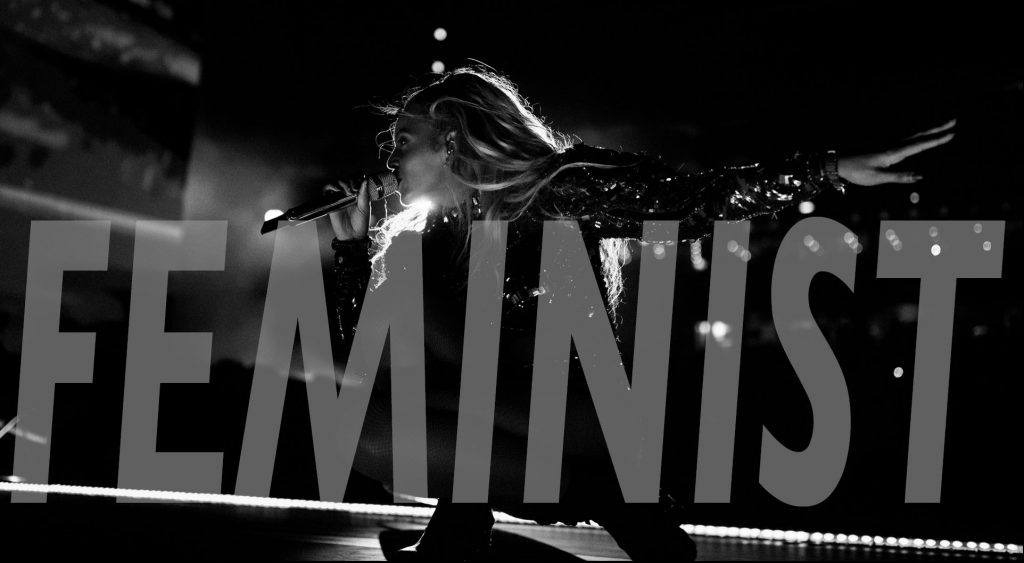 It’s not often that you see mainstream music stars using their stardom and power to advocate for their own social and political beliefs. If there’s one star that challenges that norm, it would obviously have to be Beyonce.

Whether she’s showing support for the “Black Lives Matter” movement or beating up a car in a fancy yellow dress in her “Hold Up” video off her Lemonade visual album, there’s no denying that once Beyonce touches on something people are going to talk. In a time when the f-word (feminism) is being pushed further every day, it seems that Beyonce’s contributions to the movement need more recognition. 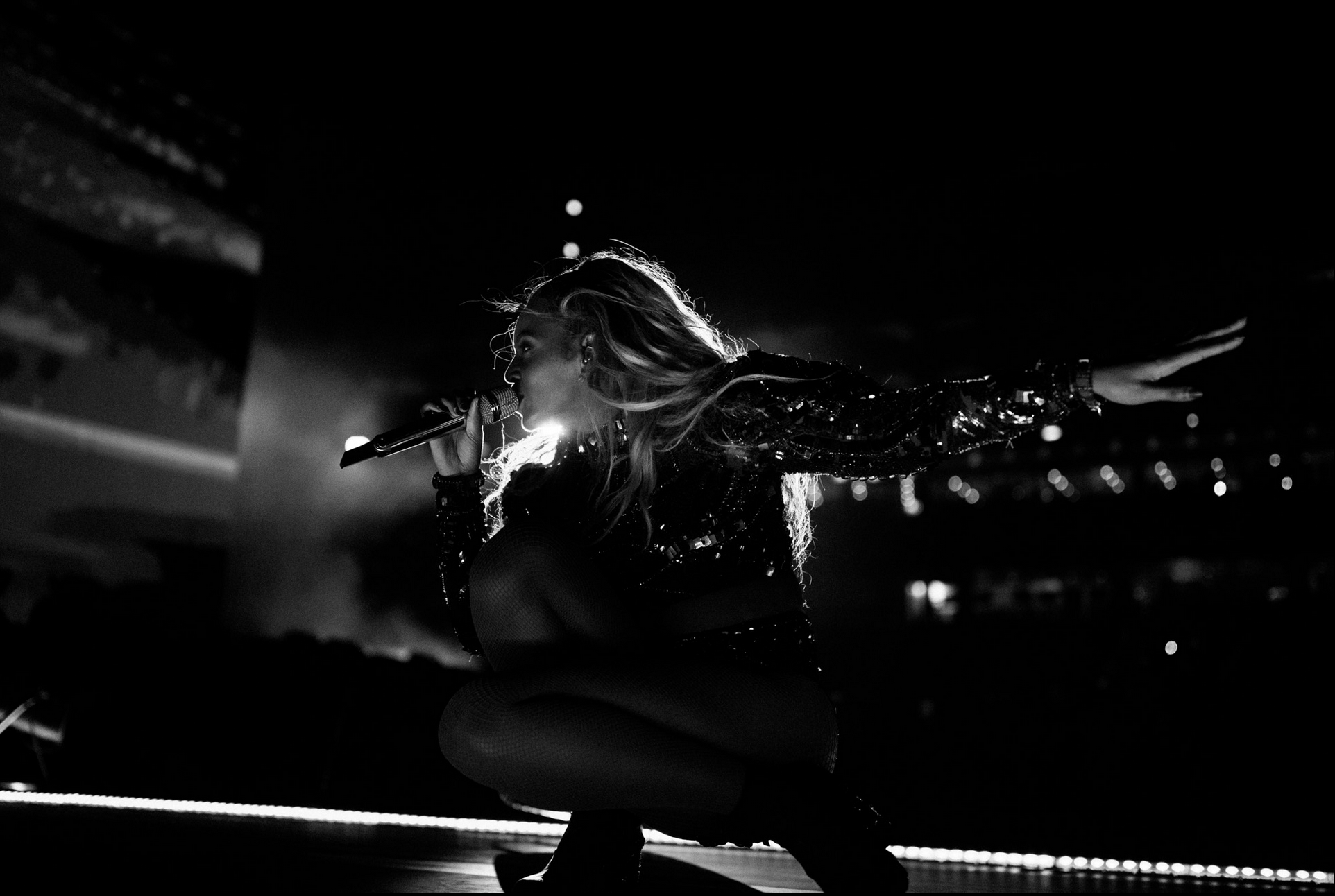 There’s nowhere better to start than her with her music – songs like “Run the World”, “Flawless” and “Grown Woman” express the idea that women can do whatever they want, while songs like, “If I Were a Boy” and “Pretty Hurts” give listeners a sense that a woman’s vulnerability is not a weakness, but rather, a strength.

Her most recent album, “Lemonade,” shared the hardships of her marriage to Jay-Z and sold over 400,000 hard copies in the first week of its release. It has received critical acclaim for its artistic beauty and empowering messages. The album, along with the accompanying music video, has shown many that anyone can turn their pain into something productive and meaningful. 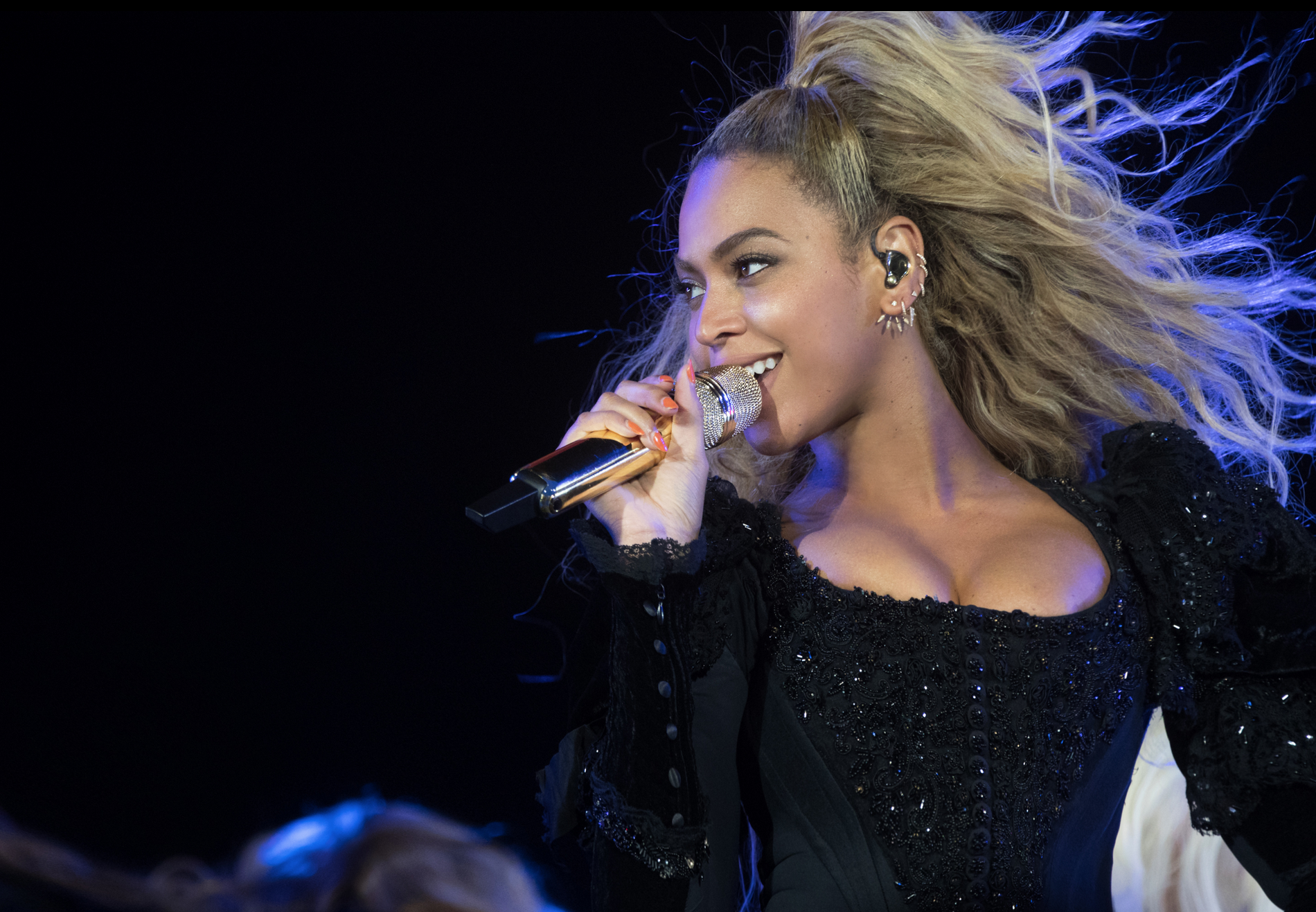 In her tour and beyond, Beyonce has made an effort to shine a light on her take on feminism, specifically that we as a society should allow men and women to be treated equally in all aspects of life.

In the past, she has used her tour to bring her opinion to life and has taken every opportunity available during interviews to spread the message of her noble cause. Because she is who she is, Beyonce’s decisions as an artist have a huge influence on how people perceive certain topics.

But she wasn’t always Queen Bey. Beyonce was first a part of “Destiny’s Child” (a girl-empowering group in their own right – how often is an all-girl group successful? Significantly less than a boyband, that’s for sure). After leaving the group, Beyonce redefined what it means to be a woman in the spotlight and what it means to dominate the music industry. 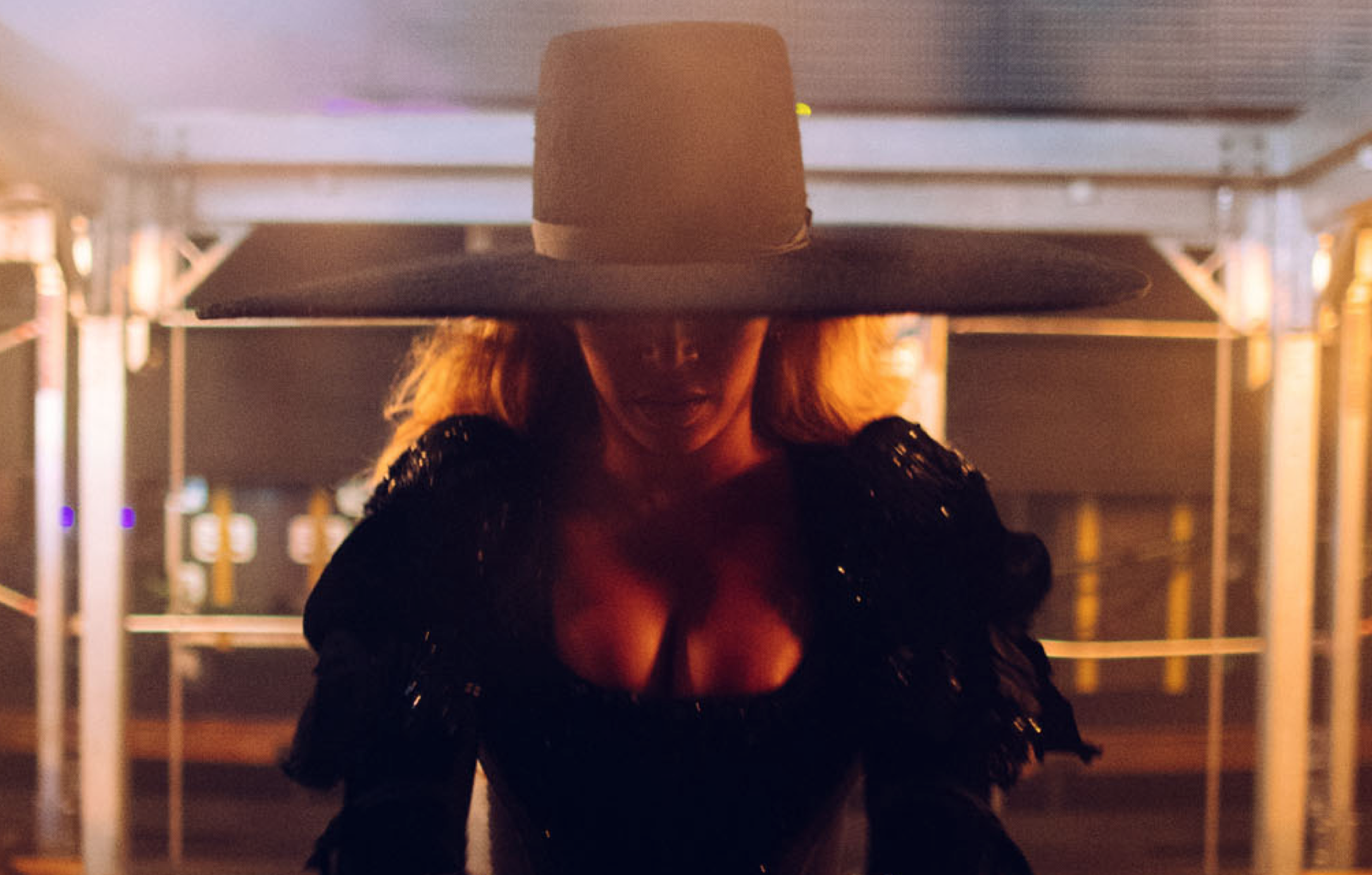 It’s easy to take it for granted, since in fact, before 2015, the Billboard top 10 had been dominated by women for 11 years straight. That’s right, read that again. Much of that we owe to “Single Ladies” and all the girl power Bey stands for.

Her efforts, though, have come with criticism by people who believe she, as a wildly popular and wealthy musician, can’t really have a say on how the common women should be treated.

Don’t count her out just yet though – according to Bey fans.

“I think it’s awesome that someone like her can use their star power to bring light to such an important topic,” said senior Annie Devoe.

Because if anyone should be allowed an opinion on how things are, then why not the people who can make a substantial impact on younger generations through their talents?