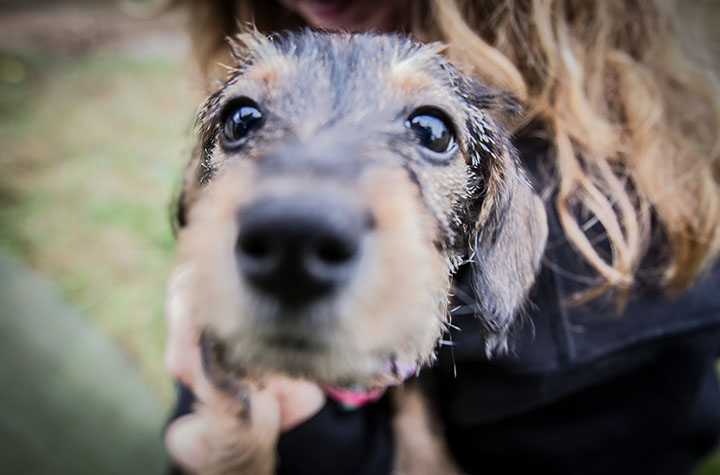 It was love at first sight.

His fur was fluffy, his ears were floppy and his tail wagged whenever he saw you.

A pet, whether a dog or cat, or anything in between, can make a bond between two people grow stronger. But what happens when the two people decide to go their separate ways and they need to decide who the pet goes with?

Friends who are rooming together or people in a romantic relationship can find it appealing to purchase a pet together. After all, who doesn’t love animals? Pets can be cute and charming at first sight but just like humans, they need proper care as well as love and attention. It takes work to raise a pet and not all friendships or romantic relationships last forever.

“Sharyn and I bought three reptiles back when we were in high school,” Brock Blankenship said. “We thought reptiles were cool and cheaper and easier than dogs or cats.”

The Holt native paid for the animals he and his former girlfriend, Sharyn, shared together. His first purchase was a bearded dragon, which he bought as a way to celebrate Sharyn making the school lacrosse team.

“That one meant the most to both of us,” he said.

Blankenship said he also bought a cat for them and when they split he was able to keep him. Sharyn gave him the OK to keep the cat since he had paid for the cat’s veterinary bills. While Blankenship kept the cat, Sharyn took their leopard gecko.

“It made it easier on me not to have to take care of all three,” Blankenship said.

Annette Gianino, from Sterling Heights, lives with her boyfriend, Aaron, and his dog, Rex. The dog wasn’t a pet they purchased together because Aaron bought him prior to their relationship, but Gianino thinks of Rex as if he were her son.

“If Aaron and I were ever to break up I know the dog is his, ” she said. “But he would still let me see him because he thinks Rex would miss me, too.”

While animals are cute and playful, owning one is more than that. Teresa Atkin, a life coach and group facilitator, stressed the importance of discussing not only the responsibilities of owning a pet, but also how that pet will impact the relationship.

“I think there needs to be stability in the relationship,” she said. “It happens a lot, people buying pets together when they don’t really think through what would happen if they don’t stay together.”

Atkin said if  a couple breaks up it depends on individual circumstances to decide what happens with their pet. One person could really want the pet and the other does not or both people really want the pet. She said it is also important to consider the finance side of it. Who will pays for vet bills and other pet-related expenses after the split?

“I think what makes it harder and more difficult is there is no court to say this is the right way to go about it,” she said. “There is no one size fits all.”