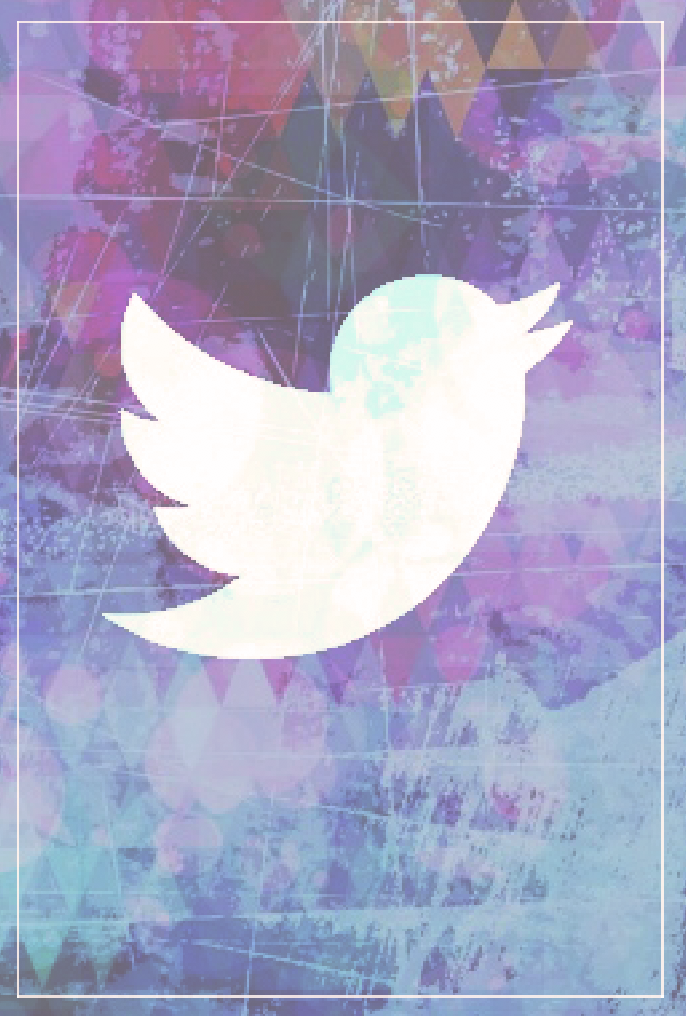 If you haven’t noticed, Twitter is the place to be, not just for pop culture, but for news, education and even job-searching.

A smart millennial knows that Twitter is a versatile platform that most of our parents are missing out on (but please don’t follow us, that’s what Facebook is for). From laughs to breaking news to celebrity gossip, Twitter’s got it all, and we’ve got you covered.

Here are 11 Twitter accounts that you should be following right now.

A Twitter account that tells time based on Big Ben. Useless, since we’re five hours behind London time, but entertaining because instead of tweeting out the time, there’s just a series of BONG’s. Time consuming, right? Who keeps up with this stuff?

Snopes is your Twitter-friendly resource for finding out what’s true and what’s false. Basically, this is the place to go when your aunt is insisting a meteor is going to hit Earth tomorrow because she “saw it on Facebook.” Next time you hear a rumor about, so, pretty much anything on the Internet, Snopes is your guy (girl?).

For ridiculous jokes under 140 characters, this is the Twitter account to check out. Not only are her original tweets funny, but so are her  retweets (if not more).

For some incredible images in your timeline, this account tweets pictures of scenery from all around the world. That’s it. Great for imagining you’re anywhere, but studying for exams.

An account run by a preschool teacher that features all the crazy things she hears from kids on a daily basis. Hilarity and introspective examination ensue.

"I love you more than alligators love eating dead things."

This account is literally a series of tweets about coffee by a dad, but somehow it’s riveting.

This dad tweets about his two hilarious daughters, not coffee. After following this account, you’ll seriously start to wonder if kids are the funniest beings on this planet. (Queue panic: Did we reach our peak? Will we ever be this funny again? So much for a career in stand-up.)

[flipping through a coloring book]

Me: Why did you scribble out the seahorse?

Heather is your friendly Twitter hiring-manager expertise for the millennial generation. She provides tweets about finding internships, job tips and employment opportunities. After following Heather, spend a little time following people from your specific degree field. It can do wonders with learning and finding opportunities.

Here's how to maintain a balance between your present #job and prospective career growth: https://t.co/sUC6MbH0P2 pic.twitter.com/SpFIC7Q1k5

While Twitter is mostly fun and games, it’s important to get some education in there. Perfect for all of you history buffs, @historicalpics shares fascinating quick facts and pictures from history.

Traffic coming from each side of Berlin the Saturday after the Berlin Wall fell, 1989. Photo by Rainer Klostermeier. pic.twitter.com/ckonLe0kQs

#GameofThrones Spoiler: It's all just made up.

That’s right, Grand Central Magazine. For content catered to your Central Michigan University lifestyle, let us keep you up to date. Plus, we’re always willing to chat and take suggestions. See you there!