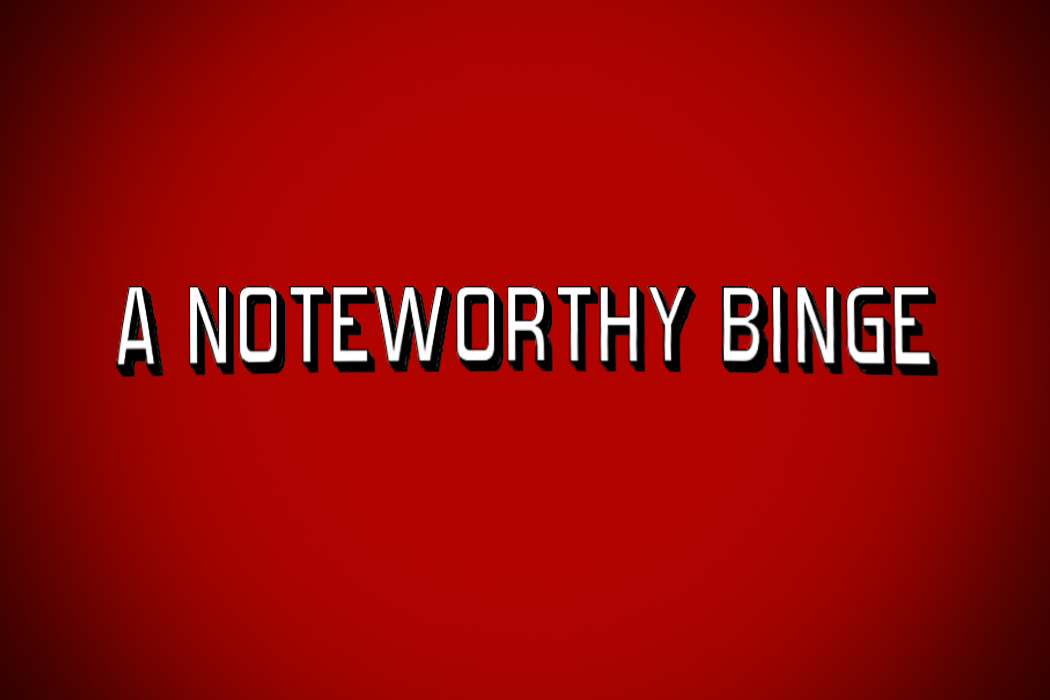 Fight crime, save the world, stay undercover and deal with aliens.

If you are a prior Marvel fan, you’ll enjoy that “Agents of S.H.I.E.L.D.” connects the universe of superheroes together with a story woven between movies. While season one of the show takes place after “The Avengers” and leads smoothly into “Captain America: The Winter Soldier,” the first 19 episodes of season two are all leading up to “Avengers: Age of Ultron,” and then continues to set up the newest addition to the Marvel Universe,  “The Inhumans.”

Marvel fans will also be ecstatic to find characters from other Marvel movies making appearances in the show. Lady Sif (Thor franchise), Peggy Carter (Captain America), Nick Fury (Director of Shield) and Maria Hill (Nick Fury’s right hand) continue to show up and boast their importance to the Marvel timeline.

Today, television, though entertaining, struggles with appropriately representing minority groups. “Agents of S.H.I.E.L.D.” does so almost effortlessly with three female leads (two being people of color), though the representation in the lead males is lacking. As Marvel has come under attack for their lack of minority characters, their attempt at representation does give the show some added credibility. This is just the start, but opens the door to many more leading roles for minorities.

While the constant berating Joss Whedon (“Agents of S.H.I.E.L.D.” creator) undergoes for his interpretations of the newest Avengers may cause many to remain skeptical of the show, the writers of “Agents of S.H.I.E.L.D.” have taken it upon themselves to adjust the error and story flaws of each Marvel movie. Left and right throughout the show, characters correct facts and connect events to the other movies.

It’s like getting the rest of the clue: we finally know what the rest of the world is doing during the traumatic crises of the movies and the aftermath left behind when the “world’s mightiest heroes” protect us.

“Agents of S.H.I.E.L.D.” deals with a plethora of issues in its story lines, mostly related to Hydra (the Nazi organization introduced in “Captain America: The First Avenger”). “Agents of S.H.I.E.L.D” showcases boundaries put on people due to circumstance of birth and family, while this secret government organization deals with alien artifacts and people with extraordinary abilities.

If you’re looking for a show to marathon that is exciting and fulfills your superhero itch, “Agents of S.H.I.E.L.D.” is for you.

Currently, the show is still producing episodes (the show is actually on air now) so it will continue to create binge-worthy material. If you’re a hardcore Marvel fan, this show helps fix plot holes and expand the universe.

My suggestion: set aside a week (or two) to watch every Marvel movie and show created in its proper order.