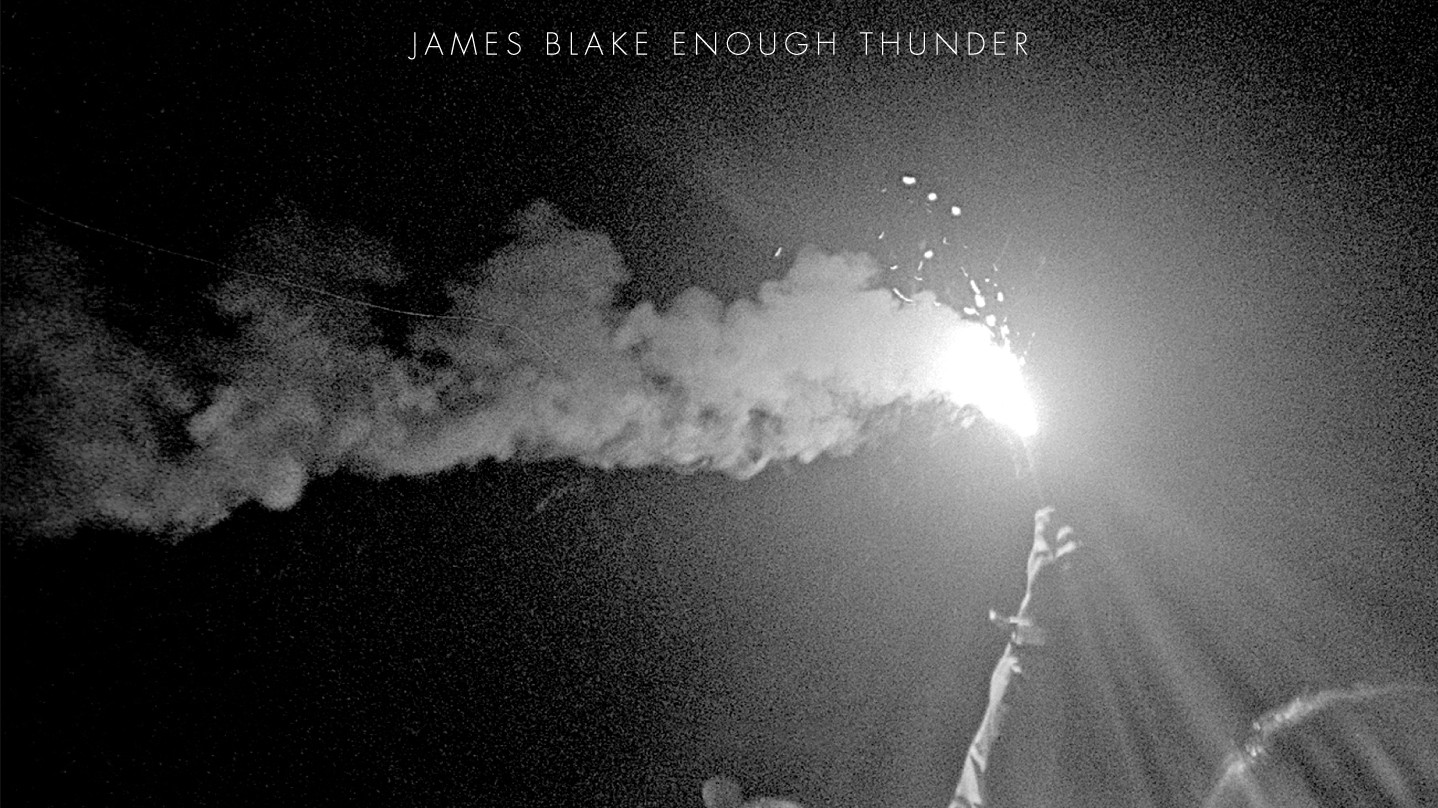 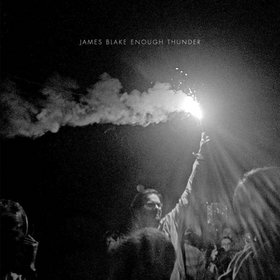 Whether the title of James’s Blake’s most recent E.P Enough Thunder is an indictment against the over-the-top nature of the dubstep genre or rather a personal lament is up to anyone’s whim. Whether James Blake meant it or not, it’s a fitting interpretation.

James Blake’s dubstep stands in contrast to the majority of the genre. It’s quiet, reclusive and composed. It has a minimalistic flair, which is dangerously, and yet peacefully, abrasive.

Sure, the deep beats and the common use of auto-tune make his songs cold, distant affairs; but yet, they are oddly personal things—filled with emotional weight as well as graceful sorrow. It sounds as if he’s playing in your bedroom, and yet it feels like he’s a million miles away.

It’s dubstep built on a paradox, and simply put, if you blasted it at a party … everyone would leave.

Yet even from one of the most left-field pioneers of the genre, Enough Thunder is some of the queerest dubstep the genre has ever seen—not for its oddball tendencies or defiant minimalism, as it does feature both of these aspects—but rather, it’s hardly dubstep at all. For an artist that the music media has practically slobbered over as the savior of electronica, that’s quite a daring move.

Oddly enough, or perhaps not at all, his music prospers from it. The Joni Mitchell cover “A Case of You” is poignantly serene, featuring only piano and a soft ambience. In the opening song “Once We All Agree,” that very same ambience becomes an electronic whir, inciting a narcotic paranoia.

As it turns out, James Blake’s metamorphosis into an atmospheric songwriter is not so much an identity crisis as much as it is a calculated gender change.

It’s much welcomed—James Blake has never seemed so confident.

When electronics do appear, they are more experimental than ever. “Fall Creek Boys Choir,” a collaboration between James Blake and Bon Iver, would seem to be enough to make the Hipster in everyone explode in exuberant happiness—but that would be before they heard the song.

It should be a disaster. Yet even if it is, it’s a highly successful one—carried by Justin Vernon’s vocals, which fit perfectly in the context of the E.P. Better outings include “We Might Feel Unsound,” and “Not Long Now,” which takes James Blake’s already well established muted dubstep and explores new uncharted territories into increased gospel flair and fragile mystique.

In the end, Enough Thunder is a boisterous statement, told in a quiet and unassuming whisper. It’s cold, yet warm. It’s distant, yet close. It’s boldly experimental, yet casually comfortable.

It’s dubstep, but only in the remotest sense. As should come as no surprise to anyone—like the rest of James Blake’s music—Enough Thunder is a paradox.

And the fact that this paradox is one of the most intriguing pieces of music of the year, well, that should be of no surprise to anyone as well.