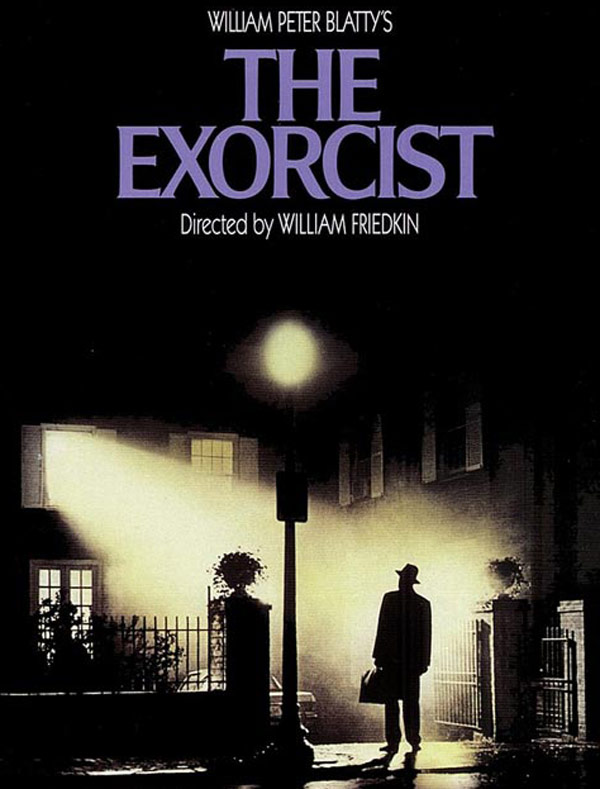 It’s that time of year again, as slasher films grace the screen across the nation. But what makes these scary movies truly terrifying? The answer is any hint of truth or possibility. 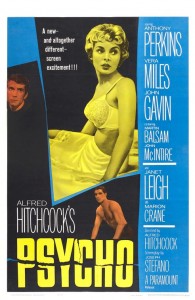 The Plot: Alfred Hitchcock, also known as the Master of Suspense, is best known for the classic psychological horror movie “Psycho.” The movie famously throws twists and turns at the audience after the supposed main character dies within the first half of the movie (something very unusual for that time period). The story then follows the motel owner, Norman Bates, as he tries desperately to cover up his mother’s murders. Or are they, in fact, his mother’s? The film reveals in its final twist that it was a schizophrenic Bates doing the murder for his overbearing (and deceased) mother.

The Horror: The film is actually based upon the true story of serial killer Ed Gein. Gein was arrested in Wisconsin in 1957 and authorities stumbled upon a grisly scene. In Gein’s farmhouse police discovered countless human remains scattered about in, let’s say—crafty ways. The killer made dishes and ornaments of bone and a full body suit of woman’s skin. Psycho’s Norman Bates is based off of Gein and of his desperate emotional dependence and inappropriate relationship with his mother. Gein was found to be schizophrenic and claimed he had no recollection of many of the murders. He is also the inspiration of other fictional characters like Buffalo Bill and Leatherface. 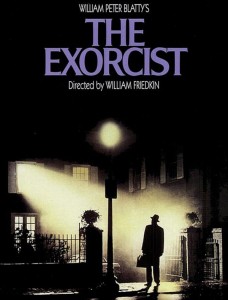 The Plot: Still hailed as one of the scariest movies of all time, William Friedkin’s “The Exorcist” had audiences running for the door, fainting and vomiting in theaters. The film centers around a possessed girl named Regan MacNeil. But this is not your average bump in the night demonic presence—it’s the devil himself. It seems that the only hope in bringing back the little girl is an exorcism performed by two priests. After a little pea soup and some crab walking down a flight of stairs, you’ll see what all the fuss was about.

The Horror: Reportedly, “The Exorcist” is based upon a true story that happened in Maryland in 1949. Teenager Roland Doe began experiencing supernatural events and the channeling of something that was dubbed as evil by the Catholic Church. While some of the movie’s most memorable scenes never happened to Doe, he did experience violent convulsions in his sleep and witnesses reported seeing numerous levitating objects being thrown about the teen’s room. 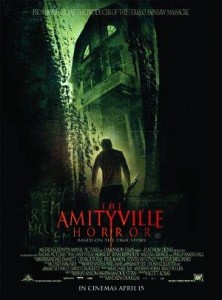 The Plot: Both Stuart Rosenberg and Michael Bay’s renditions of the notorious haunting follow the Lutz family as they move into their American Dream: A giant house on lake property at a cheap price. They soon find out the reason for the deal and ghosts won’t let them forget. They discover that their home was the scene of the crime for the murder of a family by a son possessed. Soon after moving in, George Lutz begins to feel like he too is a man possessed and the fun begins at 3:15 a.m. (insert evil laugh).

The Horror: This part we know is true: On November 14, 1974, Ronald DeFeo Jr. murdered his family in the Amityville house. Supposedly he walked from room to room and shot his parents and his four younger brothers and sisters with a shotgun as they lie motionless in their beds. DeFeo as the sole killer, however, has remained under speculation since the murders. Years later, the Lutz family moves in. After 28 days of living in the house on Amityville Creek, they booked it out of there and sold their story to anyone who would listen. Over the years it has been called a hoax and a money-making scheme. But the Lutz family claims that their story of terror is nothing but truth. 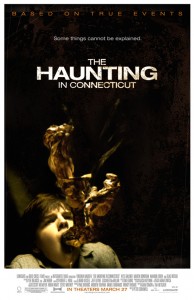 The Plot: This horror movie directed by Peter Cornwell follows the Campbell family as they move into their new home—but it seems like this spacious deal of a house is already occupied. The Campbell’s discover that their house once served as a funeral parlor with questionable ethics as well as being a frequent site of séances. A sinister paranormal energy starts to focus on their cancer-stricken son. If you didn’t learn a lesson from The Amityville Horror, then this movie will teach you to never purchase a home that seems like a steal. Despite what the housing market may look like, odds are that the house is harboring demonic energy.

The Horror: Largely advertised as a “true story,” Cornwell’s film is based off of the Snedeker family’s experiences in 1986. The house that they purchased in Connecticut was in fact formerly a funeral parlor and the family still claims that they all experienced terrifying visions and personal encounters with demonic spirits. The house was proclaimed haunted by demonologists Ed and Lorraine Warren. Many speculate however, that after witnessing the commercial success of the Lutz’s Amityville story, the Snedekers figured they would take a swing at it too. 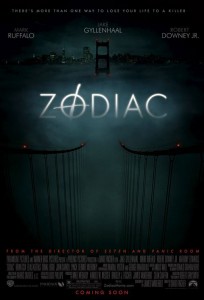 The Plot: A killer is on the loose in San Francisco. He is cocky and confident as he backhands police efforts, leaving a trail of cryptic messages and mysterious letters. Newspaper cartoonist Robert Graysmith begins to decode the messages and becomes dangerously interwoven into the Zodiac Killer’s sinister plans. OK, so maybe this movie isn’t “go change your panties” scary but director David Fincher does an amazing job telling the story.

The Horror: This should be the most terrifying movie on the list because it strays least from the facts. In the late 1960s and early 1970s, parts of California were terrorized by the Zodiac Killer. He maintained a one-way communication with police through threatening letters to the San Francisco Chronicle, cryptograms and a call-in to a talk show. While only seven victims have been confirmed, the Zodiac Killer confessed to nearly 40. The scariest part about this is that many of his messages remain undecipherable and the identity of the Zodiac Killer remains a mystery.