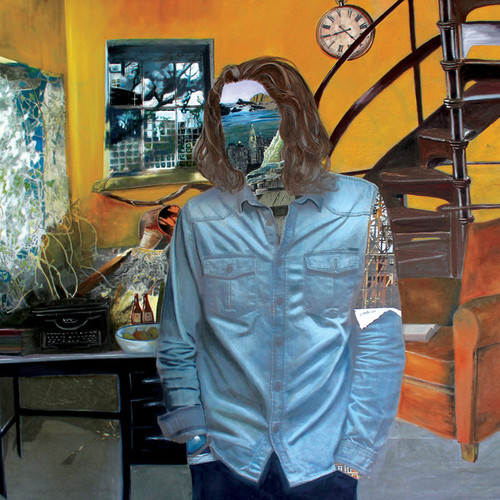 Hozier’s self-titled album should come with a warning label.

“ATTENTION: The music and lyrics presented may cause deep thoughts about life, religion and love. Dancing is also a known side effect.”

Across the album, there’s a variety in his lyrics, but one clear observation anyone can make is that this 24-year-old is not shying away from controversial topics. In his first single, “Take Me To Church,” he attacks religion and love:

Take me to church/ I’ll worship like a dog at the shrine of your lies/ I’ll tell you my sins and you can sharpen your knife.

The accompanying video sends a very important message about human rights. It depicts two young, gay men being attacked by an angry mob who has discovered their romantic involvement. The lyrics, although seemingly gospel, actually tell a much darker side:

That’s a fine looking high horse/ What you got in the stable?/ We’ve a lot of starving faithful.

The song is an indie gospel if there’s ever been one. The ominous background croons and Hozier howling “amen” will make a believer – or non-believer, in this case – out of anyone.

Hozier is a talented musician and lyricist, as he not only provides vocals and guitar, but also writes the lyrics for each track. The album is full of deep themes and accompanying lyrics that make you stop and think.

On the twangy blues track, “It Will Come Back,” he sings about a budding relationship and good intentions:

Don’t let me in with no intention to keep me/ Jesus Christ, don’t be kind to me/ Honey don’t feed me, I will come back.

Let’s not forget his ballad with songstress Karen Cowley (the only duet on the LP), a morbid love song called “In A Week,” which has a Romeo and Juliet vibe. The two softly sing in perfect harmony about lying on the ground for so long that they become corpses. Surprisingly, it’s oddly sweet.

One of the highlights of the album is a track called “Jackie and Wilson,” a dance tune that everyone can relate to:

Lord, it’d be great to find a place we could escape sometime…

This fantastic debut crosses over genres, from the catchy pop song “Someone New,” to blues ballads like “To Be Alone,” and the distinctly indie tracks “Take Me To Church” and “Work Song.” “Hozier” has a little something for everyone, which is rare for a freshman album.

Based on this LP, there’s one thing that is certain: We will be hearing Hozier’s name for years to come.