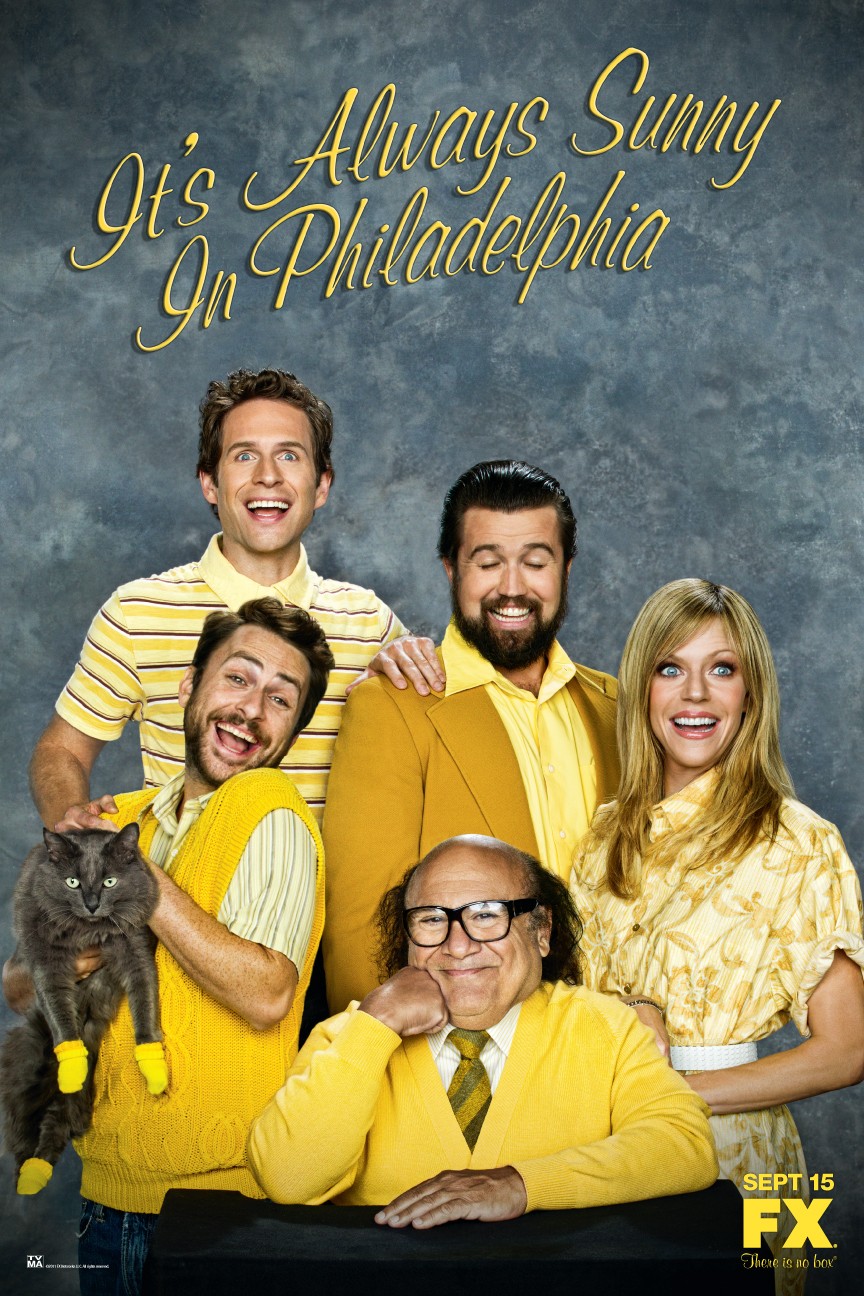 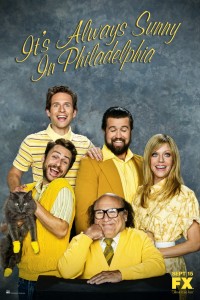 Well, the gang is back. FX’s It’s Always Sunny in Philadelphia has hit the ground running in the show’s seventh season premiere. Only two episodes in and viewers can already tell it’s going to be a dirty, immoral, wild ride – but that’s the way fans like it.

Always Sunny’s pilot episode aired in 2005, but its popularity has blossomed in its most recent seasons. The show’s harsh humor stands alone among the wreck that is television sitcoms. While the show does not hold a prime time slot, its 10 o’clock time only allows more room for creator Rob McElhenney’s hilarity to make the airwaves.

With every ironic lead-in of soft string and woodwind instruments, audiences can be certain of an episode filled with much less grace and class. The seventh season premiered with an episode called “Frank’s Pretty Woman” which showed Danny DeVito’s character courting Philly’s nastiest prostitute in attempt to reenact the Julia Robert’s classic.

However, like most schemes in It’s Always Sunny in Philadelphia, something goes terribly wrong. Frank’s pretty woman ends up dead and tossed into the apartment’s hallway in fear the gang be bothered with any authority. The show has a great way of taking lewd, extremely selfish, sickening situations and making them downright hilarious, not with just physical comedy, but it’s awesomely developed characters.

Charlie (Charlie Day), Frank (Danny Devito), Dennis (Glen Howerton), Mac (Rob McElhenney) and Sweet Dee (Kaitlin Olson) each have their own independent personalities and quirks but share the same seemingly innate and certainly excessive level of selfishness. Every episode involves a scheme of some kind, benefiting the gang with complete disregard for others’ feelings – and physical well-being.

While this sounds terrible; it’s fantastic. If real people would act on every selfish thought they’ve ever had, they’d turn out something like the gang hanging out at Paddy’s Pub. They’re not exactly the kind of friends you want, as they are just horrible people, but they’re exactly the kind of entertainment viewers enjoy.

It’s Always Sunny in Philadelphia is a break from the canned laughter and predictable semi-risqué sex jokes. The two seventh season episodes have shown hopes for continued comedic genius as the show grows closer to cult status.

From Green Man suits spotted at sporting events, to people screaming “Sweet Dee!” at the weakest link in a game of Flip Cup, to the mention of Kitten Mittens – the gang is here to stay.

Episode three of season seven can be seen this Thursday on FX, at 10:00 p.m.