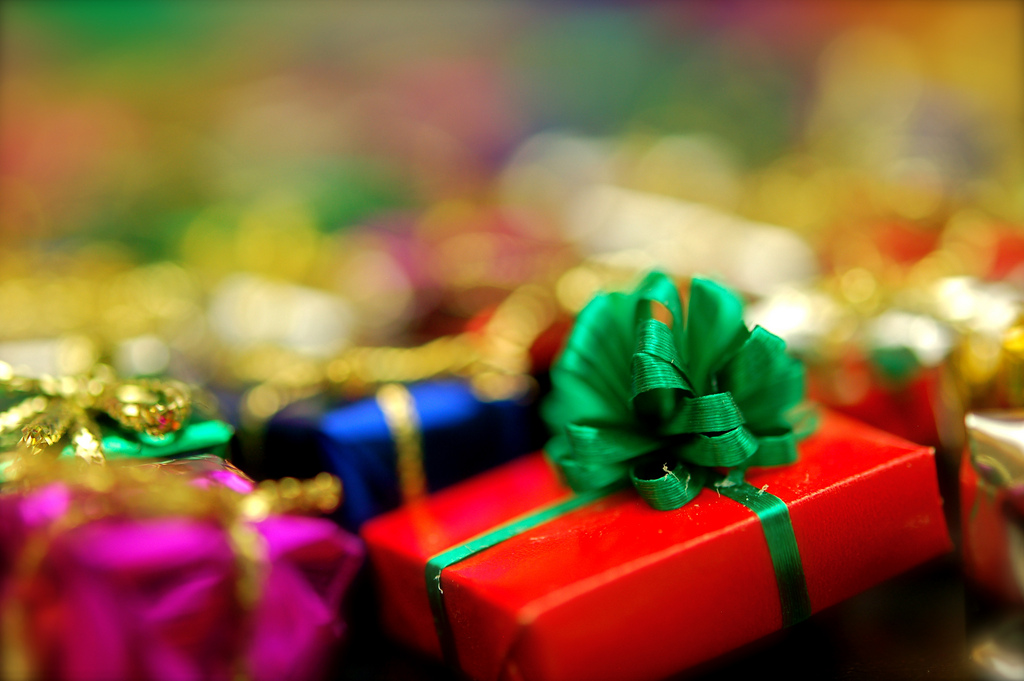 Among the many holidays college students look forward to throughout the year, Thanksgiving is one of the most popular – and for one reason: Black Friday.

The deals may or may not be worth it, but the thrill of early morning shopping and the competition of beating others to that 60-inch television is appealing to many. In fact, according to ShopperTrak, Americans spent about $9.1 billion this year Black Friday shopping. However, as the years have gone on, it has become more apparent that the real competition isn’t between individual shoppers, but the big retail chains – specifically, the ones who can open first and make the most money.

Many stores pushed their opening times for the holiday up to Thanksgiving evening, when many families are still eating their dinner and enjoying each other’s company In fact, stores like Toys R Us, JCPenney and Best Buy opened as early as 5 p.m. on Thursday night.

There are a number of problems with this, but I’ll touch on just two.

The company executives that decide they are opening so early are not the ones working their stores during the holidays. They are probably home, eating turkey and laughing, thinking of the money they will be making in just a few short hours.

The ones working the dreaded holiday hours are the retail employees. The retail employees who, instead of being at home with their families and friends, are putting on their name tags and bracing themselves for the night to come.

As someone who has worked Black Friday, let me tell you this – it is not fun. Customers often have no regard for the preparation employees put in, nor the long hours they are working. Employees are pushed and yelled at all through the night, which is the last thing they want during an eight to 12 hour shift.

Second, Thanksgiving is intended to be a time where we put aside our materialistic feelings and unnecessary wants and simply give thanks for everything we have around us. As college students, we have much to be thankful for, including the right to even be pursuing an education. But yet, on the day we are supposed to be exercising our gratitude, we are making game plans, scoping out our favorite retailers and lining up with dozens of other shoppers by the evening.

Has our culture become so focused on material goods that we cannot take one day to simply be grateful?

I encourage you all to choose not to shop next Thanksgiving. If the deals are so great that you can’t miss out and that flat screen that is calling your name, at least wait until midnight. Perhaps once stores notice the decline in their sales on Thursday night, they will begin to push their opening times back and we won’t have to start calling Thanksgiving “Black Thursday.”

And with Christmas upon us, let’s not forget what this holiday about. Presents under the tree are exciting, but the time spent with family and friends is the best present of all.