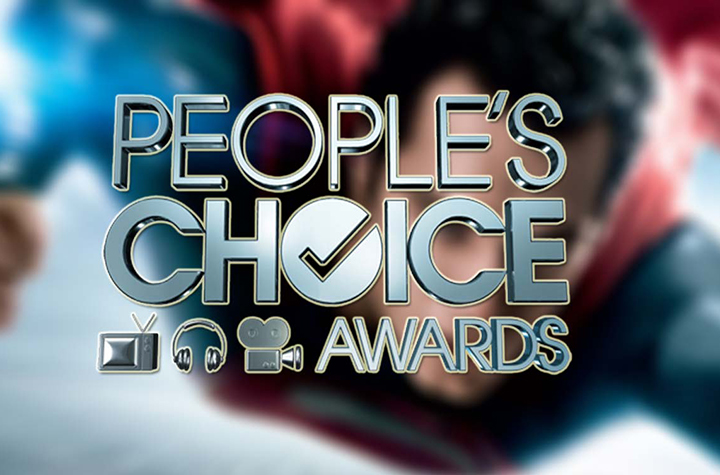 It’s that time of year! Yes, the holiday season, but also the start of award show season. With each new year, movie and music buffs alike look forward to finding out who and what will be awarded the best of the year.

This coming year will be a very busy one during the first four months. Not only is this award show season but also the Sochi Winter Olympics will take up most of February. Plus, the Super Bowl at the start of that same month. To make things simpler, broken down below are the top five must-see award shows (and, for further, reference, * here is a complete list of 2014 award shows).

Starting right out of the 2014 gate are The 40th People’s Choice Awards on Jan. 8 on CBS at 9 p.m. and The 71st Annual Golden Globes on Jan. 12 on NBC at 8 p.m. People’s Choice is a fan favorite to tune into for the obvious reason that you, potentially, could have chosen the winners. The Golden Globes are one of those ages-old, timeless film and cinema award shows, second only to the Oscars. Both are sure to be worthy of your time and provide your award show fix in January.

Speaking of the Oscars, The 86th Annual Academy Awards come up next on March 2 on ABC. This award show is the mother of all film award shows. If you were debating throwing a viewing party for an award show of any sort, this one should be it! Live out the glamor with the actors in the beginning of March and you will not be disappointed.

Jumping quickly back to January — the 26th to be exact — don’t miss The 56th Annual Grammy Awards on CBS at 8 p.m. for a night of great performances by music’s hottest artists right now. The Grammy’s are a must-watch because of its double-edged factor: an award show, plus a live concert .

Looking for a laugh? Try watching The 23rd Annual MTV Movie Awards on April 13. Watch as celebrities make goofy acceptances speeches and accept their trophy of golden popcorn at this anything-goes type of award show. A few other award shows worth watching will crop up toward the summer months, but these five are a sure way to make sure you are not behind on the latest entertainment and celebrity gossip.