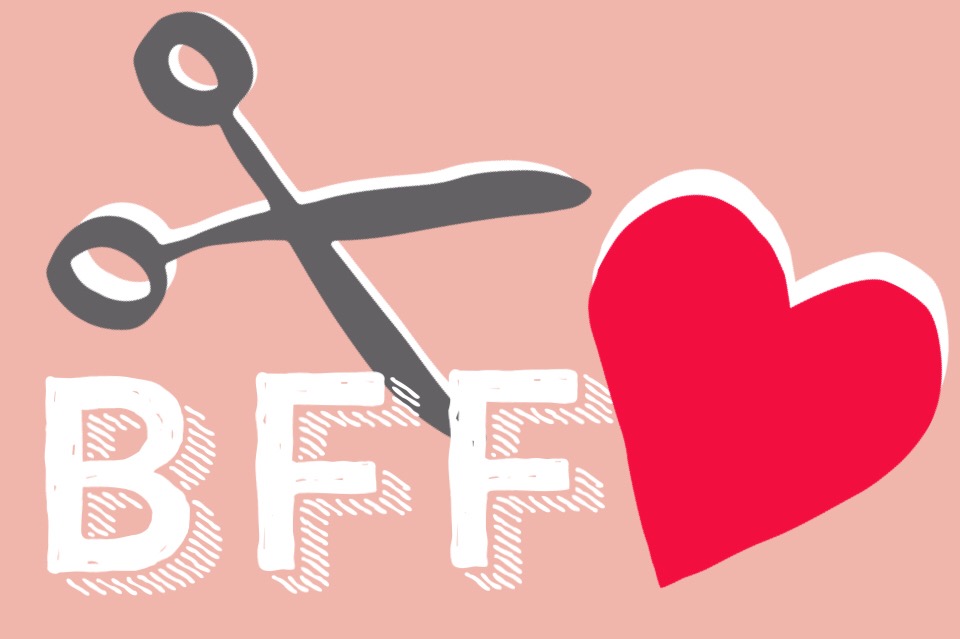 Going into college your freshman year and rooming with your best friend might sound like a good idea at the time, but for some, it doesn’t end well. Several Central Michigan University students choose to live with their best friend when they go to college and have a variety of experiences.

When it Works
For sophomore Kristen Shelton and her BFF, Sarah, they got lucky, and their friendship seems to be going strong on their second year living together.

“My best friend and I balance each other out, and since we’ve known each other for so long we know how to live with each other,” Shelton said. “We have gotten even closer since freshman year, too.”

Shelton and her roommate had been best friends since seventh grade until Sarah moved away after sophomore year. They were able to stay in touch, but they began to grow apart. That was until they both decided to go to CMU and figured rooming together would be the best option for them.

Living together came with several advantages for Shelton and her best friend. They were able to share clothes, be workout buddies and support each other through everything. They even have the same major so they are always helping each other out with classes.

“It just worked. We were close enough to be able to tell each other when we were annoyed of each other,” Carlini said. “Also, our fights lasted for no more than 10 minutes, although we never really got mad at each other.”

To this day, Carlini and Allie are still really good friends. Turns out that living together made their friendship even better.

“I wouldn’t have had it any other way,” Carlini said.

It Doesn’t Always Work Out
Although there are many cases where living with your best friend might work out, in other instances, it doesn’t quite work out for either of you.

Senior Mckenna Bachusz and her best friend tried living together their freshman year of college. Yes, they had things in common, but they also had too many differences.

“My friend had a really hard time adjusting freshman year and didn’t want to get involved in anything,” senior Mckenna Bachusz said. “I got involved in a lot without her and that bugged her, so we just ended up having really different lifestyles and went separate ways.”

Bachusz and her best friend went to high school where they were used to doing everything together. They had the same friend group and both had boyfriends who were friends with each other.

Once they went to college, Bachusz was able to make a bunch of new friends and join different organizations at CMU. Her friend was content with remaining friends with the people she was friends with in high school, whereas Bachusz wanted the complete opposite.

Bachusz and her ex-BFF still seem to be acquaintances, but their friendship will never be the same.

Finding What Works for You
Deciding to be roommate is a personal choice between you and your best friend, but it helps to know how others have fared.