Here is the second and final installment of our editors’ choices for the best things in 2011. In this segment, they picked their favorite albums, songs and most memorable news stories for the year. 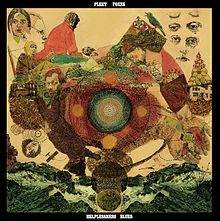 Editor-in-Chief Matt Erspamer: Fleet Foxes- Helplessness Blues: With its sophomore album, Fleet Foxes avoid the slump and craft a set of songs that are as tuneful as they are sad. Ultimately, it is an album about finding your purpose in the world, though, so even though there is despair, there is hope as well. 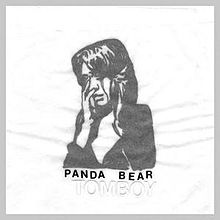 Managing Editor Paul Young: Panda Bear- Tomboy: Panda Bear, consisting of Animal Collective’s Noah Lennox, unveiled his highly anticipated fourth solo album in 2011. Lennox’s boredom for pop-ballads is apparent, as the album takes a turn toward guitar rhythms. Lennox was inspired by the work of Nirvana and The White Stripes during the conception of Tomboy. This results in plenty of heavy, yet spacey sounds from this progressive music veteran. 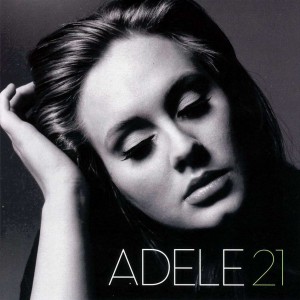 Arts & Entertainment Editor Sara Wiseman: Adele- 21: Soul — straight up soul — is what Adele has and what every musician and listener wants. 21 has had a helluva year, climbing the charts like an ant hill with hits like “Rolling in the Deep.” A different tune from her previous release titled 19, Adele — fresh from a nasty breakup — took a deep breath and let it fly. But the album also has a helluva lesson to teach: It’s better to have loved and lost than never to have loved at all. I think all can agree Adele is better off after 21.

Matt: Cults- “Abducted”: After these two-and-a-half minutes, I was hooked on Cults’ debut album. This is one of the catchiest songs of the year from one of the best new bands. It’s a pretty standard break-up song as far as lyrics go, but is so upbeat and catchy you might not notice it’s depressing for a while.

Paul: Danny Brown and Black Milk- “Zap”: If you haven’t heard the critically acclaimed “Black and Brown” EP, courtesy of Detroit’s own Black Milk (Producer), and Danny Brown (MC), you just can’t say you’re into Detroit hip-hop. While some artists are busy ‘watching the throne’, these two are plotting to raid the castle. Listen and learn what the buzz is about.

Allison: The Band Perry- “All Your Life”