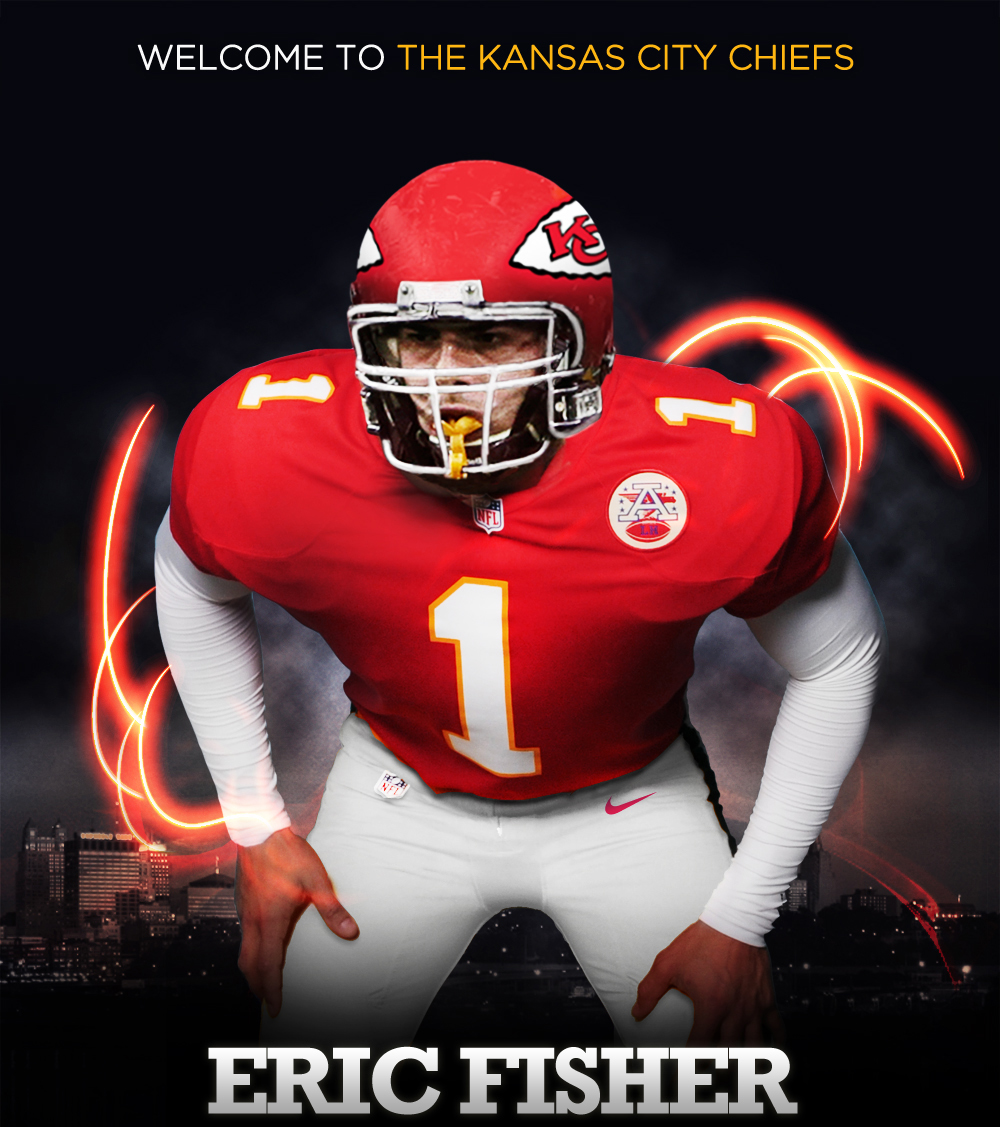 Since 2007, Central Michigan University football has bred some star athletes, six of whom have broken through every obstacle in their way, advancing all the way to the NFL.

Three of these six players have made a huge impact for their respective teams and continue to play today.

Staley began his career at CMU as a tight end, but moved to right tackle his sophomore year. In his first two seasons in the NFL, he impressed fans by starting all 16 games while allowing 16.5 sacks.

Staley hasn’t missed a game since 2009 and has been selected to the Pro Bowl every year since 2011 – not to mention his contribution to winning the NFC Championship in 2012. He is consistently making his alma mater proud, ranking as one of the top tackles in the league year in and year out.

Probably the most well known of the former Chippewas to be drafted is Pittsburgh Steelers wide receiver Antonio Brown.

Brown played three seasons at CMU before entering the NFL, putting up 3,199 yards on 305 receptions to go along with 22 touchdowns. He was selected in the sixth round by the Steelers, after much anticipation from Chippewa fans around the globe.

When Mike Wallace left Pittsburgh for Miami after the 2012 season, Brown became the top target, and has since become a huge asset to the Steelers’ offense.

The most recent draft was Eric Fisher, who played for CMU from 2009 to 2012. He earned bragging rights when he took the spot as the only CMU player to ever be selected first overall in the NFL draft – and by none other than the Kansas City Chiefs.

Fisher has experienced some growing pains in his first two seasons – and the 2015 season will be a big factor in deciding his future. He was ranked 72 out of the 84 qualified tackles, while allowing the sixth most sacks, but stepped up his game in the second half of the season.

Before the season started last year, Fisher was dealing with a shoulder injury and did not have much of an offseason, but still played and started in every game. Hopefully with a healthy and full offseason under his belt, he can prove that he deserved his first overall draft pick and have a successful season.

Along with these draftees, a few players from CMU have been undrafted and are currently on NFL rosters.

Jaheel Addae, former safety for CMU, was signed as an undrafted free agent by the San Diego Chargers in 2013. In his first season, he played in all 16 games and started in two – recording 38 tackles and one sack. In 2014, he played in 11 games with 48 tackles, one sack, two forced fumbles and a fumble recovery.

Zurlon Tipton, former running back for CMU from 2010 to 2013, was signed by the Indianapolis Colts in 2014 as an undrafted free agent. Tipton’s play was limited during the regular season, but has had a few notable accomplishments in the big leagues, including scoring the only touchdown for the Colts in the AFC Championship game against the New England Patriots.