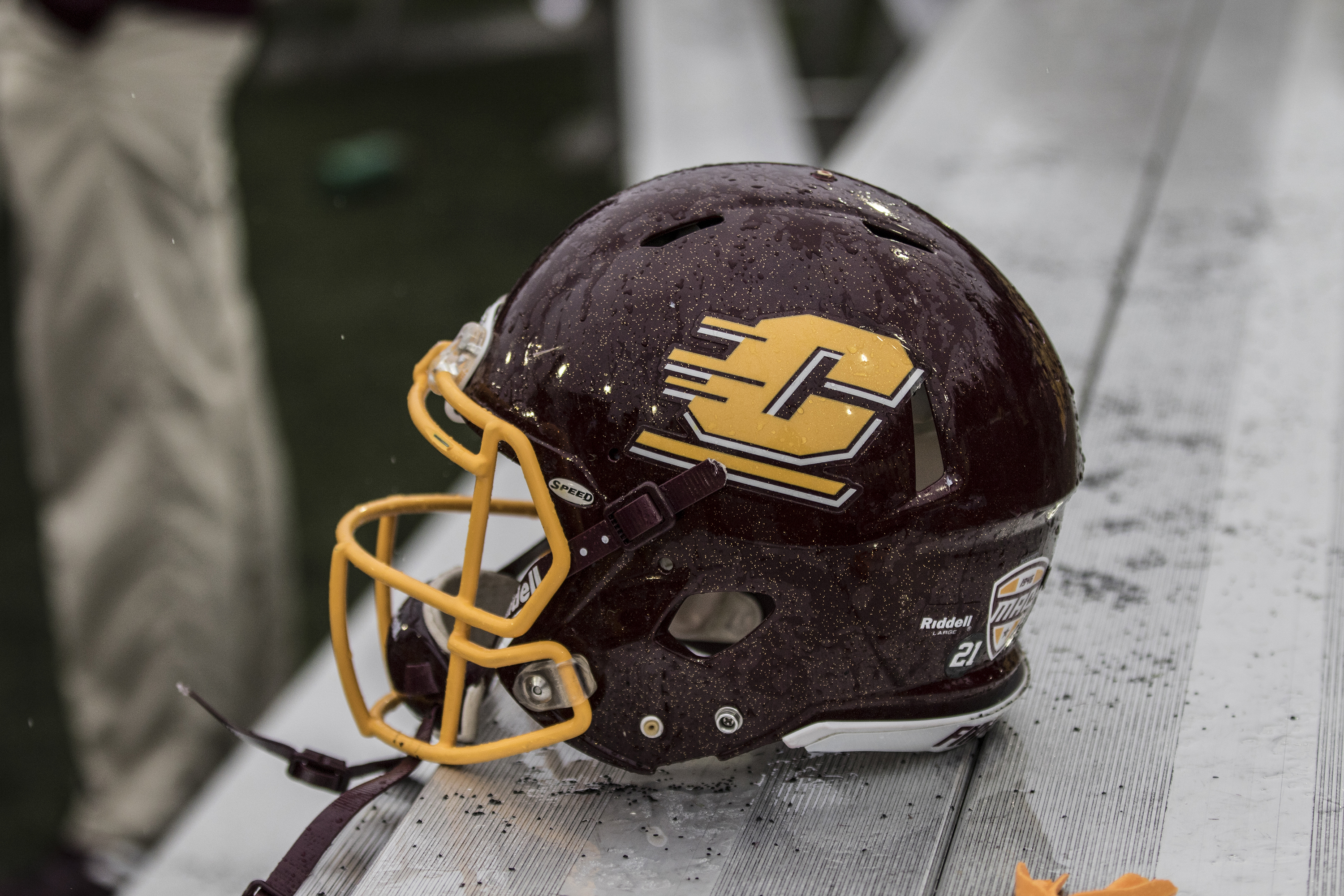 Although it was an ugly win, John Bonamego and the Chippewas were able to escape last week’s contest with a win.

The traditional Central Michigan versus Ball State game has ended with the Cardinals as the winners the past five years, but this year CMU pulled out the victory.

After a field goal made by Brian Eavey in the fourth quarter, the score turned to 20-14. Then the Cardinals return man ran a kick-off back to put them up by one point.

Kicker Brian Eavey, who went 3-3 in field goals made, kicked a field goal with 5:30 seconds left in the fourth quarter to make the final score 23-21 and the Cardinals were not able to get into the end zone after that.

Defensive lineman Blake Serpa was the honoree of Derrick Nash for the game, but didn’t have any sacks, interceptions or anything of that nature. His defensive pressure helped to keep Ball State’s leading rusher to 55-yards the full game.

On the offensive side of the ball, quarterback Cooper Rush threw for 316-yards, two touchdowns and one interception. He threw one touchdown to Corey Willis in the first quarter and his second to Kroll in the third. Other than those plays, CMU’s scoring came from field goals. The Chippewas’ leading rusher for the game, Martez Walker, rushed for just 86-yards.

This victory makes CMU 4-4 on the season and 3-1 in the MAC West. They trail Western Michigan Broncos and the undefeated Toledo Rockets and are tied with Northern Illinois in conference play.