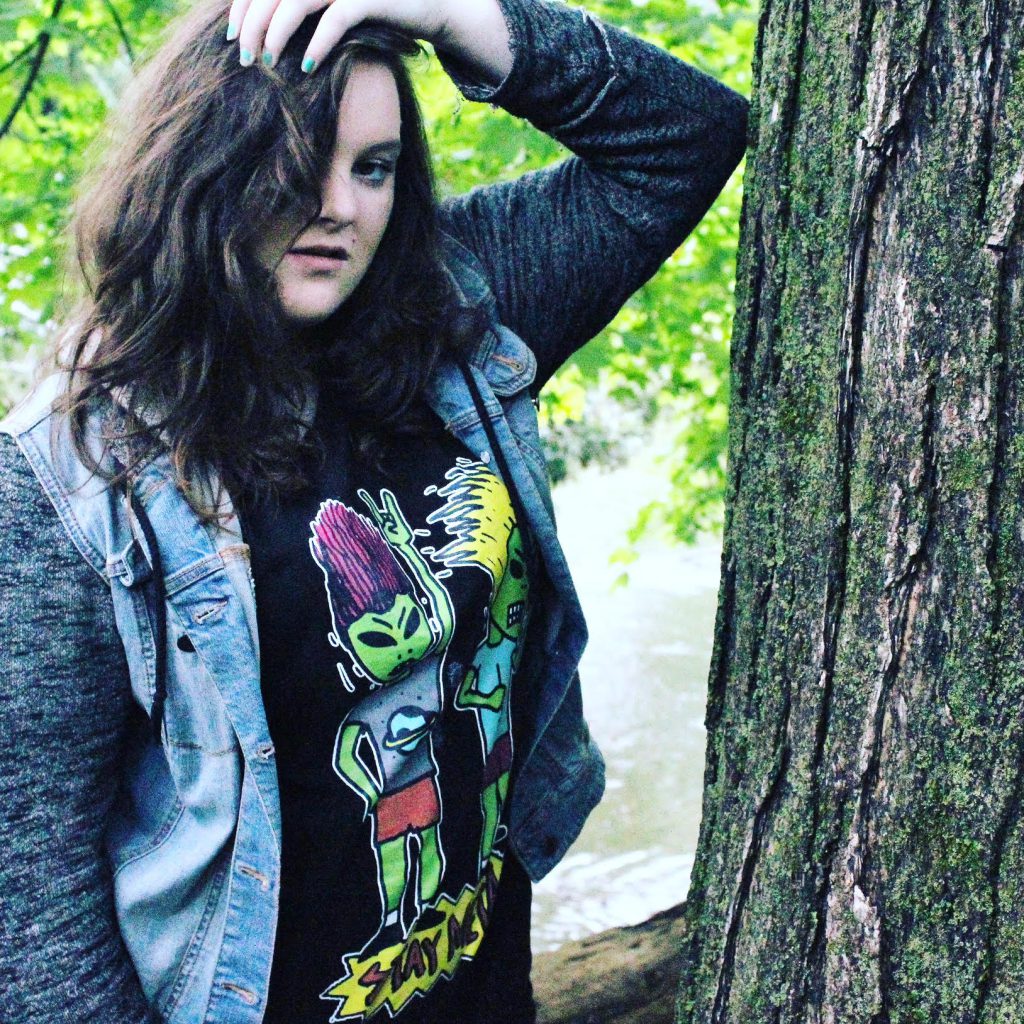 What’s cooler than going to a concert to see your favorite musician? Getting the opportunity to take photos of the event and interview the band, like Central Michigan University photo journalism major Lauren Garchar gets to do.

Along with school, Garchar runs a concert photography business called “Motorcity Metal,” which mostly features coverage and reviews of rock groups and mainstream artists like G-Eazy, Kehlani, Asking Alexandria and Gwar. Garchar gets paid to cover bands, generally by record companies who want to bring publicity to specific bands and usually takes photos at concerts and rock festivals like Dirt Fest within Michigan.

“My heart lies in metal,” Garchar said, though she is interested in covering different genres of music.

She started her business as a teenager because she was genuinely interested in concerts and music, and she wanted to start a project she could continue throughout college. Garchar chose to take photos and review bands because she says she is very passionate about music and musical composition.

Over the course of three years, her business gradually got attention which led to her coverage of larger groups. Garchar’s work for Motorcity Metal is based on what works for her schedule.

Garchar said that talking with some of the bands she’s covered is very casual and like talking to friends. One of Garchar’s favorite concert coverage was for Miss May I, where she got to shoot from the crowd at the front and see all the moshers.

“Bands look at me like I’m the rock star,” Garchar said.

Garchar wants to turn Motor City Metal into a full-time career and expand as much as possible. She plans to have an office in Detroit and make her business into a full brand with a clothing line. On top of that, she is considering starting a music review show or YouTube channel.

“It really depends on how far I decide to take it,” Garchar said.

*Correction: A previous version of this story misspelled the band “Miss May I,” and incorrectly named Danny Worsnop of We Are Harlot.