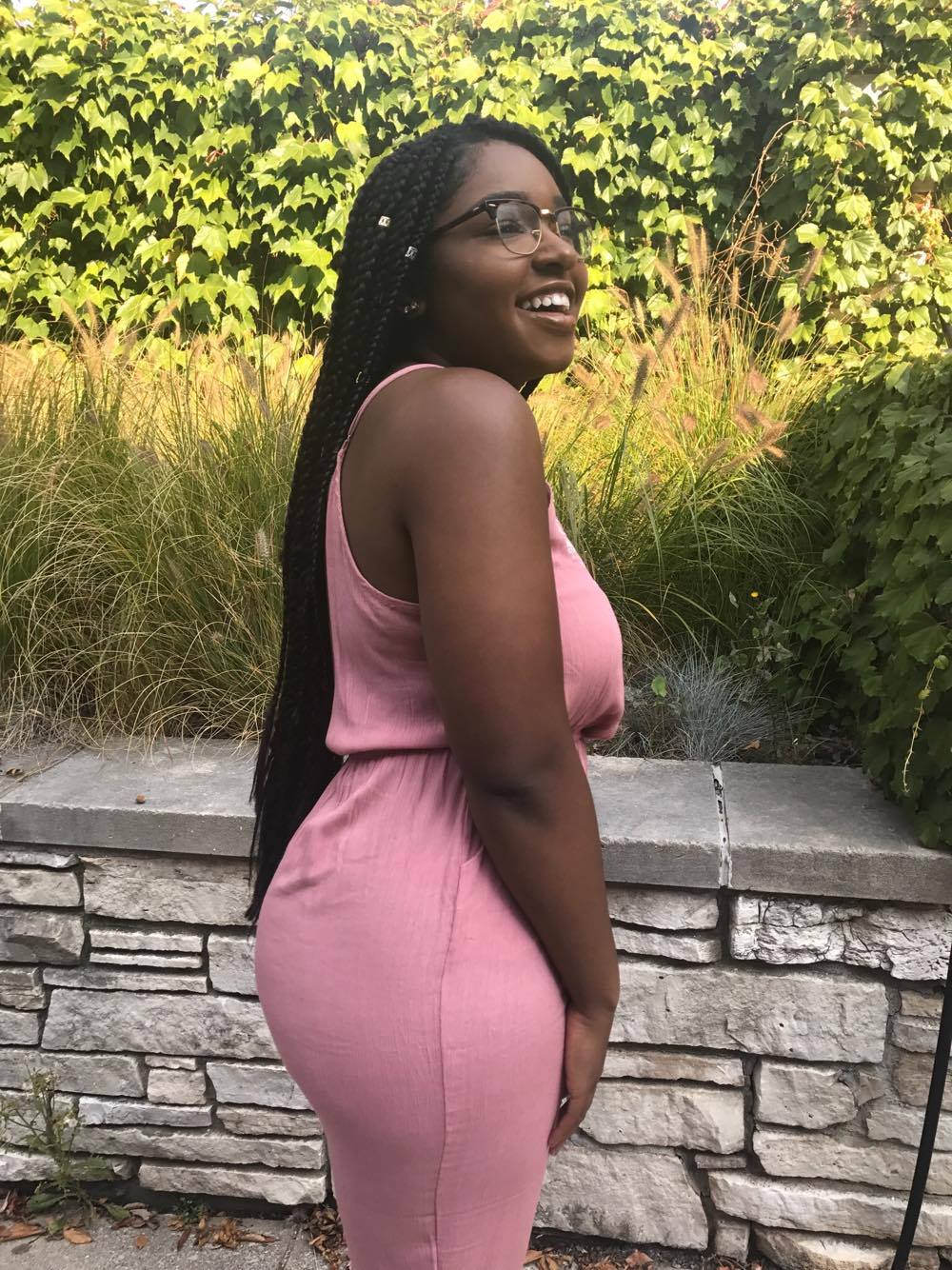 Growing up in Canton, Mich., Kennede Fischer did not think of herself as any different from her peers.

She attended a regular elementary school and had a loving family with one sister. She had friends who were interested in the same things as her, such as soccer and cross country. But one thing Fischer did not realize to be an issue until she was a freshman in high school – she was one of few African-Americans in a predominantly white community.

According to the U.S. Census in 2015, 71.7 percent of the population in Canton identified as white with only 9.2 percent identifying as African-American.

“When we had team dinners, we would pick who would bring what,” Fischer said. “They would be like ‘Kennede has the chicken, or Kennede has the watermelon,’ and the coach would ask, ‘Why did she sign up for that?’ and they would say, ‘No, she’s black, she has to bring it.’ And they would laugh. I didn’t know why it was wrong.”

This situation took place when Fischer was a senior in high school. In these instances, she used to feel uncomfortable and not know what to say or do. Fischer’s mother, LaTangia Fischer, experienced the same things when she was younger, growing up in Smiths Creek, Mich., where 93.6 percent of the population is white.

“It was normal to me raising my children in a predominantly white community because I was raised the same way,” LaTangia Fischer said. “There were only seven African students in my entire high school.” 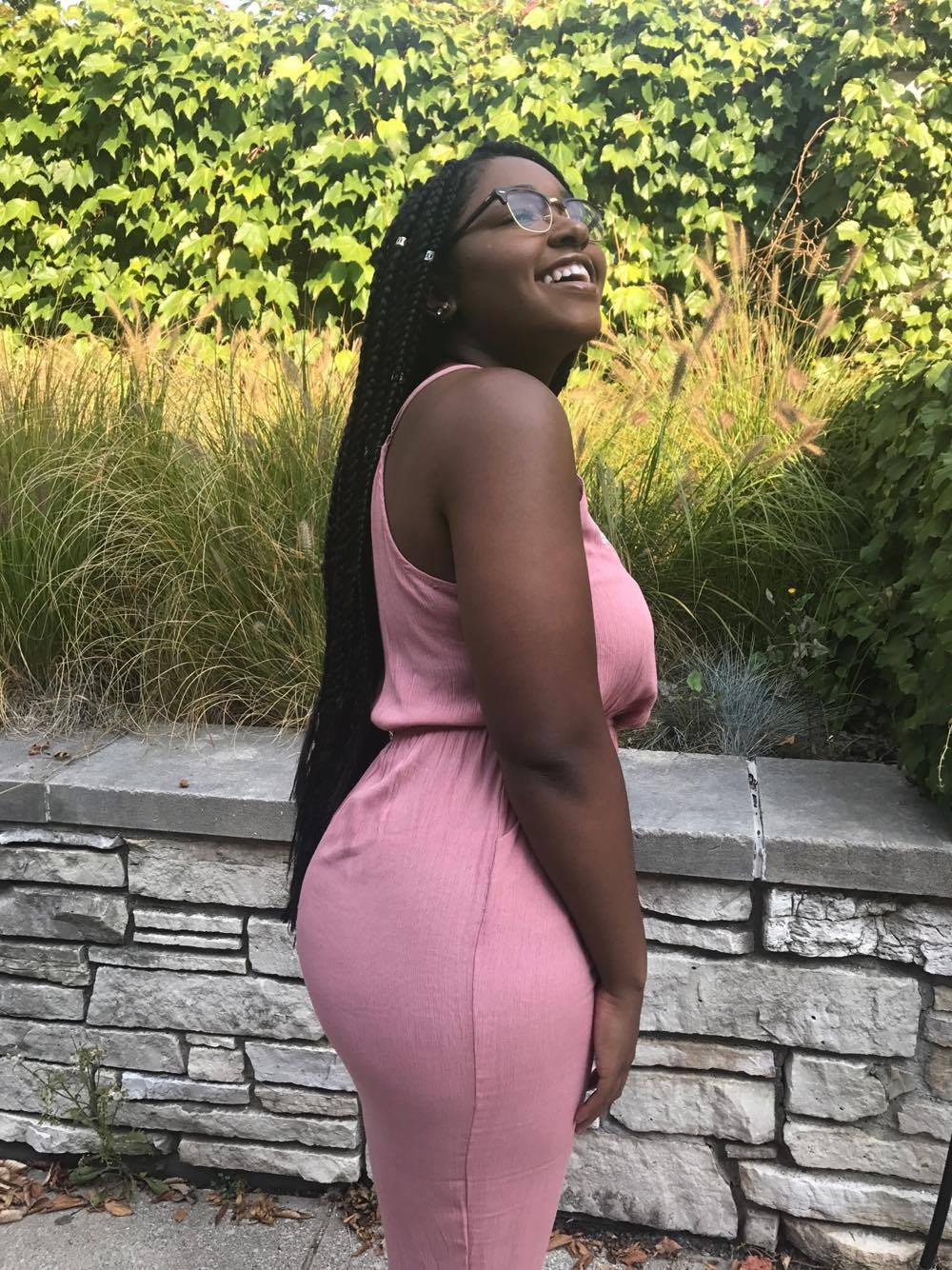 With this being a “normal” situation for their family, Fischer often experienced confusion and fear.

“My feelings were a little hurt, but it just happened so often,” Fischer said. “I was always the only person who looked like me in most situations, so I was almost scared to speak up.”

Now being a junior at Central Michigan University, Fischer is not afraid of her identity and being proud of who she is.

“I just realized what is wrong and what is right, and not to always have to yell at someone if they’re wrong,” Fischer said. “It’s just educating them and letting them know, because most of the kids at my school didn’t know their jokes were racist, or didn’t realize it, because that’s all they knew.”

According to CMU records, 77 percent of the student population identifies as white, with 8 percent identifying as African-American.

Now that Fischer is expanding her knowledge on her culture, she pushes herself to be active on campus. She is a member of Sigma Lambda Gamma, the only Latina-based, multicultural sorority at CMU. Fischer’s sorority sister Sydney Reed is also African-American and has experienced the same problems, growing up in Clinton Township, Mich.

“Until I came to college, I was the only girl of color who was actively involved in my high school,” Reed said. “As a result from this, it just so happened that the majority of my friends were white. I constantly found myself struggling with my identity as I always felt as though I was too black for the white community and too white for the black community.”

Now that Fischer is an active leader on campus, she hopes to inspire girls like her to remain confident and speak up in uncomfortable situations.

“Realize that they may not be educated,” Fischer said. “Even if they are, you can’t let the opinions or the ignorant comments of others get to you.”