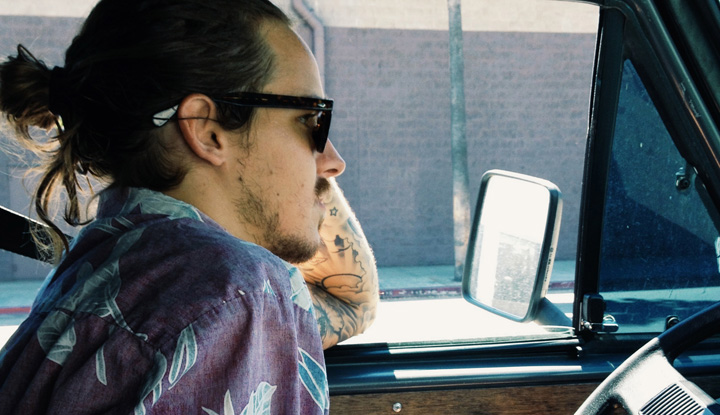 Why do you have a ponytail?  I’m not sure I understand. Long hair can be high maintenance, so why would you bother when it is perfectly acceptable to have short hair? Brad Pitt may be able to pull of a ponytail, but that does not mean you can, too.

Lately I have been seeing plenty of guys with ponytails around campus, and I am starting to wonder what caused this. Could it be celebrities inspiring men to grow out their hair, or is it actually trendy?

Or are college students actually too poor for haircuts? Maybe the plethora of ponytails is just self-expression.

The world may never know.

Here’s my problem with men who have ponytails: there are just so many stereotypes about them. Hippies. Unwashed. That word that starts with D and ends in rugs.

And what kind of girl would date a man whose hair was longer than hers?

But hey, we’re college students. Some may even accuse us of being liberal. Looking past all the stereotypes that go along with men having ponytails leads me to wonder, are they really such a bad thing? (The ponytails, not the men.)

Not all men with ponytails are hippies that hangout in their hammocks all day. I must admit I’ve actually seen a few very stylish men with their flow pulled back. A man with a ponytail is simply that.

So what’s the verdict?  Although it is not my favorite thing, I have to say the man ponytail really isn’t half bad. As long as your hair is clean, it might work. Brad Pitt definitely rocked it, anyway. My one fear is that guys will stop grooming themselves when winter comes and we may see some rough looking ponytails. So guys, if you are going to rock a ponytail, remember that you do still have to wash your hair!

At the end of the day how you wear your hair is your choice, so if you choose to wear it in a ponytail, own that up-do.