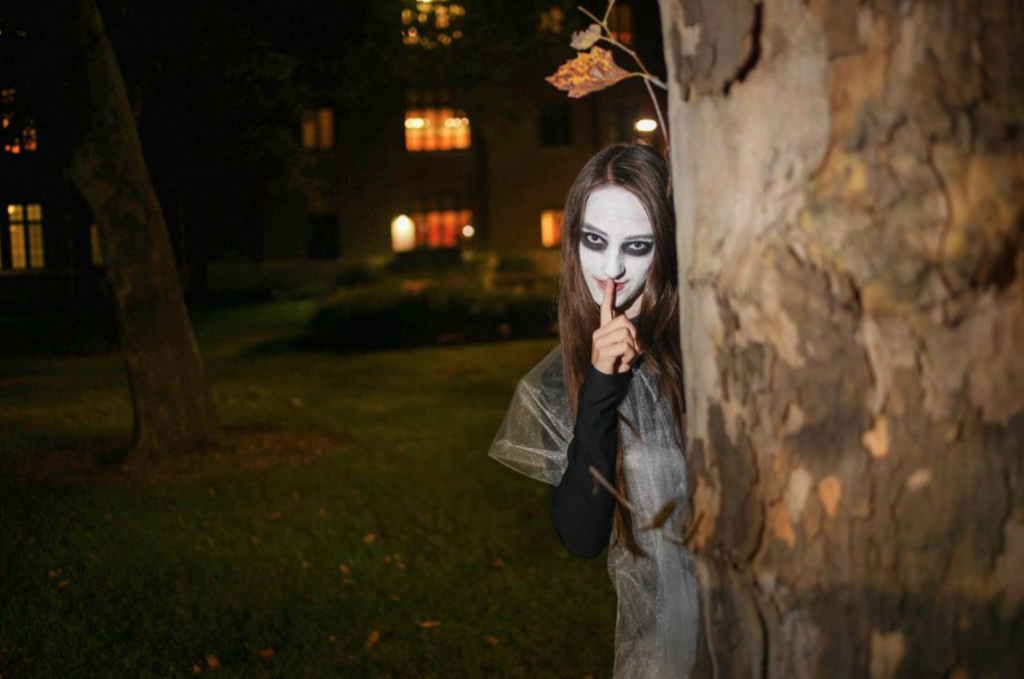 With Trout Hall’s Legends of the Dark event presenting its last haunted campus tours tonight, there’s no question it’s Halloween time. If staying in is in the cards, then break out your horror flick collection, kick back and enjoy the haunting festivities.

No matter what, you can imagine Mount Pleasant becoming the setting for one of these chilling films. From flicks about psychotic roommates to sorority girls being stalked by serial killers, college-based scary movies are there to give us an all-too-familiar scare.

Here is the list of the top five horror movies that’ll make all campuses, including those as lovely as ours, give you the creeps.

A group of college students trade up their winter vacation to clean out a musty dormitory being groomed for demolition.  Unfortunately, this volunteer opportunity turns sour when a twisted murderer beats up a pick-up party with a nail-studded baseball bat. From drills and incinerators to frantic students fighting over machetes, this film is the ideal college horror flick.

The real question is, however, did any of these kids get community service hours out of this?

What’s scarier than being completely alone on a fairly large college campus? Also being hunted down by a satanic cult while trapped at said vacant university, obviously.

If anyone has any reasons for staying behind for Thanksgiving, this film is sure to make one reevaluate their decision. It features an isolated college girl and a group of murderistic, internet-dwelling outcasts with way too much time on their hands during the holiday season. It could make for some good times and good memories, right?

From time to time, students come across professors that they don’t seem to mesh well with.  These fine art students have the same problem, especially since their entire school is ran by a coven of evil witches.

It is really hard to enjoy a good bowl of ramen and dorm life when exams consist of black magic rituals and trying not to get assaulted by flying objects. Curl up to this film and the physics professor that gave you a C- won’t seem half as bad as before.

Nothing ruins a party quite like accidentally murdering one of your sorority sisters with a tire iron, but what good is the college experience without at least a few dark secrets, right?

The sisters of Theta Pi are enjoying their senior year of college until suddenly, a serial killer crashes in on the festivities. “Sorority Row” is the sort of film that makes one think about the concepts of loyalty vengeance, and if faking your death is worth getting back at a cheating boyfriend.

When it comes to residential life, going in blind can be quite exhilarating. Your roommates could possibly be your best friends, a bit odd or maybe even crazy.

When a young college girl gets stuck with a lunatic, it puts a bit of a damper on her freshman year. Rather it be best friends, boyfriends or Cuddles the Kitten, nobody is safe when this obsessive, deranged girl is on the lurk. It’s one thing for a roommate to steal your laundry detergent, but this one is out to steal your identity.