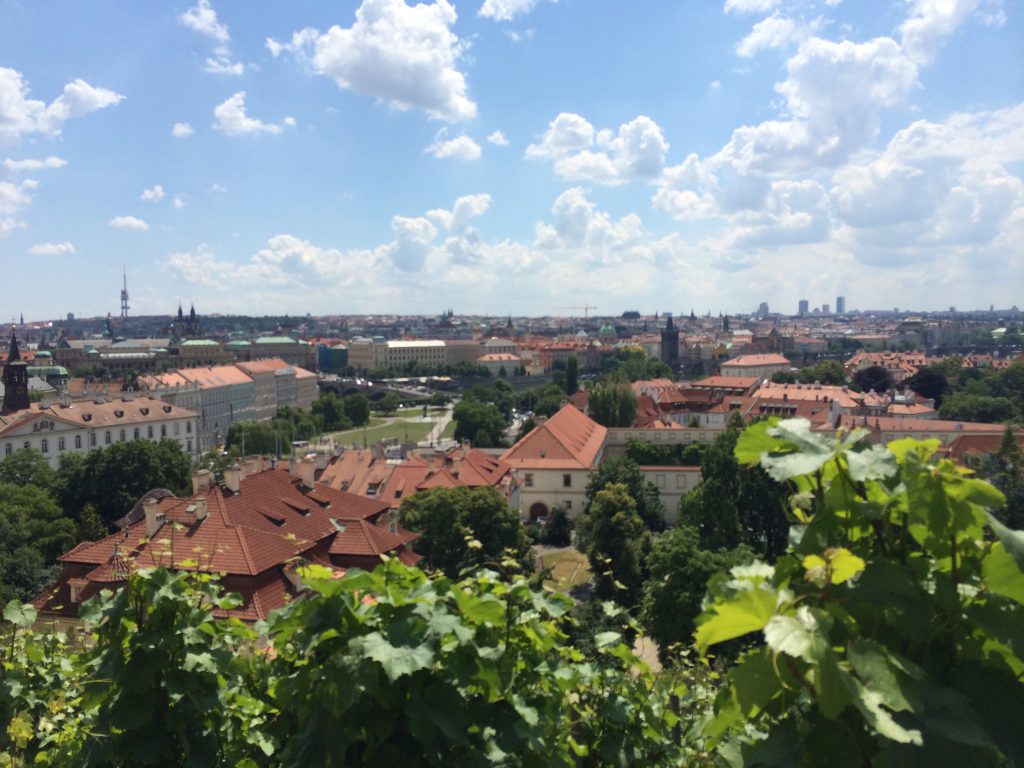 If you’ve ever had the luxury of visiting the Czech Republic, you know just how enchanting the experience can be.

From the castles laden with rich history to the winding pathways and Charles Bridge in Prague, the visit is certainly one to add to your bucket list. One of the most memorable aspects of the adventure, of course, is the food.

The Czech Republic is sandwiched between Germany, Poland, Slovakia and Austria, making for a unique cultural makeup that has deeply impacted its cuisine. The Czech Republic has taken notes from its neighbors, creating their own tasty dishes and desserts.

Getting Your Meal Started
Czech food is known to be on the heartier side, so beware if you’re trying to stick to a diet! Potatoes, a staple in Eastern European cuisines, mark many dishes. Others include roast pork with dumplings and sauerkraut, and many meals are accompanied by rich sauces.

Another dish that is prepared in abundance for lunch or to accompany dinner is soup. The Czechs are known to use ingredients that are common within the region, and the ingredients used in their soups and broths are no exception. Potato soup, beef broth with noodles and liver dumplings, sour soup and garlic soup are among the most popular.

Save Room for Dessert
Once you’ve recovered from your food coma, there are plenty of options for delectable desserts. Perhaps the most popular for tourists is the trdelnίk, advertised on nearly every other street corner within Prague. It is made by wrapping glazed strips of dough onto a “trdlo,” the stick on which the dough is cooked, and heating them over a spit until cooked through. This is followed by coating them into a mixture of sugar and spices and, on occasion, nuts.

The thing about trdelniks, though, is that they are not distinctly Czech, but are rather believed to have origins in Transylvania and Hungary. Regardless of their history, if you’re ever in Prague, the crunchy-on-the-outside, slightly sweet pastry is a must-try for any tourist. Other delicious dessert finds that you can find scattered in Czech cuisine are apple strudel, which is more rustic than the traditional, thinner Austrian and German variations, and fruit-filled dumplings.

What to Sip On
What’s a common accompaniment to Czech dishes, you ask? Beer! The country has some of the oldest breweries in the world, along with plenty of new ones to explore.

The foods mentioned here only begins to scrape the surface of what Czech cuisine really is. It is a cuisine built of history, geography and landscape that one can only grasp by exploring themselves. So, if you ever find yourself wandering down the streets of Prague or Brno and you’re not sure what to eat, put yourself up to a challenge and sample everything you can.