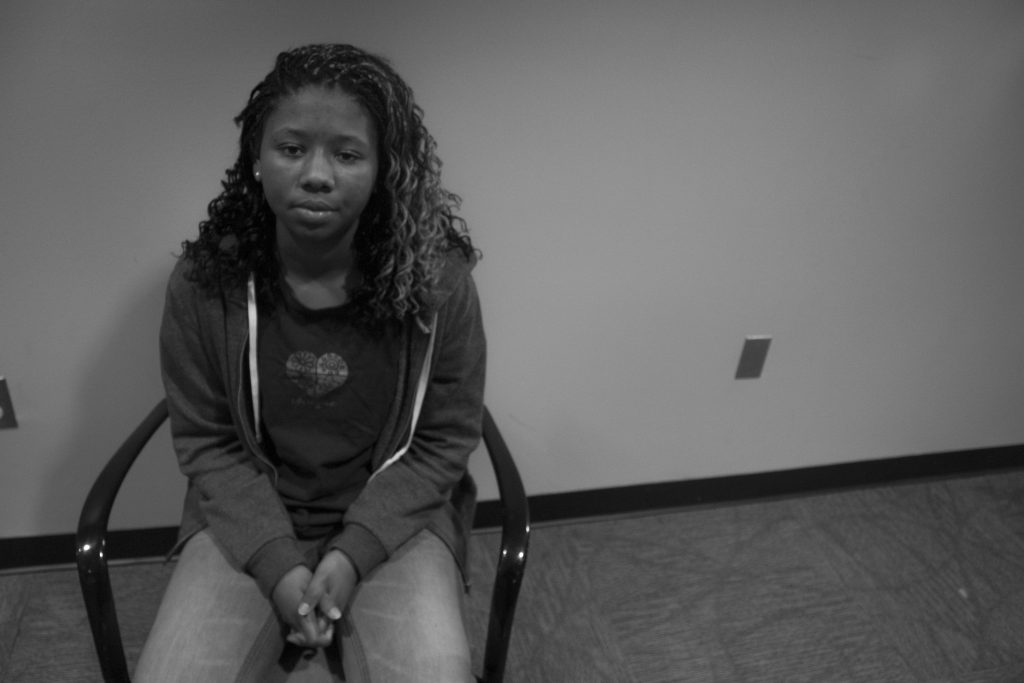 How does one battle racism when only exposed to others who look, talk and dress as they do? If white individuals were never exposed to anything outside of their race, they might take what their parents have taught them (who have also not been exposed) and use that as hate towards a group of people different than them.

Many of us at CMU came from a variety of areas. Personally, while I come from an area with a vast white population, but I have always accepted and fought for my friends of color. They are my equals. My high school was very accepting and did not tolerate such negative behavior towards any individual.

However, after attending school here, I realized not everyone had the luxury of going to such an accepting high school.

Freshman Autumn Anderson recalls a time as a student in high school and how being a minority student made her feel.

“I went to a predominantly white high school,” Anderson said. “I witnessed racism in [predominantly] white sports. I played soccer, and my coach sat me [often] even though I played well. My talents, nor my efforts, were never recognized as much as the other [white] girls. I witnessed a black girl at our tryouts and the team treated her like dirt, having her pick up the stray soccer balls, while the rest of the team excluded her.”

Freshman Dionna Green explains how she feels going to a predominantly white college.

“It was a culture shock for me at first because I did not see as many people who looked like me,” Green said. “The longer I have been here allowed me to embrace who I am and where I come from. I have heard racial slurs around campus. I would fight racism solely by encouraging individuals who have white privilege to speak out, because their voice is heard more in that community more than mine will be.” 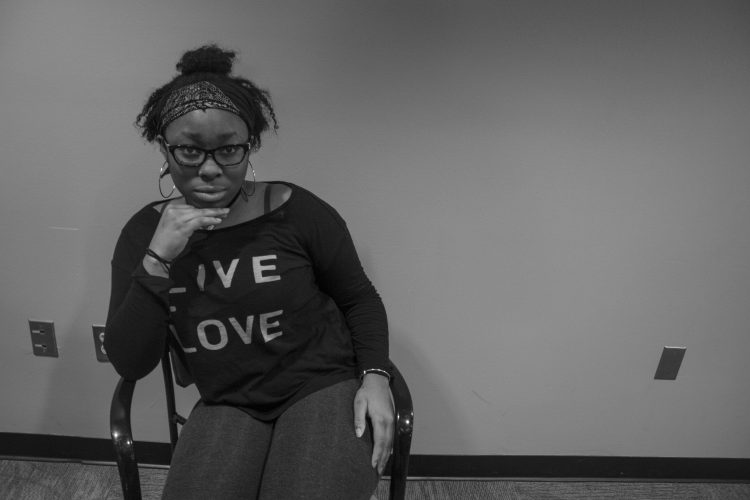 Living in the dorms also allowed me to discover that there are some individuals who have never interacted with other individuals outside of their race.

“It is difficult to overcome racism due to some individuals taking advantage of their free speech while in college,” Anderson said. “[At the core], we need majority of individuals to be exposed to different groups and support them.”

This fact was alarming to me. I could not fathom that lack of exposure to a group of individuals could cause one to spew ignorance and hate. Anderson explains that she senses the division of race upon her while at CMU.

While this is not blatant, there are little things: divided living communities or racist comments by ignorant individuals walking by. No one should ever be singled out for who they are.

Battling Ignorance
The key factor in battling racism in a predominantly white school is battling ignorance. Ignorance is one of the biggest factors in racism. Ignorance usually goes hand-in-hand with parental influence and one’s childhood.

But parental influence does not give a college student and legal adult a free pass to give into ignorance.

College is supposed to be where one broadens their horizons and exposes themselves to other individuals place to imagine living in their shoes. That is how a well-rounded human being is formed. No one is born a racist. No one inherits traits that makes them racist.

We will not be able to battle racism on this campus if everyone chooses to ignore the cries of our friends. No one should feel inferior to another or feel that their skin color will bring them harm.

“Think about what you say before you say it. Do not call us ‘those people.’ We are African Americans,” freshman Kevonna Brown said.

I encourage all CMU students, especially for Black History Month, to please become informed on how your friends are feeling and what they go through on a daily basis. Become involved with minority clubs and groups on campus. Educate yourself through the wise words and experiences of the individuals who want their voice to be heard.

Kindness should  be expected, and acceptance should follow. If CMU is going to battle racism with majority of white students, they must put themselves in the shoes of non-white individuals who deserve to have their voice heard.