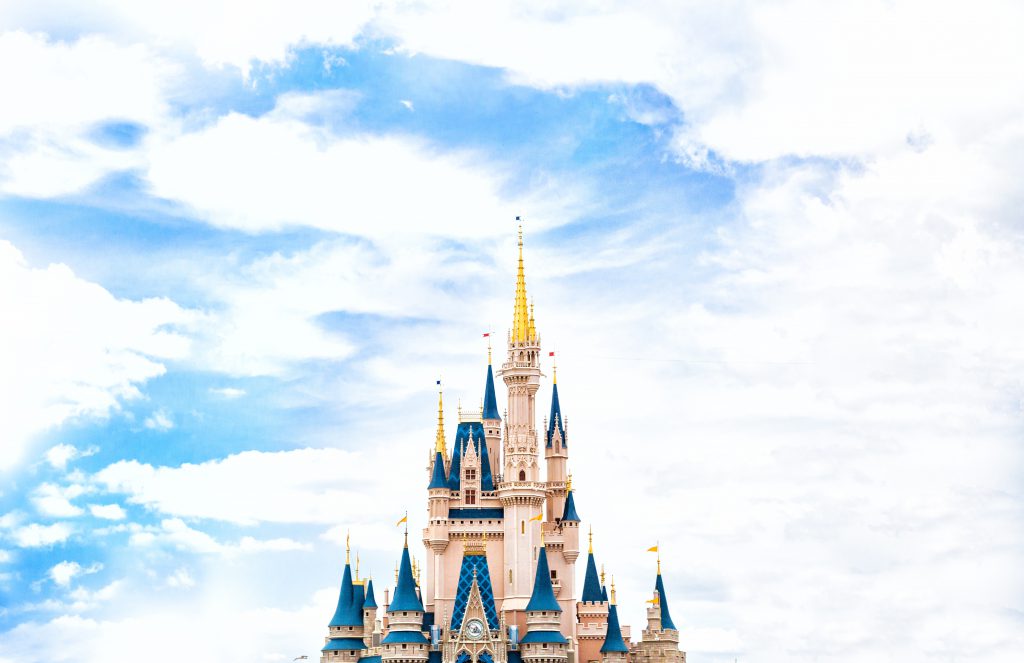 As many CMU students can attest, most of us grew up watching classic animated Disney movies. Whether it’s princess movies, adaptations of classic literature with the characters replaced by animals or Pixar movies that seem to always know which heart strings to pull on, everyone probably has a personal favorite.

In recent years, Disney has been turning many beloved animated movies into live action adaptions with much monetary success, such as “Cinderella,” “Maleficent” and “The Jungle Book.”

With the upcoming release of “” on March 17, many students are thinking about what classic Disney animation they want to see next.

“’The Lion King’ because Disney princesses kind of suck and I’m still really upset Scar killed his brother,” Nichelle Hulka said. “Also, lions are adorable and I like that it is a coming of age story that will always be a classic.”

“I would say ‘Mulan’, but that’s already planned. So instead, ‘Pocahontas’ because it would give minorities a great opportunity for a lead role or supporting roles, this goes for women and Native Americans, which is very pro-equality,” Jackie Orjada said.

“I’m going to say “Aladdin” because it gives equal opportunity for minorities in both leading and supporting roles. Though it wouldn’t be complete without Robin Williams unfortunately,” Nina Matharoo said.

So far, Walt Disney Pictures is planning on creating live action versions of “The Lion King,” “Mulan,” “Dumbo,” “Winnie the Pooh,” “Pinocchio,” “Fantasia” and “The Little Mermaid,” among others.

The filmmakers are taking the opportunity to place modern messages in classic films that were made in time periods that probably wouldn’t be considered PC. For example, in the live action adaption of “Maleficent,” Princess Aurora is awakened by Maleficent rather than her prince,to portray a message that all love is important rather than just romantic love between a man and a woman.

In any event, with all these movies coming out, it’s no wonder people who have grown up with these classics and kids who are just getting introduced to these movies are getting excited for these interesting Disney line-ups.