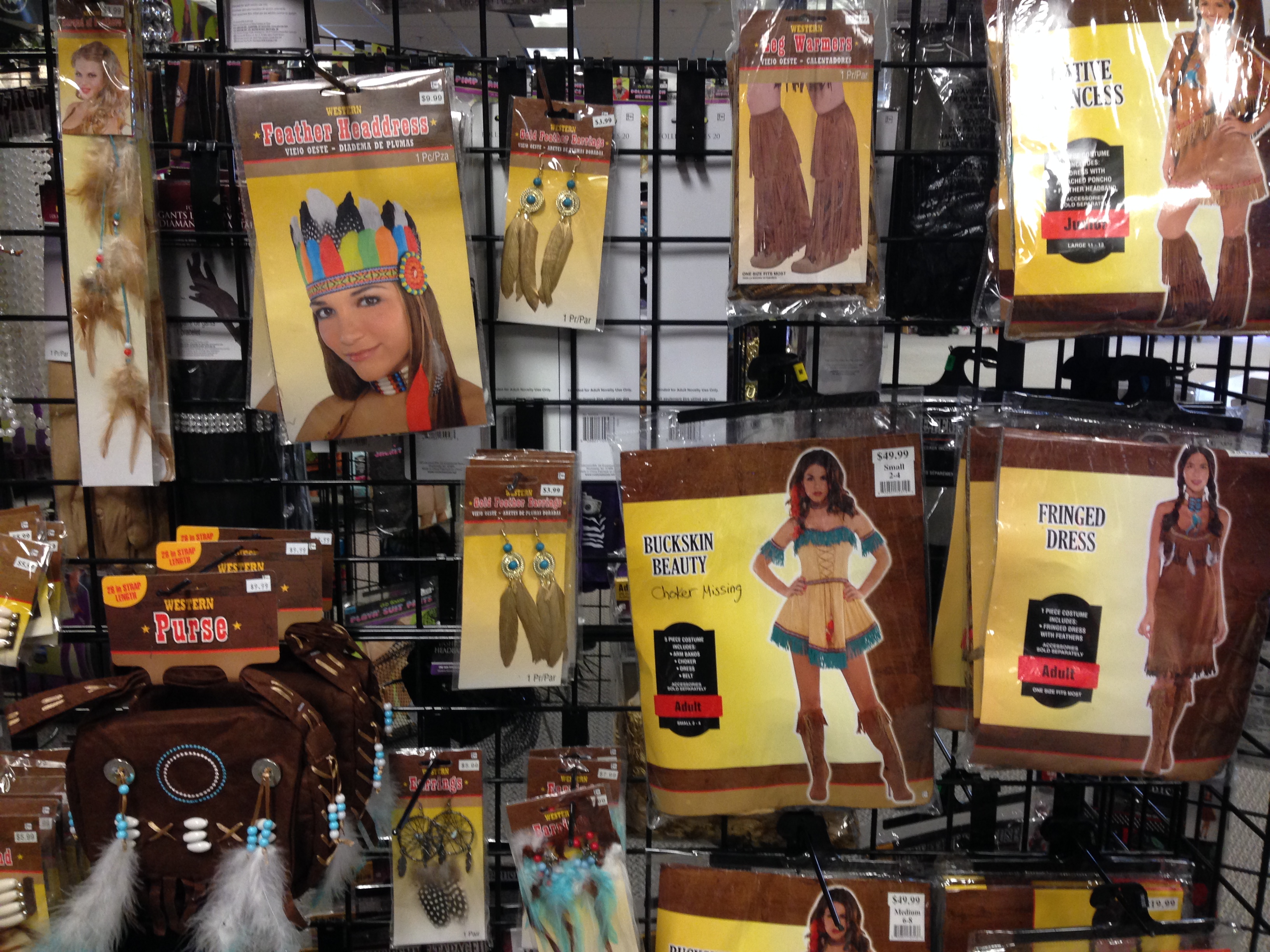 Halloween is the kind of holiday that can mean different things to different generations.

To children it’s a day of candy, cute costumes, haunted houses and the occasional prank. But to those who are barely at the cusp of adulthood it means scary movies, candy highs, mild costumes and haunted house trips that end with someone peeing their pants. As for adults it’s about candy themed alcoholic beverages, costumes ranging from appropriately gorgeous to almost stripper style and wild parties, which could possibly lead to some steamier topics.

However, in this day in age where political correctness has become more prominent in the media, it’s not uncommon for certain aspects of halloween to be offensive to certain groups.

It seems very strange for halloween to now be under scrutiny for apparently offensive matters considering the fact that halloween is probably the one day a year such things don’t matter.

On Halloween there are very few people who think about a costume or halloween decorations sending the wrong message because the holiday is filled with such a large array of activity that the only concern anyone has is to get through the holiday with few regrets the next day.

If you remember a halloween party you went to, it might be safe to say that you noticed a guy or girl’s costume that you either thought was hot, funny or very creative. But would you really notice if the costume was offensive?

With that being said, there are a few costume choices that might cause one person, if not a few more people, to be outraged by the mere existence of that costume.

On the other hand, it’s fair to argue that what is deemed offensive is completely ambiguous.

There are plenty of young boys and girls who wish to dress up as cowboys, Native Americans and ninjas, but as we grow older and choose these costumes we’re deemed offensive and unethical.

Halloween has always been the one night where political correctness has fallen short. So it doesn’t seem fair to just throw these standards on now.

Socially correct concepts seem to always be placed on all aspects of life these days, but it’s nice when there’s one day where you don’t have to worry about it. Costumes are chosen based on attractiveness, favorite characters and hilarity factors, while very few dress up to personally offend anyone.

Costumes can be offensive but Halloween is too full of activity for it to even matter.