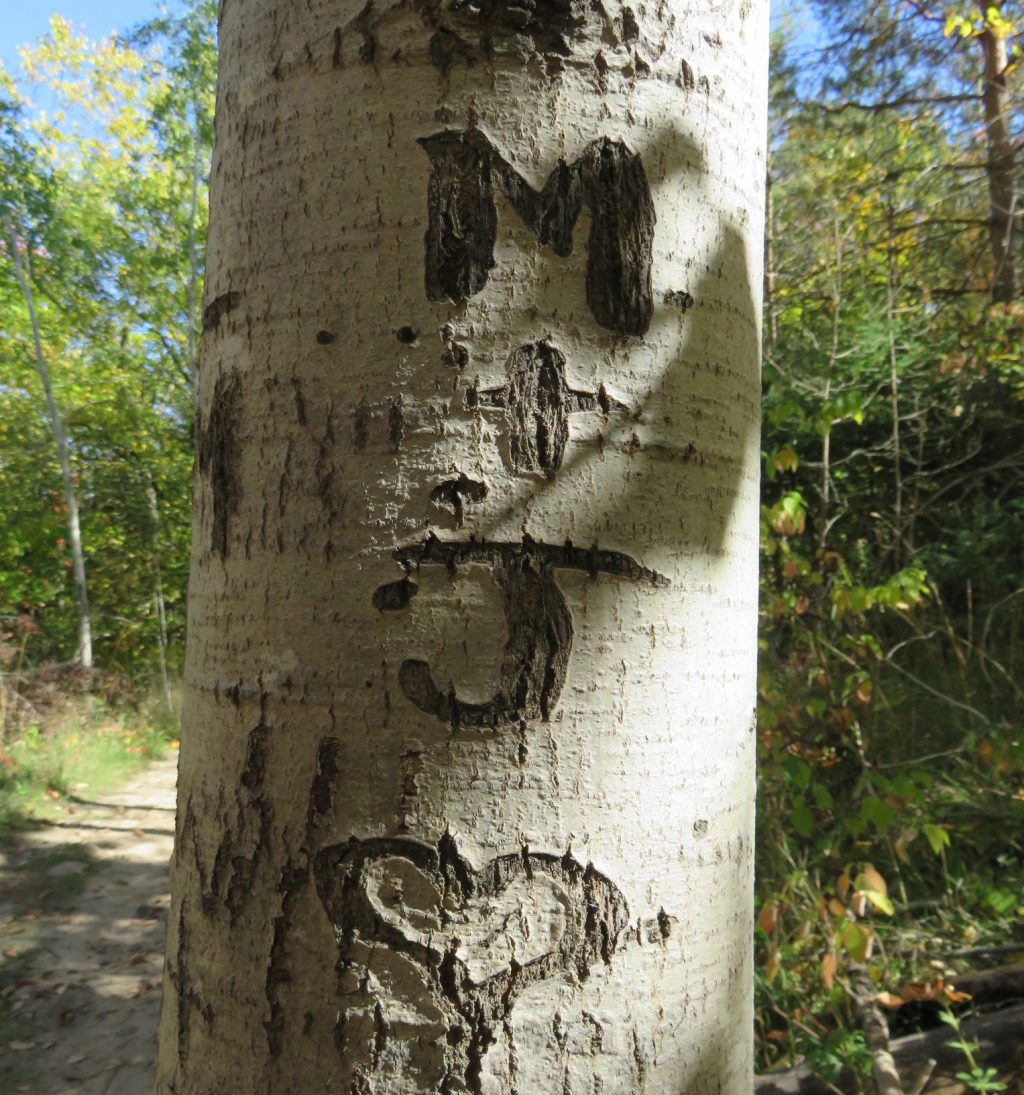 One of the most debated issues surrounding any breakup is whether or not you should remain friends with your ex, and if it’s even possible.

Obviously, in cases where drama surrounds the split, like cheating or lying, keeping your distance is probably the best option. But what about when the break is completely amicable, and though feelings are hurt, no damaging remarks or actions have taken place?

From my personal perspective, being friends with an ex is totally possible. However, it needs to be done right in order for things to really work. I’ve tried it twice, with varying success and have learned several valuable lessons along the way.

Give each other space and set boundaries.
The biggest mistake exes make when trying to be friends is trying too hard, too fast. While texting frequently and hanging out together might not seem like a big deal at first, it will usually yield one of two results: getting hurt worse or getting back together.

No matter how hard you tell yourself that you’re fine, eventually it will hurt, and all of the hurt that you’ve suspended will come back tenfold when the subconscious expectations you hold for the new friendship aren’t met.

I tried this approach the very first time I tried being friends with an ex when I was a junior in high school. We didn’t see the problem with hanging out within a week of breaking up, since we were going to be such good friends. I told myself that I wouldn’t be bothered by the new platonic relationship, and how that would change the dynamics of things.

However, it was tougher than I thought. I became anxious when he didn’t reply to my snapchats or texts and when I observed him interacting with other girls.

No matter how much I tried to pretend I wasn’t bothered, eventually, it boiled over and any chance of friendship was immediately spoiled.

That doesn’t always happen – maybe, you’ll end up back together. But that isn’t always a good thing.

If you haven’t taken some time apart to fix what was wrong in the first place, it could just be prolonging what was never healed.

This summer, an ex and I remained best friends after splitting up, talking every single day as though nothing had changed. Within two weeks, we were back together. The relationship had a renewed strength about it that convinced us nothing was wrong.

Five months later, we would again call it quits for many of the same reasons. We’d been too caught up in remaining in each other’s lives that we hadn’t considered that it would be better if we didn’t for a while. We hadn’t fixed the underlying issue because we’d stayed too close to realize what it actually was, never allowing ourselves to heal on our own. We’d stayed too close right off the bat, and it led to even more damage being done down the road.

No matter how strong the friendship was, or is going to be, time apart is a necessity for forming and maintaining a healthy friendship.

This isn’t healthy, and it just keeps you from properly moving on. You’ll read too much into things and make yourself even more upset. You’ll find reasons to be mad at them, create scenarios that aren’t even occurring and make yourself miserable in the process.

I was always bothered by the flirtatious exchanges this one girl and my boyfriend at the time used to share.

He knew it bothered me, convinced me it was nothing, and it was never really a problem. But the minute he ended things, I was consumed by the idea of them together. I checked both of their accounts constantly, even though neither of them were huge social media users.

Once I saw her name on his phone after we’d split, I went haywire with jealousy.
Nothing was even going on, but to me, that one innocent message represented an entire hidden affair.

I created my own problem, and made myself hurt more than I even needed to, ruining my perception of both people in the process and killing any potential of friendship.

It’s the easiest thing in the world to type their name in the search bar and see what’s going on when you get bored and miss them, but truly, it will only end up upsetting you even more.

Be honest about your expectations.
I get it, it’s kind of an awkward conversation to have right after you broke up.

The last time I got dumped I actually looked my ex in the face and asked “okay, so are we going to be friends who only hit each other up to say ‘happy birthday’ or like, actual friends?”

Unless you establish what kind of friendship you expect to maintain, you’re probably going to be disappointed.

The first time I really tried to be friends with an ex, we didn’t have that conversation. So, naturally, I thought we were going to be BFFs, and was crushed when I was more of a vague acquaintance. I needed more than that for it to feel like we actually succeeded in staying friends.

Friendship can mean a lot of things to different people, especially in the context of a breakup. For a lot of people, successfully remaining friends just means you you’ll say “hi” when you see them in public, and continue to follow their social media accounts.

To some people, that will never feel like enough. You have to be respectful of what the other person wants. If they want to distance themselves, you need to comply. It’s not an easy thing to understand or get over when you want more in a friendship than they do, but if you give yourself a little time you’ll eventually come to terms with it.

Similarly, always pay attention to when they’re deciding to contact you. If something feels off about the friendship, like they’re only coming to you when they’re lonely, they probably are. Respect yourself enough to recognize this situation and walk away if you feel it happening.

If you don’t talk about what you expect and what you need in terms of time and space, I promise you will almost always be disappointed.

But that doesn’t mean you shouldn’t try, if both of you don’t want the other person to be completely absent from your life. In most cases, you probably started out as friends anyway, and don’t want to lose that bond.

Being friends with an ex is not easy, but, for what it’s worth, it can be done. If it doesn’t work, it doesn’t work. You can just exchange slightly awkward pleasantries when you cross paths in the supermarket. But maybe, you can restore a wonderful friendship, if you give it a smart and healthy try.