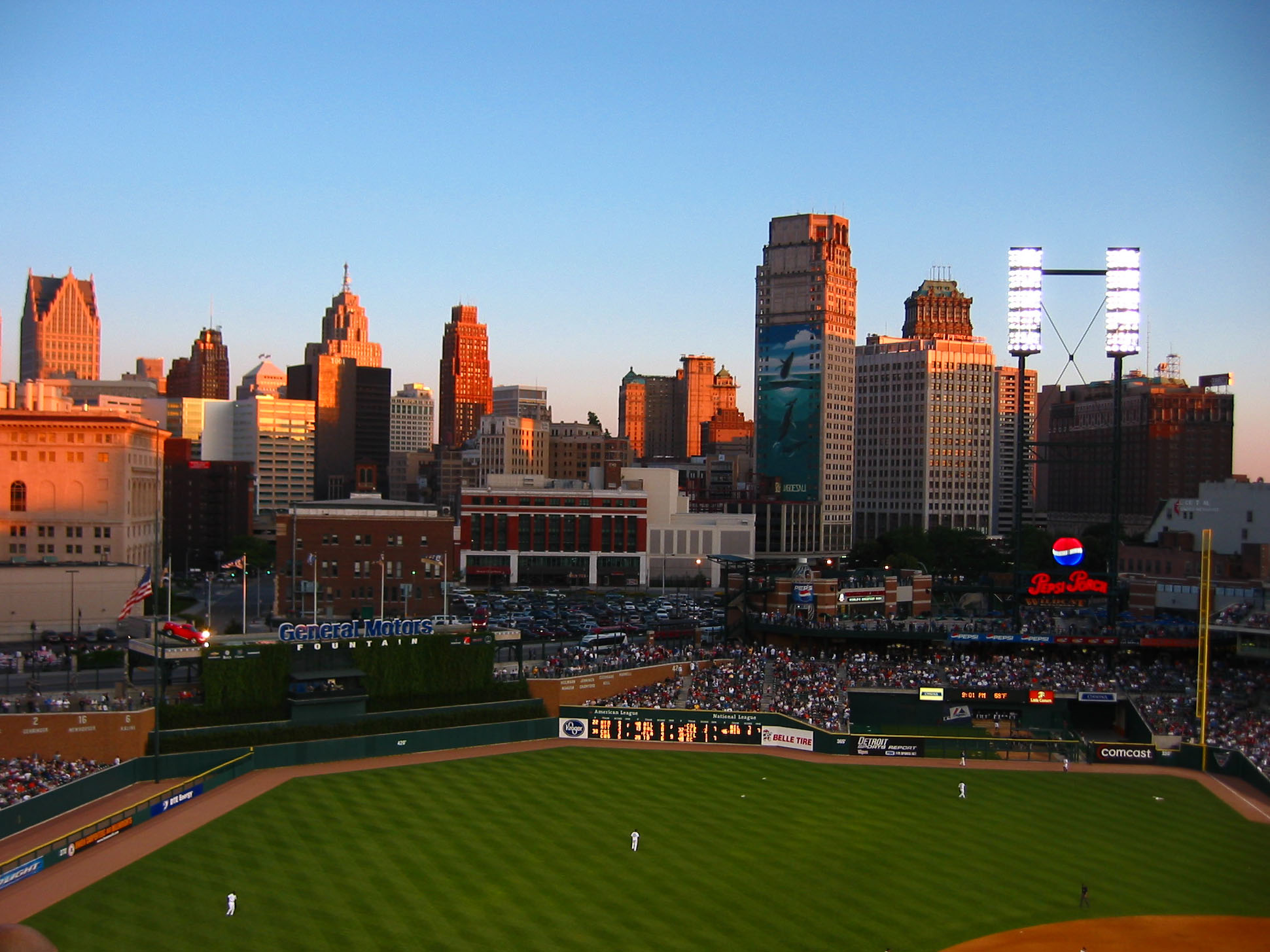 As the weather cools and leaves begin to change color, the Major League Baseball season heats up as teams try to make their playoff push. Teams making this effort are looking for a chance to make it to the World Series.

The Baltimore Orioles have been leading their division for most of the season, and they won’t be letting go of their lead anytime soon this year. Behind a solid pitching staff and an excellent offense in a very hitter-friendly ballpark, Baltimore will ride their 10-game division lead into home field advantage in their first round playoff series. The Orioles are a hot team coming into the postseason, winning seven out of their last 10 games.

The Los Angeles/Anaheim Angels are another hot team coming into the postseason. The team has won eight games in a row behind a strong offense led by probable MVP winner Mike Trout. With a double-digit division lead over a struggling Oakland Athletics team and a weak remaining schedule, the Angels are a lock for the postseason. It’s taken a couple years of their star-studded roster to come together and play the kind of consistent baseball the team was predicted to play two seasons ago, but they have become a tough opponent for any team they draw for the postseason.

This division has been back and forth all season between the Detroit Tigers and the Kansas City Royals. Neither team has played well for long enough to build any sort of lead. At the beginning of the season, Detroit was expected to run away with the division, led by their excellent starting rotation and two-time MVP Miguel Cabrera in the middle of a solid lineup. However, an inconsistent bullpen and offense have allowed the Royals to play themselves into leading the division by a game with about two weeks left in the season. Over the next few weeks, expect the Tigers to edge out the Royals for the AL Central crown behind solid pitching performances from former Cy Young Award winners David Price and Max Scherzer. Don’t be surprised if Detroit takes over the division lead in the near future to advance into the postseason.

With the remaining two wild card spots available, expect the Oakland Athletics and Kansas City Royals to edge into the playoffs over the Seattle Mariners. Oakland’s starting rotation may be the best in the league after acquiring both Jeff Samardzija and Jon Lester to bolster their already strong staff. Their home run heavy offense, along with a solid defense and excellent pitching, should be enough to get this team out of their slump and into the playoffs with an opportunity to win a series. Kansas City will make its first postseason appearance in 28 years behind its  great starting rotation and bullpen.