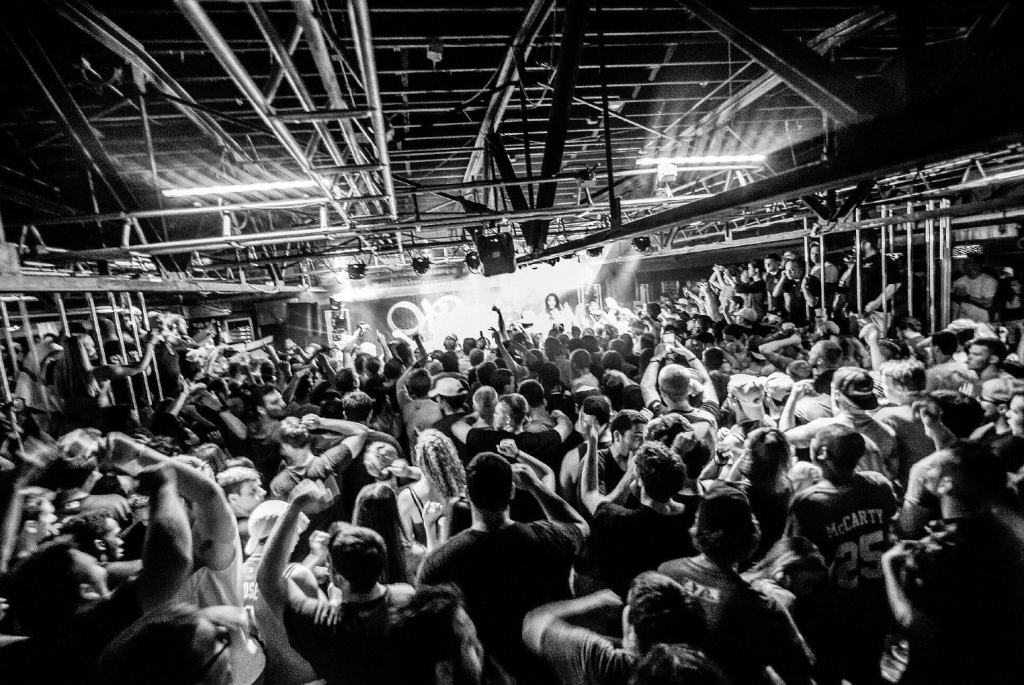 Wayside Central is proof that clubbing is far from a walk in the park. After all, there is only a limited number of times we can dance to overplayed “Closer” remixes and be reminded that it is indeed “getting hot in here.”

A few may say that the music selection of CMU’s beloved nightclub can be a bit redundant.  The playlist is sort of a continuous loop of a few tracks: “Five More Hours,” “Low,” “A$$” and “No Hands.”  There are some nights where the music’s no longer, “got us in a trance,” nor has us, “stop/woah/back it up.”

Music is of an abundance and Mr. Wayside DJ, we have some requests.

Where are All My Strong Women At?

What do Beyonce, Dej Loaf, Nicki Minaj, Rihanna and Fergie all have in common?

They are all attractive, cutthroat women who rarely seem to make an appearance on the Wayside soundtrack. In charge of their sexuality, bank accounts, and all-star wardrobe, why can’t these hotties also slay the Mt. Pleasant club scene? Being told by male hip-hop artists to put our hands up and drop it to the floor is fun, but eventually the time comes to end the child’s play and get into formation on the dance floor.

Oops, Let’s Do it Again

Whether you’re a devoted Timberlake-Spears enthusiast or not, a good throwback is always refreshing to hear. A time where flip phones were prized possessions, and all denim was acceptable. The late ’90s and early 2000s provided a large variety of music, a variety that is sure to ignite the sweet essence of nostalgia and make your night one for the books.

Why Haven’t they Played “Caroline” Yet?

Blaring from dorm room bluetooth speakers and through headphones on the way to class, Amine’s hip hop debut has become quite the instant hit.  The song’s music video has received over 30 million views on YouTube, but so far has not even once played at Wayside. The neglect to play such a renowned, good-vibing jam is unacceptable, and we the people call an objection to this.

Electronic Dance Music: a genre completely dedicated to making people dance. Grinding and twerking can be fun and all, but sometimes you just need to let your hair fall down and hop around like a maniac. EDM is designed to hit at all the good night must-haves with one genre – adrenaline, heart racing and exhilaration, all will the help of strobe lights and bass drops.

Step Up Your Game

Twenty-first century college kids have been known to roll alongside the rap cavalier of American music. They wear their “Straight Outta (Insert City Name)” apparel, spend late nights discussing Tupac conspiracy theories and gather up all the spare change they have to purchase rap concert tickets.

We hope the change comes soon, but in the mean time, Grand Central’s Wayside Playlist turns the fantasy into a reality. What music do you wish they played at the Wayside?