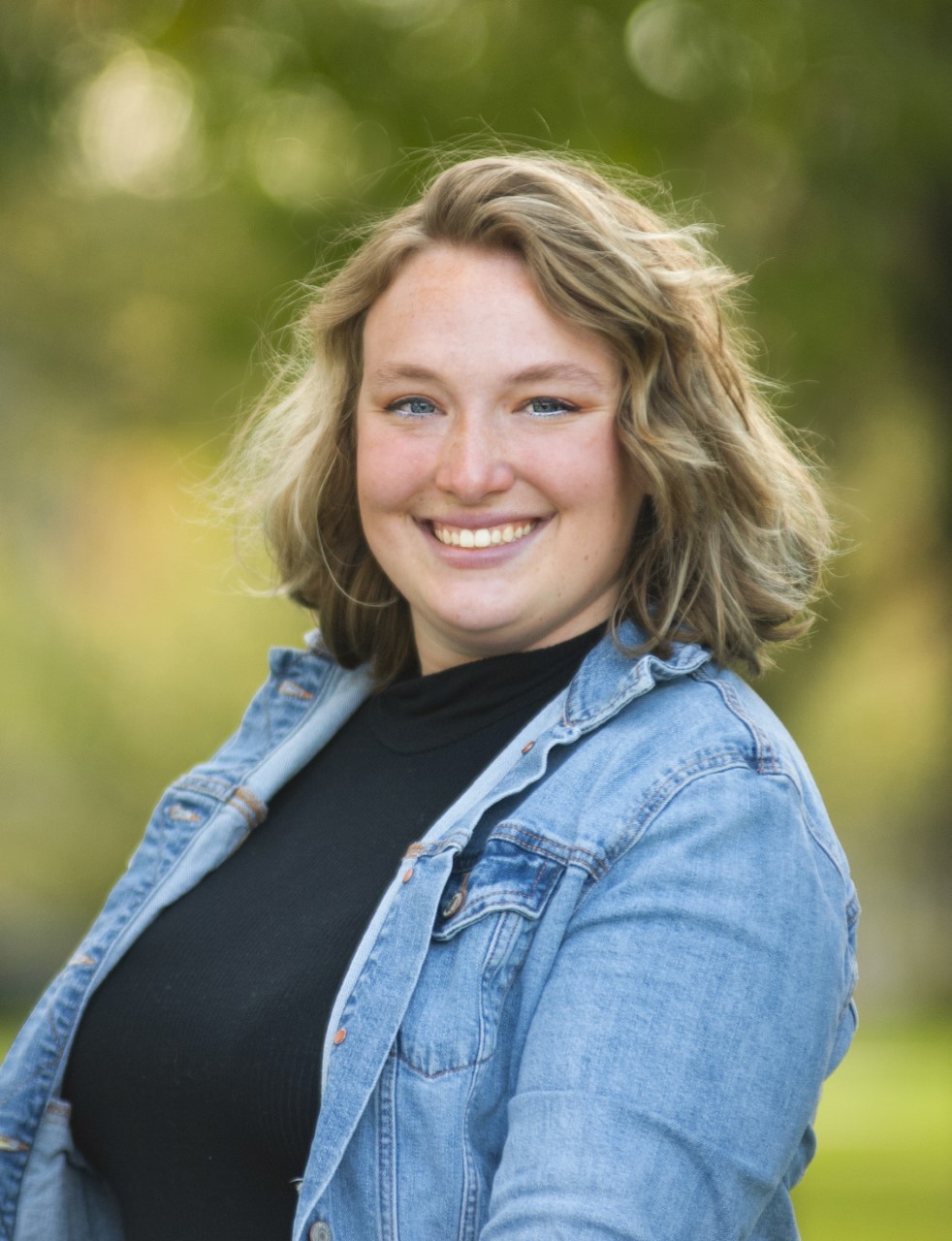 On The Rox A Cappella’s most pitch-perfect member also makes an impact on the group.

Chloe Ilacqua feels like she’s in the movie “Pitch Perfect” while being a part of On The Rox A Cappella. 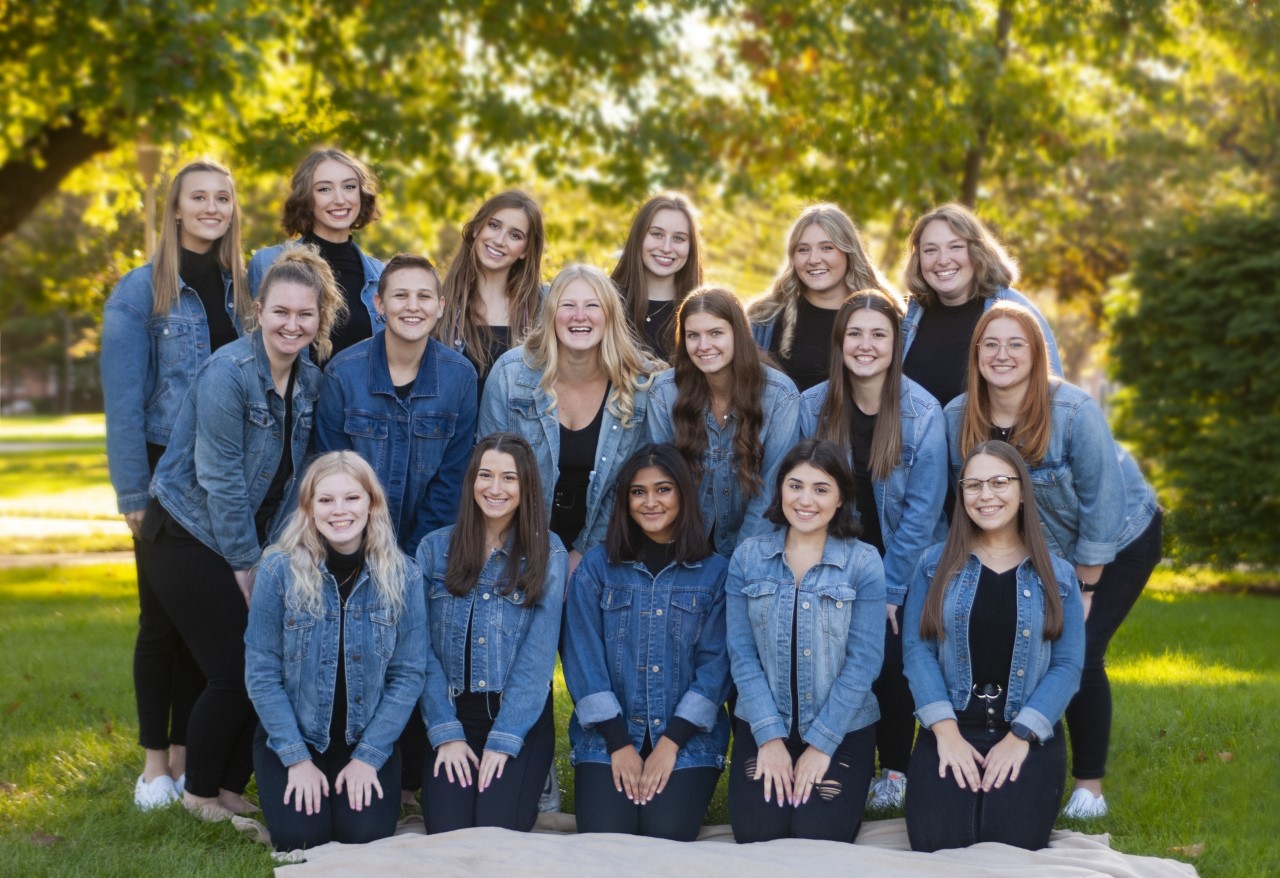 “That was like, one of my favorite movies, and I was like, I could make this the Barden Bellas,” Ilacqua said. “This feels just like ‘Pitch Perfect’.”

Ilacqua has been in the On The Rox since their freshman year at CMU. She had the choice whether to leave the group or stay after finishing her undergraduate degree, but decided to stay because OTR is a family to her. She was also afraid that, since she is in the Speech Language Pathology program in grad school, it would be too much to do both at the same time. But after the first rehearsal, Ilacqua knew that OTR is the way that she destresses and it makes not only herself feel good, but the others around her feel better when she is there for them.

Ilacqua has been part of a cappella groups in the past, and it’s one of the main reasons why she joined OTR.

“I loved being in choir in high school, and I had previously been in an all-female a cappella group in high school and I loved that,” she said. “But I felt like I could be doing so much more.”

One of her favorite parts about being in the group has always been because of her love of music.

“I’m such a music nerd,” Ilacqua said. “And when we do something really cool or something sounds really good it’s just like, goosebumps, and it’s so exciting to like, work towards something and it hear it finally put together. It just sounds so cool.”

Being a part of OTR has given Ilacqua the chance to show what empowerment means to her.

“It’s a way to express my voice, but do it in a group,” she said. “I think there’s a difference between me just like, singing something on my own and then me singing with 16 other girls all saying the same thing. It’s a very empowering feeling when the room can fill up with sound and you’re all moving towards the same goal.”

Alissa Pellett is close friends with Ilacqua and appreciates how much she cares for everyone in the group.

“Chloe is one of the sweetest people I know,” she said. “All she wants to do is just help people, which is so amazing and so hard to find in people nowadays.

“It’s just nice knowing that I’ve had somebody with me in the group at all times that’s always looked out for me and always just looked out for the best interest in the whole group.”

Ilacqua was president of OTR last school year, and the girls felt her impact from her leadership.

“It just showed how, she knew how to take initiative and knew what she needed to do,” Pellett said. “She did a good job of like, making the group a lot more positive and making just, all the girls as a whole fell a lot more comfortable to b themselves, and I think that was really important.”

During her freshman year, Ilacqua participated in the competition that OTR takes part in every year called the International Championship of Collegiate A Cappella. The performance from that year was one of her favorites, even though it wasn’t easy.

“I just remember that a cappella was so hard,” she said. “I had to go home and practice every day, and we had this crazy, intricate arrangement.”

Even though it was a tough performance for her to master, she was always remember it for how well it went.

“We were singing ‘I Did Something Bad’ by Taylor Swift,” Ilacqua said. “I remember going on stage and just nailing our choreography and nailing the dynamics, and it felt so good hearing the audience cheer when we did cool stuff or when we got through a really hard part.”