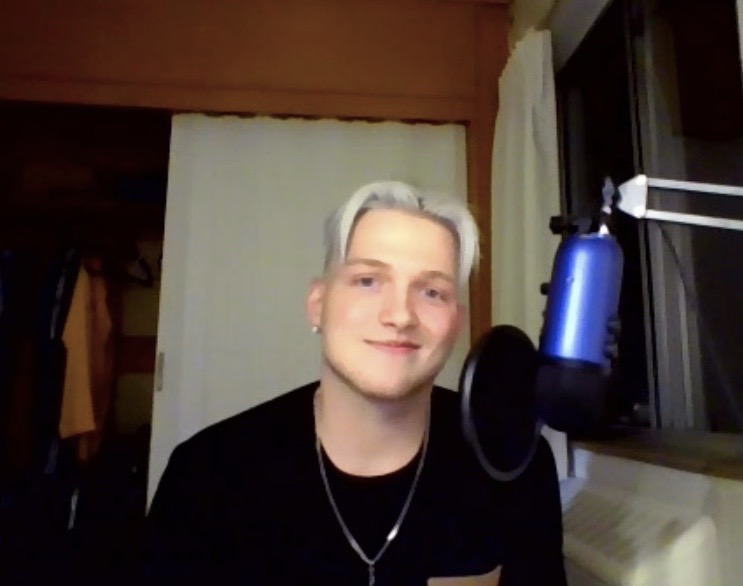 Throughout a person’s life, they may come across an obstacle that will make an impact on their life.

Central Michigan University junior Justin Lyle, majoring in broadcasting and cinematic arts (BCA), recalls on an event that has changed his life.

When Lyle was in high school, he became a sports fanatic. During his sophomore year, he tore his ACL. After his surgery, he began to watch black and white movies from the ’30s and ’40s to keep his mind off the pain. Lyle realized that he thoroughly enjoyed watching these type of movies. That is when he thought about doing something in film.

“I realized the creative potential and subjectiveness that movies have that made me want pursue it,” Lyle said.

Before Lyle thought about films, he wanted to be a sports physical therapist. Since he tore his ACL, his thoughts about his future have changed. It’s amazing how one life event can make a huge impact.

Lyle’s ultimate dream is to become an actor. He hopes to start out as an extra that will eventually take him to a lead role in a movie. An actor that Lyle looks up to is Christian Bale.

“His dedication when it comes to preparing for a role is ridiculous,” Lyle said. “There are some roles where he would lose 60 pounds and get super skinny, which is gross, but the dedication is admirable.”

Above all, Lyle has a spontaneous personality. Lyle once went skydiving with someone that he had only met two weeks prior. He is always open to trying new things to better himself. Because of this character trait, he got a matching tattoo with his friend that says “Yes” on his leg.

“It is to tell myself to say ‘Yes’ to things that make me uncomfortable in a growth perspective,” Lyle said.

CMU Chippewas could learn something from Lyle by saying “Yes” to trying new things.