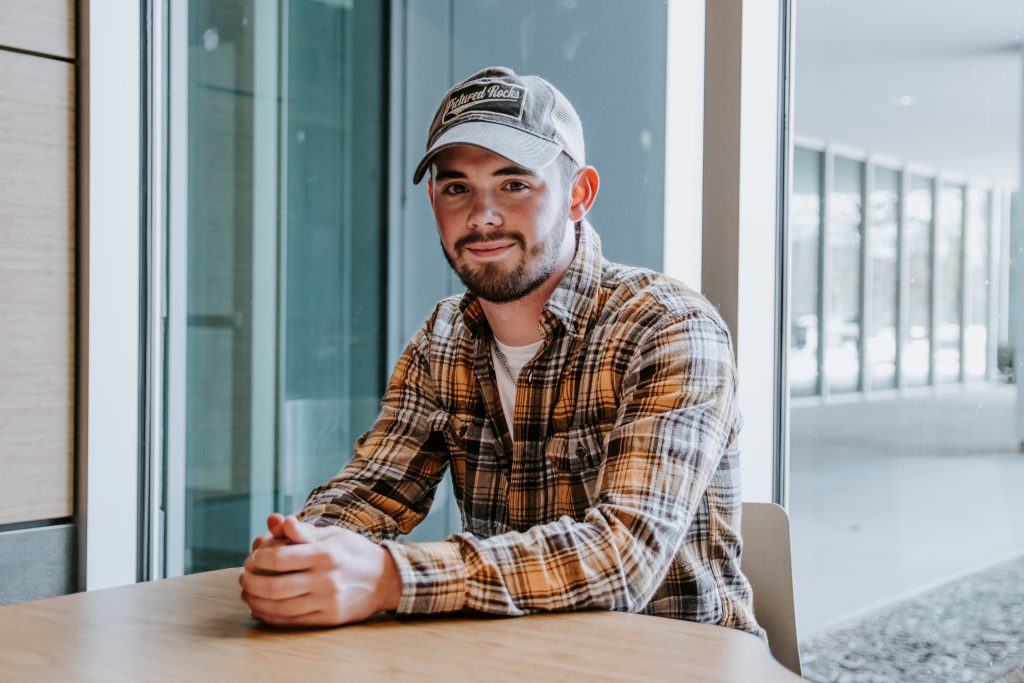 Central Michigan University freshman Mason Behning has a love for his major in marketing, but his heart is also in photography. Behning’s grandfather has inspired him to be the best photographer and man that he could be.

At the age of seven, Behning’s grandfather gave him his first camera, a Kodak disposable. Being from the Upper Peninsula, Behning enjoys being outdoors, so he would take pictures out in the woods.

“My grandfather is that old guy you see everywhere snapping pictures and it’s awesome,” Behning said. “At the end of the day he would have an infinite amount of pictures taken.”

Pictured Rocks, located near Munising on the shores of Lake Superior, is Behning’s favorite place to capture the best photos. With his Canon EOS Rebel T6, Behning is able to take an endless amount of photos of the cliffs and the water.

“I love photography because you can capture something in the moment,” Behning said. “You can make the picture however you want, but when you capture a picture, it’s like pausing time for a second.”

Besides photography, Behning explained why his grandfather inspired him to be the best man he could be.

“He is a kind and genuine person that has inspired me to be like him and treat people with respect and with love,” Behning said.

With his love for photography and his grandfather, Behning is able to create the best picture, while being a gentleman to his friends and family.

The saying, “A picture is worth a thousand words,” applies to Behning because the picture’s he has taken mean so much to him: the time, the event and the place.