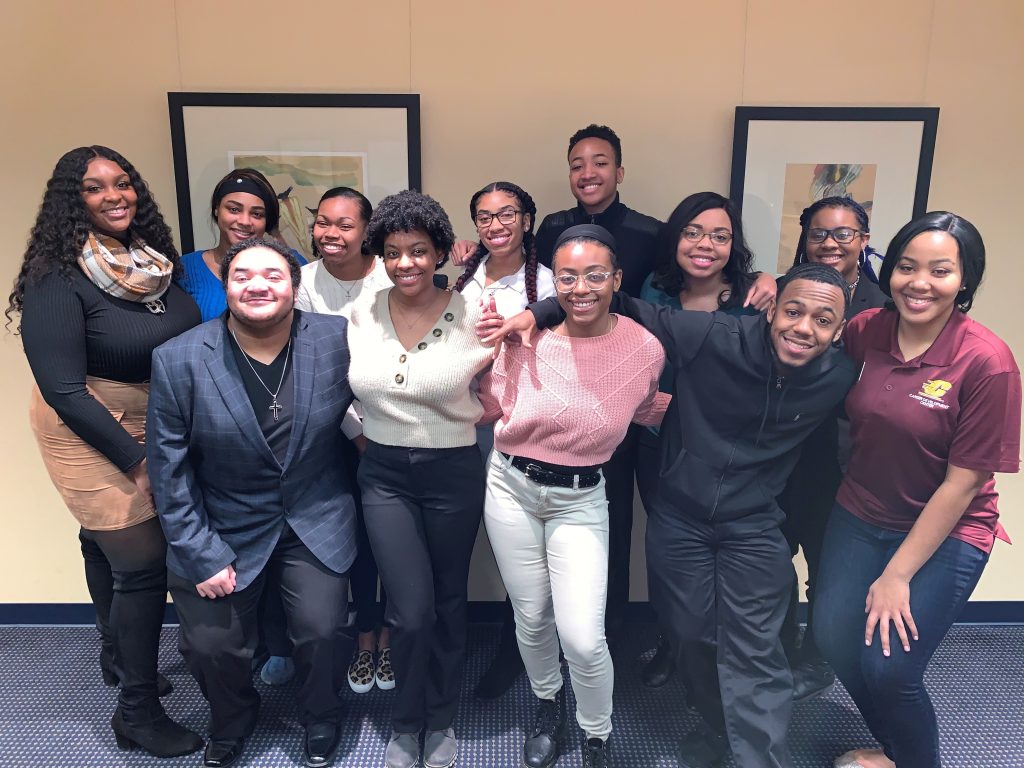 Story and photos by Olivia Martin

Central Michigan University junior Emmanuel Pickens is the President and started the organization. 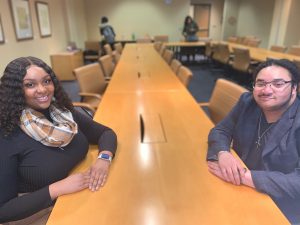 “I looked around at what was missing from not only my school of thought as a resource but my campus community,” said Pickens. “So I set out to create a space for creatives of color to converse, network and engage in meaningful discourse about topics that affect our respective communities.”

Pickens said that he had to make a hard choice on starting this journey and leading others, but he was up for the challenge.

“The inspiration for this organization was growth. I am from a family of trailblazers and an organization of this sort was going to be a first for not only our department, but the campus as a whole,” Pickens said. “So when I found myself at this crossroads between the person I was and who I wanted to be, a decision had to be made.”

Pickens said that he’s excited for his organization to grow and flourish. 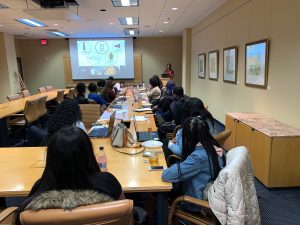 NABJ had their first meeting Thursday, Feb. 20 which was a resume workshop. Pickens said that the event turned out great.

Although this organization is just starting, Pickens has a lot of plans for it.

“I want to see NABJ become the premier center for upcoming media professionals and creatives of color to come together,” he said.

He said he wants to make sure that NABJ will be in great shape before and after he leaves Central’s campus.

“My hope is that when I leave this campus, NABJ will be a staple in our community, a reliable resource that feels like coming home to family.” 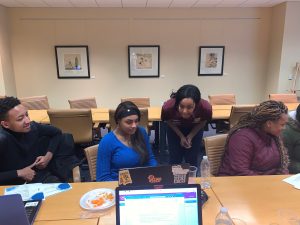 For those interested, contact Pickens via social media or by email, or check out the images of the executive board members; they’ll let you know what’s going on.

This organization meets every other week on Thursdays from 7-8 p.m. Their next meeting will be Thursday, March 19th, and the location is TBD.