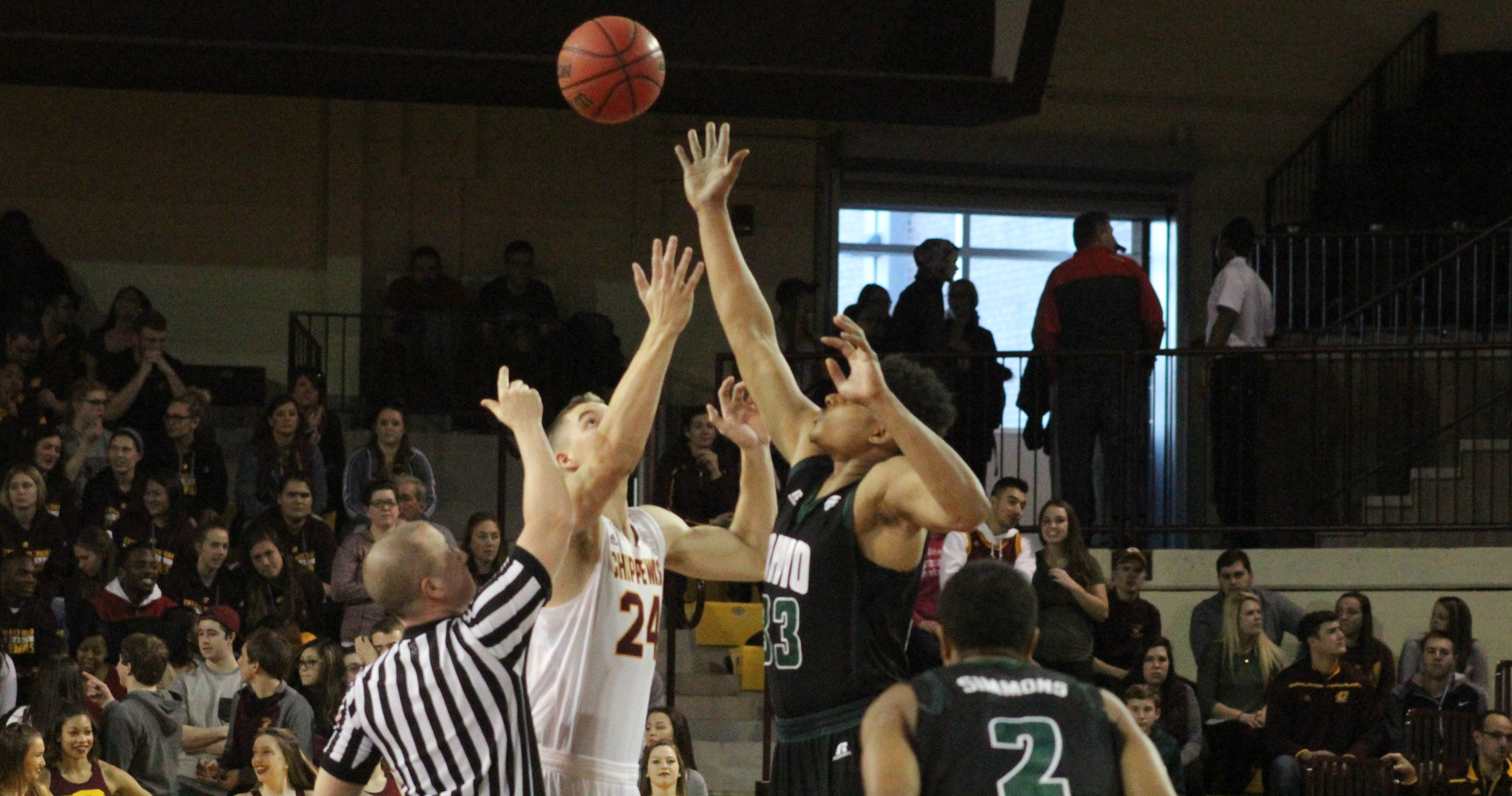 Both women’s and men’s basketball took on teams in McGuirk Arena at Central Michigan University on Saturday, Jan. 23.

The women’s basketball team went head to head with Akron and gained a win with a final score of  81-60.

We captured some of the highlights from the maroon and gold victories shown below.