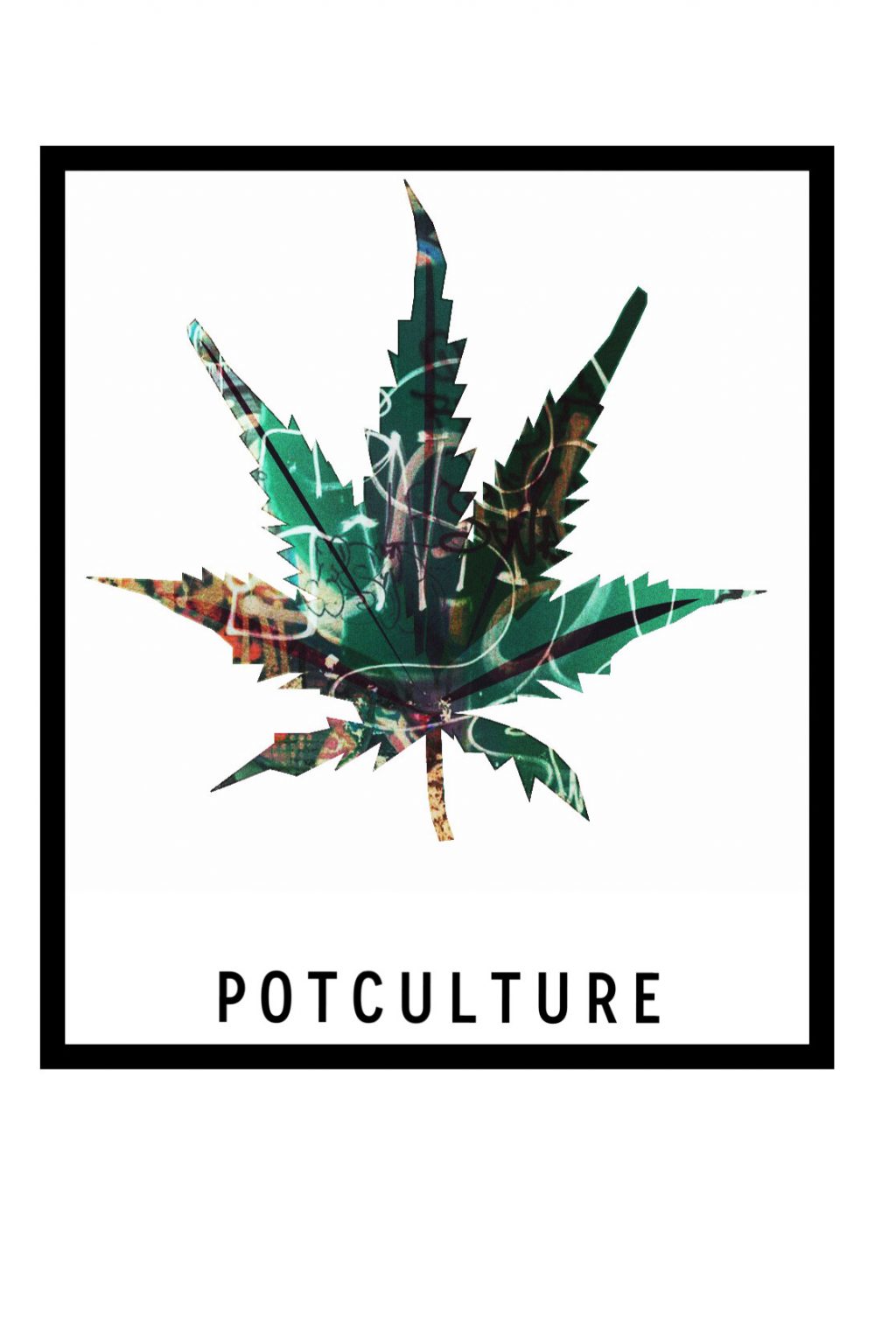 This year has been a big year for cannabis patients and enthusiasts alike. Beside the obvious ballot choice on Nov. 8, nine states had marijuana on the ballot for recreational or medicinal purposes.

Arkansas, Florida, Montana and North Dakota all approved of medicinal use.

Arizona was the only state with marijuana on its ballot to say no.

Aside from the election results, recent country-wide surveys from Washington Post have shown for the first time that a majority of the country approves of the idea of full legalization. It’s fair to say that the once-crazy idea of nationwide legalization isn’t too far away.

Media References to Marijuana
But what does all this have to do with pop culture? Well, a lot really.

Think about how much marijuana is mentioned in music, from rap to even country. TV shows ranging from the dramedy “Weeds” to comedies like “Workaholics” have become big hits with marijuana references, and movies like “Half Baked,” “Pineapple Express,” “Harold and Kumar” and many documentaries draw big numbers in theaters and online streaming.

We even have celebrities these days that aren’t just known for being proud stoners, but are loved by the audience for that exact fact.

All of these mediums surrounding us on a daily basis have not only made marijuana more acceptable, but have also done away with many negative stereotypes that have scared the masses in the past.

“So much of the stigma exists that school-aged children will start smoking and become dumb, lazy young adults, whereas now, you have legal-aged people using cannabis, paying taxes on the herb, responsibly,” said Student Advocates for the Medical and Responsible Use of Cannabis Vice President, Ashley Nola.

Changing the Conversation
With all of the media surrounding us that teaches us not only the positives of marijuana, but also displaces the ideas that our grandparents were taught about it growing up, it’s easy to see how the idea of legalization has grown more and more like a real possibility in recent years.

“The impact really depends on the intent of the message. Because infomercials and PSA’s have gave marijuana a bad name in the past through propaganda, I think it will take time, research and good intentions to show people that all those things we were told aren’t actually factual or research-based,” Nola said.

However, it’s possible that all this media attention could backfire on the movement before it reaches its goal.

Rap music videos often feature marijuana in situations involving hazy clubs and a lot of those TV shows and movies portray stoners as lazy and unmotivated. If the media isn’t careful, they could end up creating a whole new breed of those negative stereotypes.

“Marijuana is much more diverse than smoking up in a club somewhere, or getting so high you lose all bone density and melt into a couch,” Nola said. “Personally, I would like to see music and movies follow people with ailments that are treated by medical marijuana and hear their success and personal testimonies.”

No matter what your opinion of marijuana is, its popularity and the role it plays in our pop and IRL culture has become undeniable.

Nola pointed out that sitting down and talking about the pros and cons of marijuana is the most important thing a person can do to help the movement.

“Talking about it is everything,” said Nola. “Talking about cannabis within the household, with coworkers, with friends and with strangers will help to bring us all closer and create a dialogue that dispels fear and increases curiosity, eliminating all those messages we were given that created such a catastrophe in the first place.”